Stevenage face Norwich City in the Second Round of Leyton Orient's virtual FIFA 20 tournament #UltimateQuaranTeam. The game will take place on Wednesday 25th March from 7pm, and will be available to stream on Stevenage FC's new Twitch channel, twitch.tv/stevenagefc.

After overcoming the challenge of Blackpool and Kiernan Dewsbury-Hall 3-1 in the First Round on Sunday, Pat Moran will hope to progress in the tournament against Premier League talent Todd Cantwell.

Todd claimed a 2-1 victory over Fleetwood Town in his first game, and is sure to provide a tough test for our Pat when it comes to Wednesday's clash.

After 128 teams, 64 will remain as games conclude today before 7pm. If successful, Stevenage FC and Pat will progress into the last 32 of #UltimateQuaranTeam.

Both sides will be altered to an 85 overall rating to provide a level-playing field, while the game will constitute of two 6 minute halves. 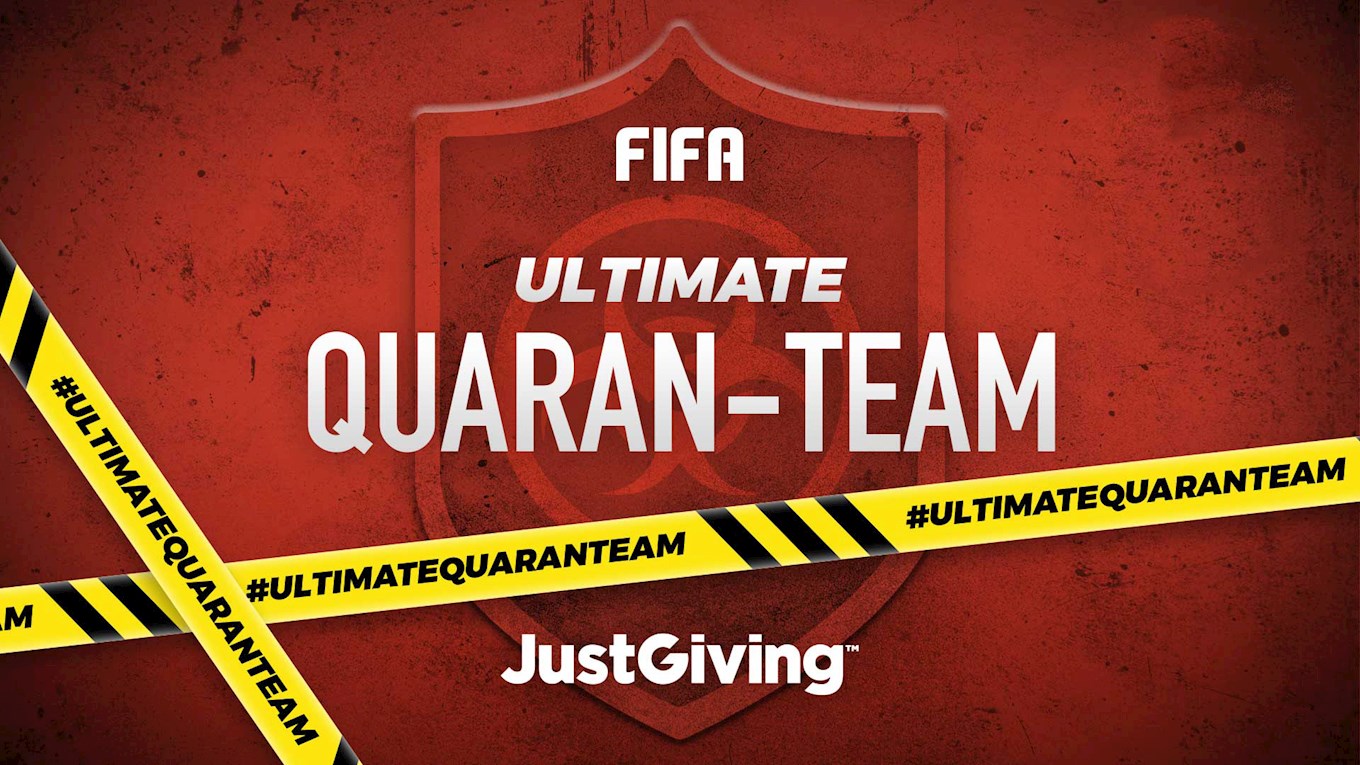 Fans can get involved and join in with a fundraising campaign that could make a huge difference to the footballing and real world.

Leyton Orient have setup a JustGiving page, which is raising money for the EFL, Mind Charity as well as the COVID-19 Solidarity Response Fundraiser.

Firstly, 75% of the money raised will provide vital funding for EFL clubs across the country financially struggling during these times of postponement, with no matchday income and huge outgoings on players, staff and the everyday running of a football club.

Secondly, the remaining 25% will be split between EFL partner charity MIND, and the COVID-19 Fundraiser by WHO.