Since his passing in February 2019, Ken’s legacy has lived on through the success of the Foundation’s Walking Football programme, of which he was a key part in developing from 2017.

After the success of last year’s inaugural Ken Headington Memorial Cup, Stevenage FC Foundation are aiming to go one further with a bigger and better celebration of Ken’s influence within the community.

With space for 16 teams of up to 10 participants each, the six-a-side tournament will be structured as four groups of four teams, advancing to the knockout stages before the all-important final. 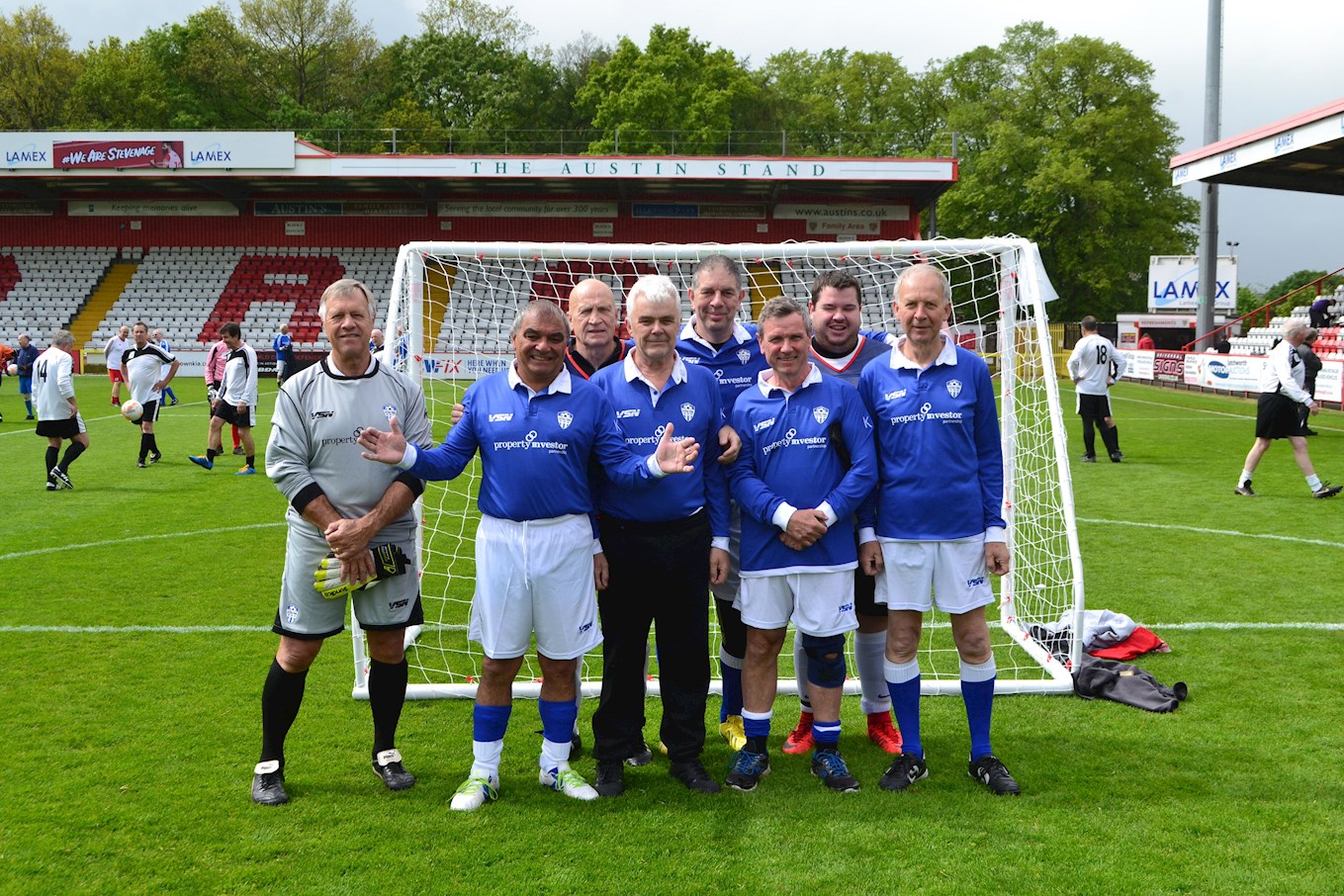 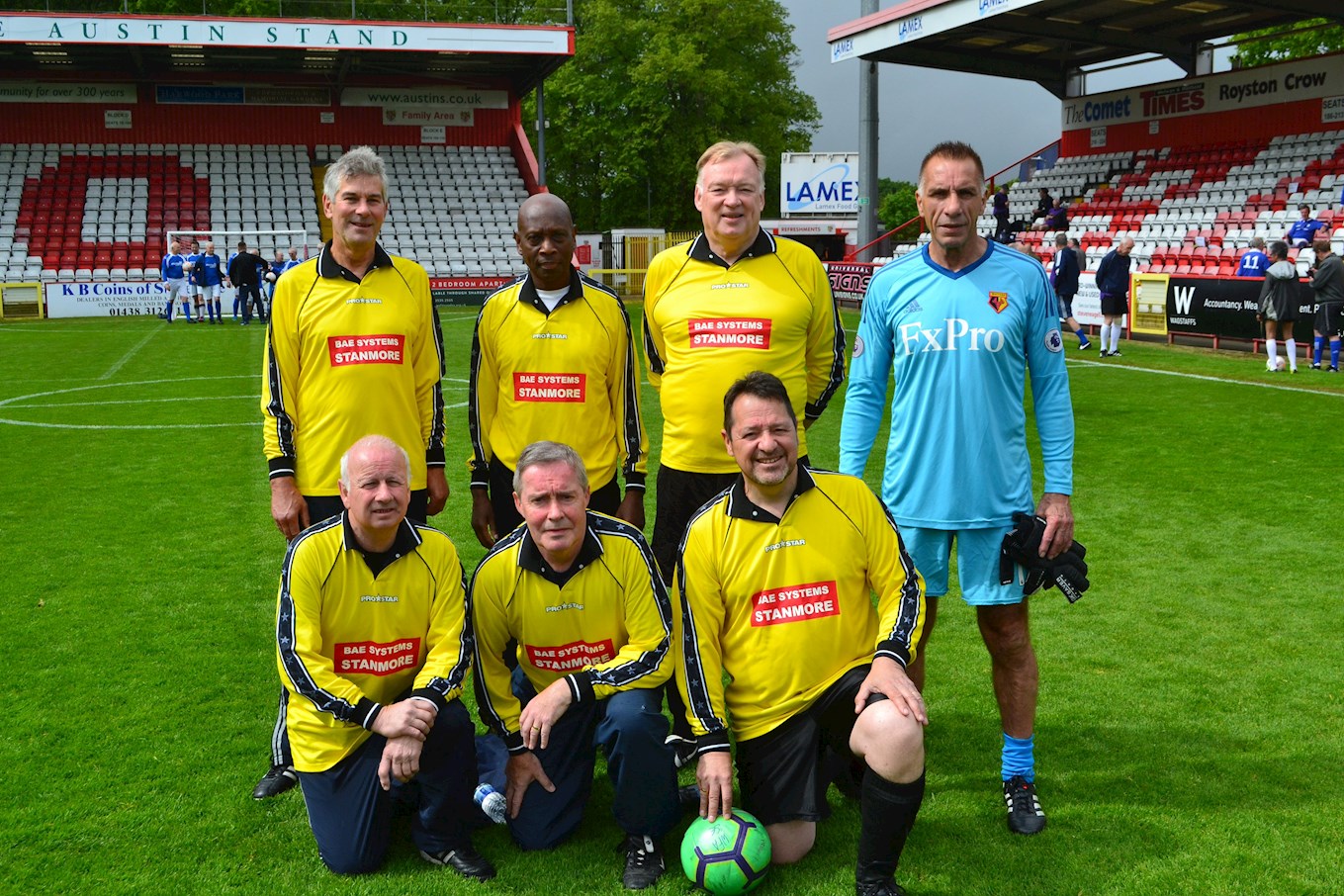 Entry to the tournament costs £10 per player, with all proceeds funding Ken’s very own Upfront Project. Free parking will be available at the stadium, as well as food and drink on site.

To enter your Walking Football team into the tournament, please click here.