The Staffordshire-based official has refereed 10 games this season, awarding 28 yellow cards and one red card. His last Boro match was last season, for the 1-1 draw at Newport County in which just one yellow card was handed out.

He will be joined by Assistants Paul Kelly and Stephen Finch whilst Christopher Kidd has been appointed Fourth Official. 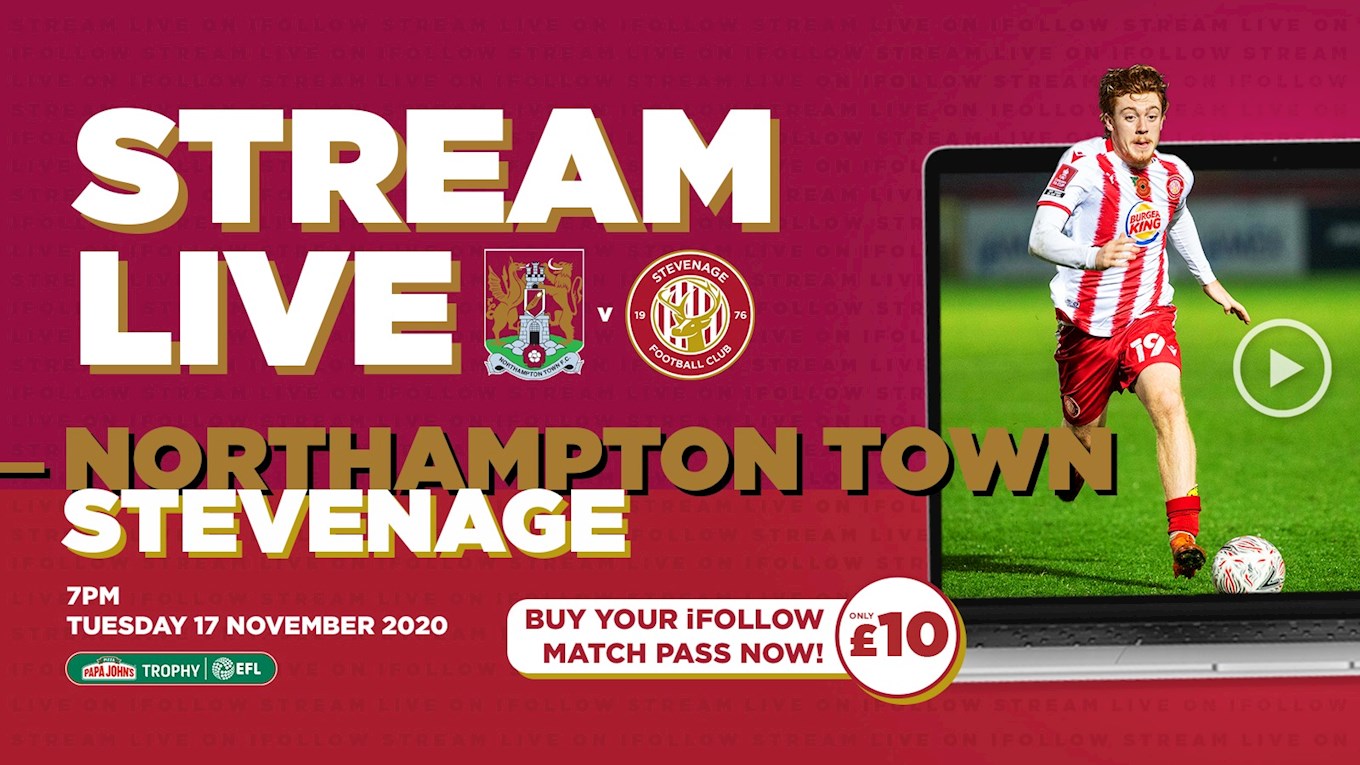