After an excellent league win on Tuesday, Boro return to FA Cup action at the Lamex Stadium on Sunday with a Round Two clash against League One table toppers, Hull City...

Boro managed to secure their second win of the league campaign on Tuesday, beating Port Vale 2-1 as the Lamex Stadium courtesy of goals from Aramide Oteh and Danny Newton. Manager Alex Revell credited the 'intensity and 'desire' his side showed midweek, and the Boro boss will be looking for more of the same this Sunday in an attempt to cause a major FA Cup upset.

Hull City have had recent sucess having been a Premier League team as recent as 2017, where they finished in 18th place and were ultimately relegated. Hull have spent five seasons in the Premier League, having reached the League Cup Semi-Final, FA Cup Final and competed in the Europa League during this time. Since Premier League relegation the 'Tigers' have struggled, dropping down to League One for the first time in 15 years as a result of Championship relegation last season, finishing in 24th place.

Stevenage boss Alex Revell said, ''They are on fire at the minute and we are going to have to be ready for that. We will have to make sure the energy levels are the same but the players will have come away from Port Vale knowing they have put in a top performance. It’s the FA Cup and we love it and hopefully we can produce a cup shock.”
Hull City manager Grant McCann said, "It would be nice to get into the third round but we have to take care of Stevenage first. We have got a good squad and we want to have a good run in the FA Cup. It's frustrating that we can't get our fans in at this present time as we would love their support, but we are happy to see fans reappearing in grounds. Hopefully in a couple of weeks we will have the support of our fans inside the stadium again." 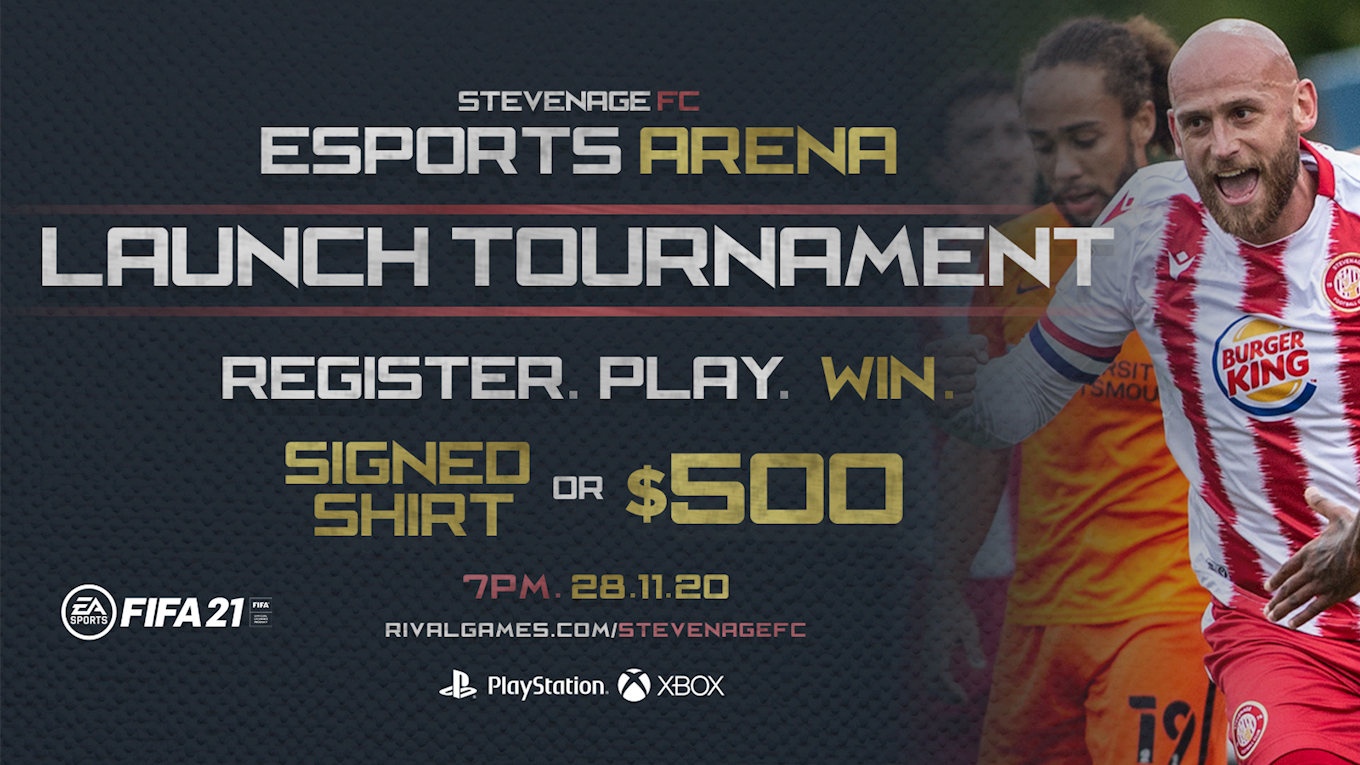