Aramide Oteh’s first goal for Stevenage was not enough to take all three points from Morecambe’s Mazuma Stadium, as Jordan Slew popped up to head an equaliser past his old club with ten minutes to play.

Arthur Iontton made his way into the squad for the first time this season after an injury lay-off, while Luther James-Wildin earned a well-deserved rest.

Stevenage lined up in a new-look 4-4-2 formation, with Tom Pett and Charlie Carter either side of Romain Vincelot and Arthur Read in the middle, with Danny Newton and QPR loanee Aramide Oteh up top.

As expected, the home side who sat comfortably mid-table before kick-off, started the brighter playing with the majority of possession, while Stevenage looked well organised and had the threat of Danny Newton and Aramide Oteh to be unleashed on the counter.

However, it was Stevenage who would have the first real chance of the game. After working his way back into the side, Remeao Hutton’s long throws from the right would cause Derek Adams’ side problems for the majority of the ninety. Hutton’s launched ball from the touchline almost fell to the feet of Danny Newton inside the six-yard box after ten minutes, but the towering Yann Songo’o was the to clear behind for a corner. Danny Newton was then inches from putting the visitors ahead, brushing the resulting corner just wide with his head.

Midway through the first half, Stevenage were growing in confidence. Danny Newton thought he was in on goal after battling his way through the Morecambe defence only the see the linesman’s flag raised, while a minute later Charlie Carter was also caught offside inside the box.

Just before the half hour mark, Stevenage were awarded a penalty. Aramide Oteh collected the ball outside the Morecambe box before taking on two defenders with his quick feet, and was eventually brought down before he could get a shot away. After winning the penalty, Oteh stepped up to the plate to take for himself. Jake Turner got a hand to the side-footed penalty, but Stevenage’s number 28 put enough power on his shot to see it hit the back of the net. Alex Revell’s men were ahead at The Mazuma Stadium.

As Stevenage took the lead, Morecambe upped the ante. Remeao Hutton’s last ditch tackle minutes later did enough to put Aaron Wildig off his effort, as he blasted over from inside the box.

After the break, Stevenage looked the most likely to score the next goal when Danny Newton broke through the Morecambe back four and squared it to Aramide Oteh, but Knight-Percival got in front of his man in time to stop the loanee netting a second of the afternoon.

Carlos Mendes-Gomes then dragged his effort from outside of the box wide of Jamie Cumming’s near post, before Charlie Carter’s teasing ball cross the other end evaded every body in the box.

The game continued and Stevenage grew in belief. It was Charlie Carter again creating chances for Stevenage, when his through ball found Remeao Hutton down the line who crossed in towards the danger zone. Danny Newton was there, but the forward could not adjust his feet in time as the chance went begging.

Aramide Oteh and Remeao Hutton were both booked for kicking the ball away in an attempt to run the clock down, but to no avail as Morecambe equalised with ten minutes to play.

Elliott List and Marcus Dinanga were then introduced as Alex Revell was not looking to settle for a point, while Derek Adams had the same idea as he brought on Cole Stockton.

Charlie Carter’s header in the last minute fell fortunately into the hands of Jake Turner, as both sides settled for a point, in a game which really could have gone either way. 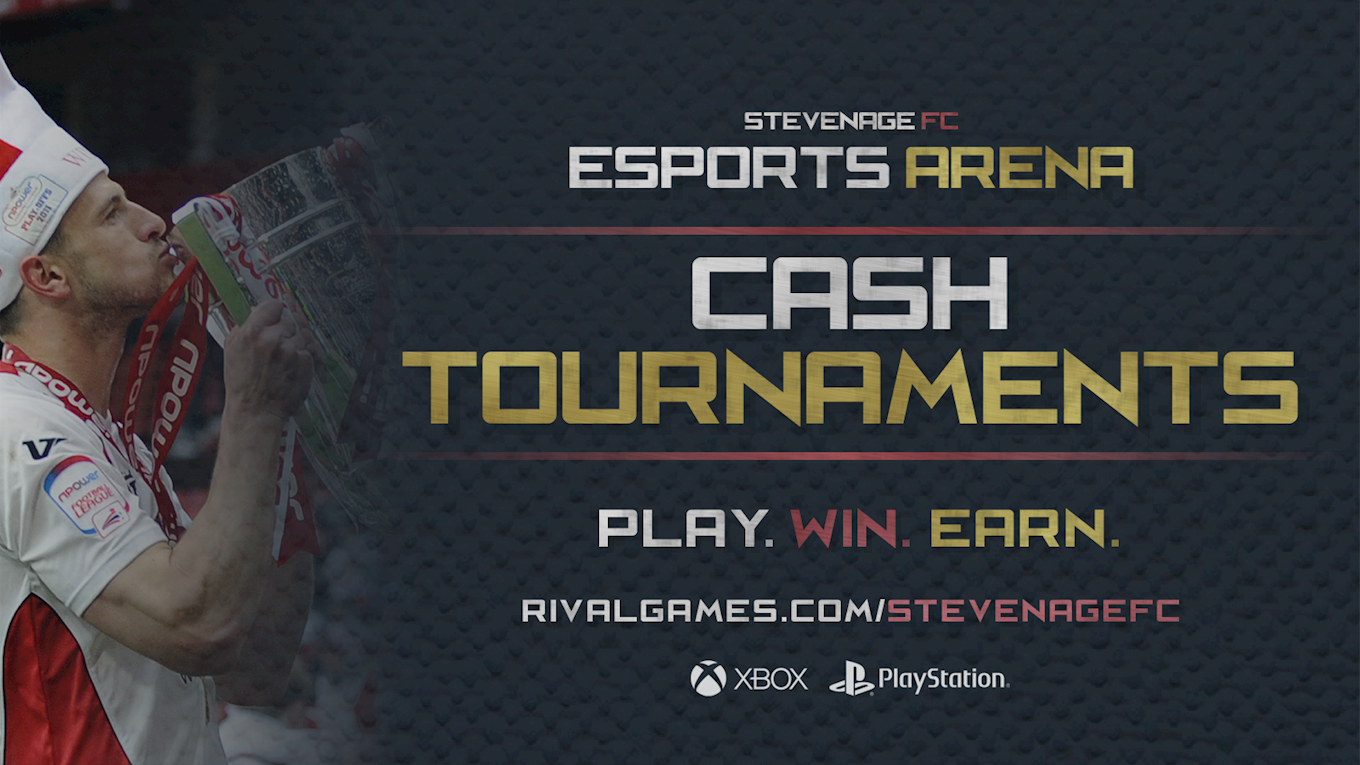