Breakspear comes in as a late replacement for James Adcock, who was originally appointed for the role. So far this season, he has taken charge of nine games, handing out 33 yellow cards and three red cards. His last Stevenage game was the 3-0 victory over Oldham earlier this season.

He will be joined by Assistants Joseph Stokes and Gareth Viccars, whilst Leigh Crowhurst is Fourth Official. 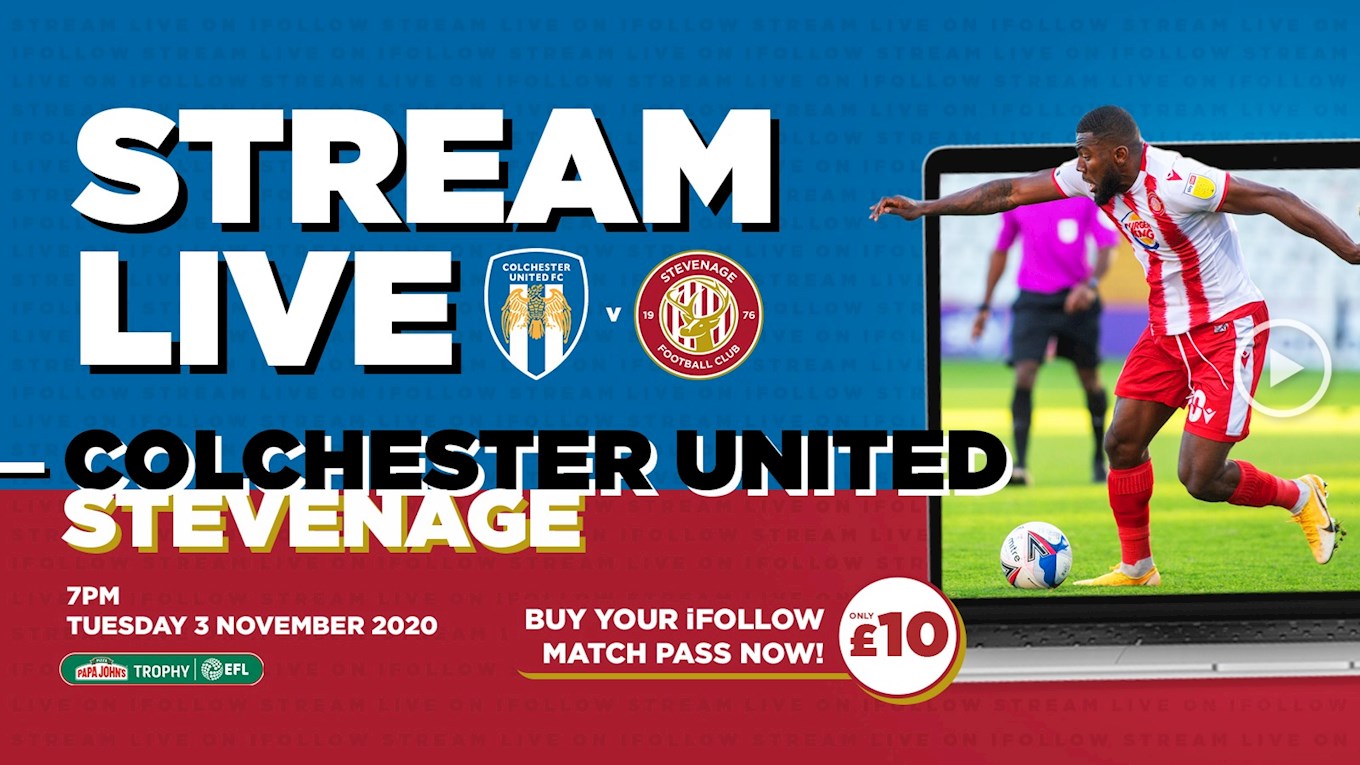