He has taken charge of 11 games this season, handing out 36 yellow cards and 2 red cards. The London-based official is newly-promoted to the EFL, after two seasons in the National League. 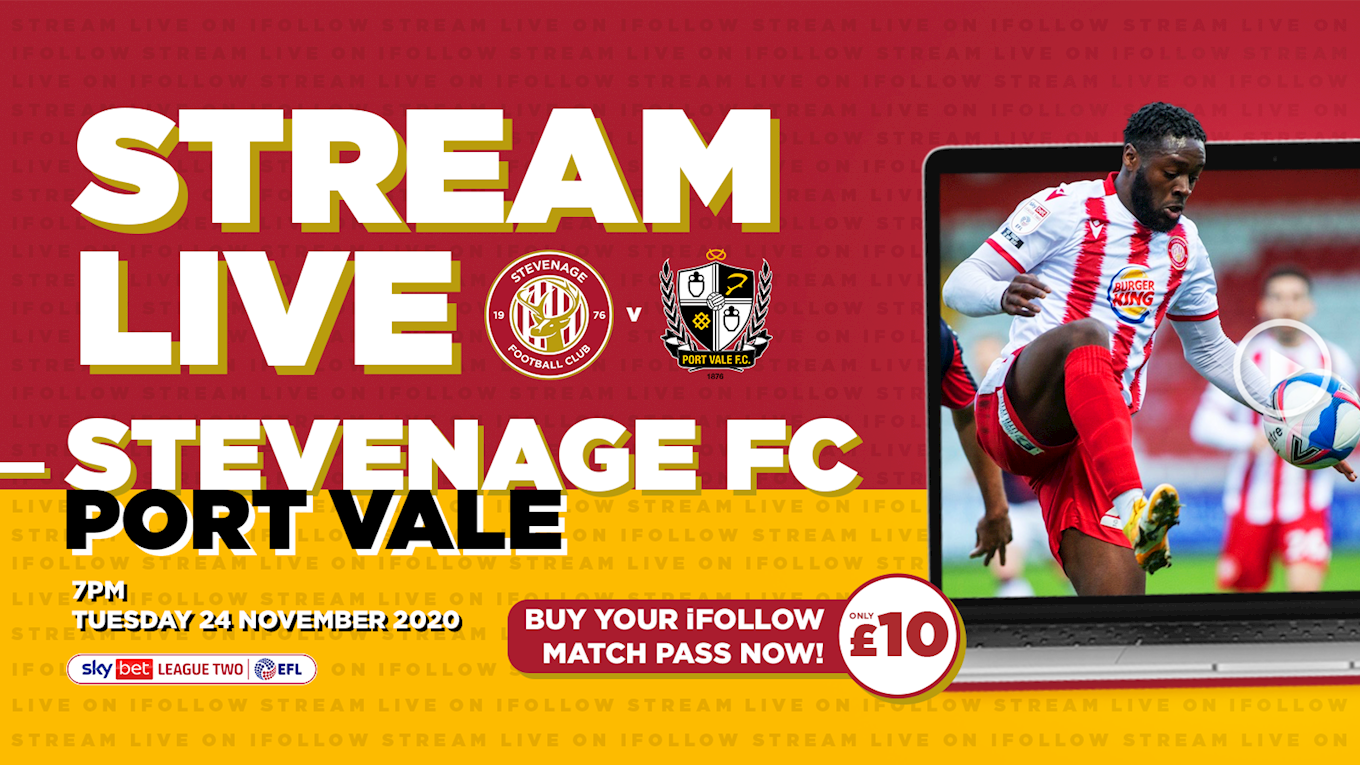