Stevenage FC have assured Season Ticket Holders that they will compensate fans that paid for Season Tickets and cannot watch games due to government restrictions...

Chairman Phil Wallace said, "We waited very late in the day before we offered Season Tickets for sale. Firstly we didn’t know which league we would be in and secondly, we wanted to be confident that anyone that bought a ticket would be able to watch our games. When we sold our Season Tickets, it was on the basis that we’d have fans back in the stadium on 1st October. We had worked hard with our Safety Advisory Group and we were confident that the new COVID capacity we would have to work with would be in excess of the tickets sold. When we got close to this limit we stopped selling.

"Where we are now is a very different position. Not only were our Season Ticket Holders not allowed back in October, but with the latest lockdown it is now certain they won’t be allowed in November – and probably December too. Whilst our ticket sales are non-refundable, the situation we have now clearly isn’t right and we have to give something back.

"It is a fluid situation because we don’t know when fans will be allowed back, but clubs will be putting pressure on government to allow reduced capacity as soon as this lockdown is over. We have to because we simply can’t survive continuing to play games and paying our players and management in full with no income."

Once crowds are allowed back, the Club will provide a COVID Credit to each Season Ticket Holder for the number of games missed this season due to restrictions, less the value of issued iFollow streaming passes.

The COVID Credit can be used for tickets or merchandise and will be issued once it is clear how many games have been missed.

If an Adult West Stand Season Ticket Holder who paid £400 missed all 23 games due to restrictions, but was issued with iFollow passes for each home game (£10 value), they will receive a credit of £170.

In the same scenario (23 games missed), Season Tickets purchased with a value of less than £230 will not be due any credit, due to the value of iFollow passes exceeding their Season Ticket price. 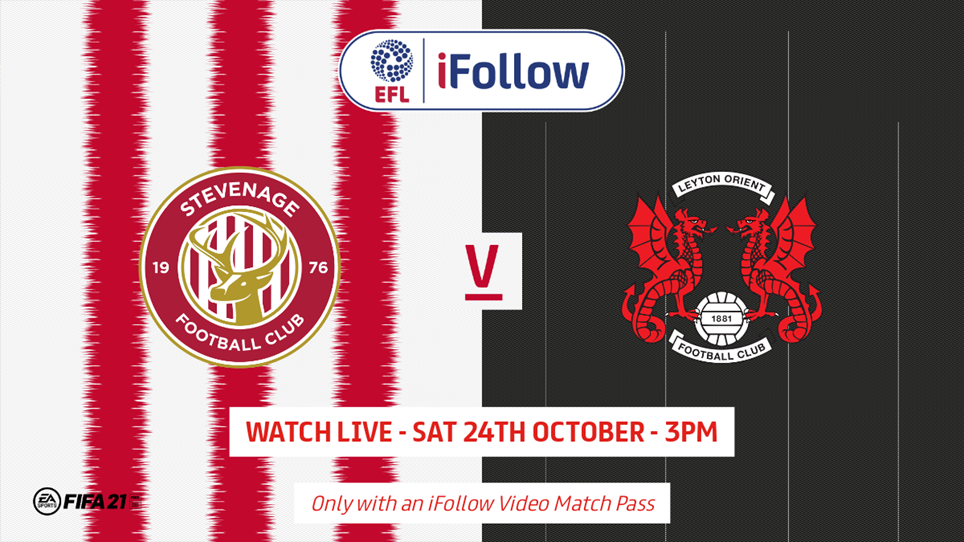 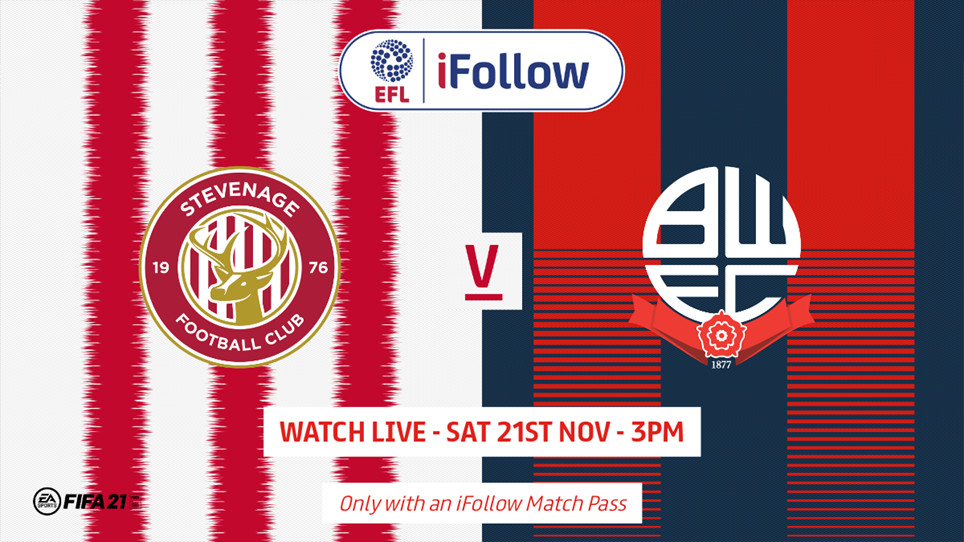 
Stevenage FC 2020/21 Season Ticket Holders have all been emailed this week to be reminded about the new process for watching home league games on iFollow, which means no need to apply for a Match Pass... 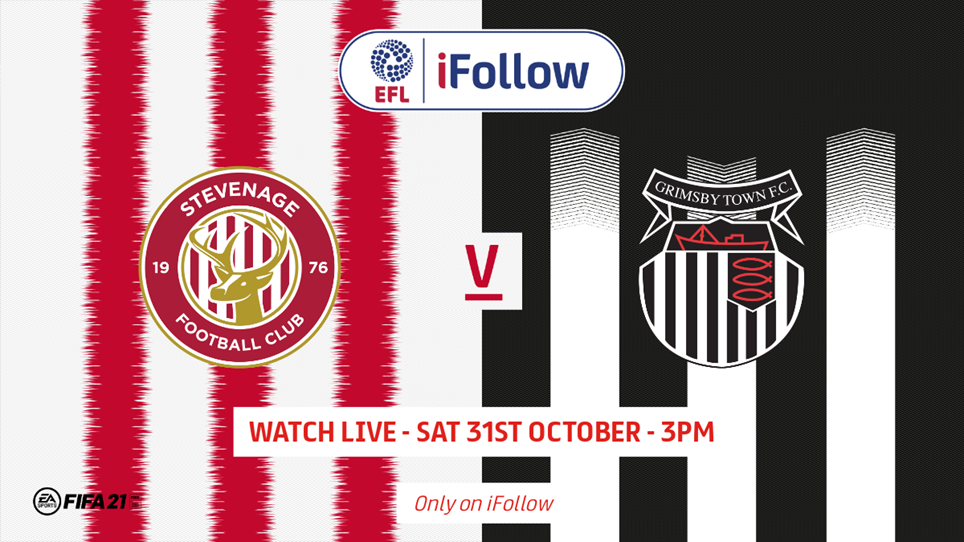 
Stevenage FC 2020/21 Season Ticket Holders are to note that the process for signing up to home Sky Bet League Two games on iFollow is changing... 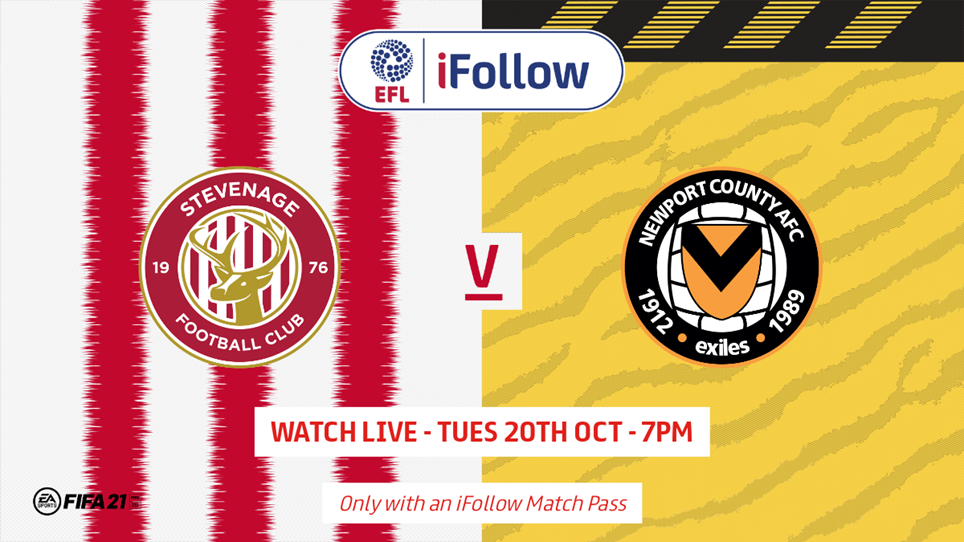 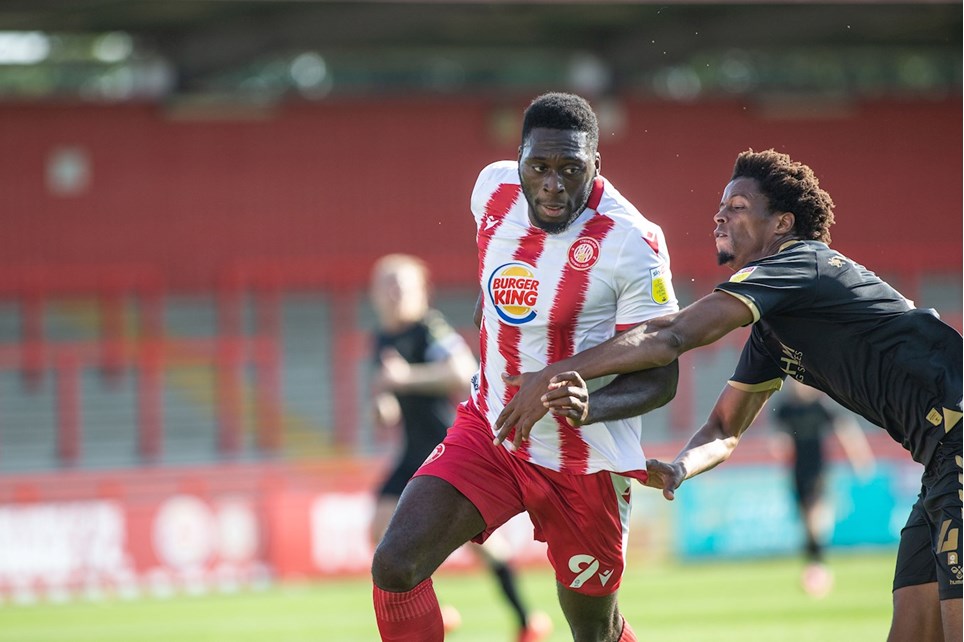 
Stevenage have agreed terms for striker Inih Effiong to join Barnet on a one-month loan deal... 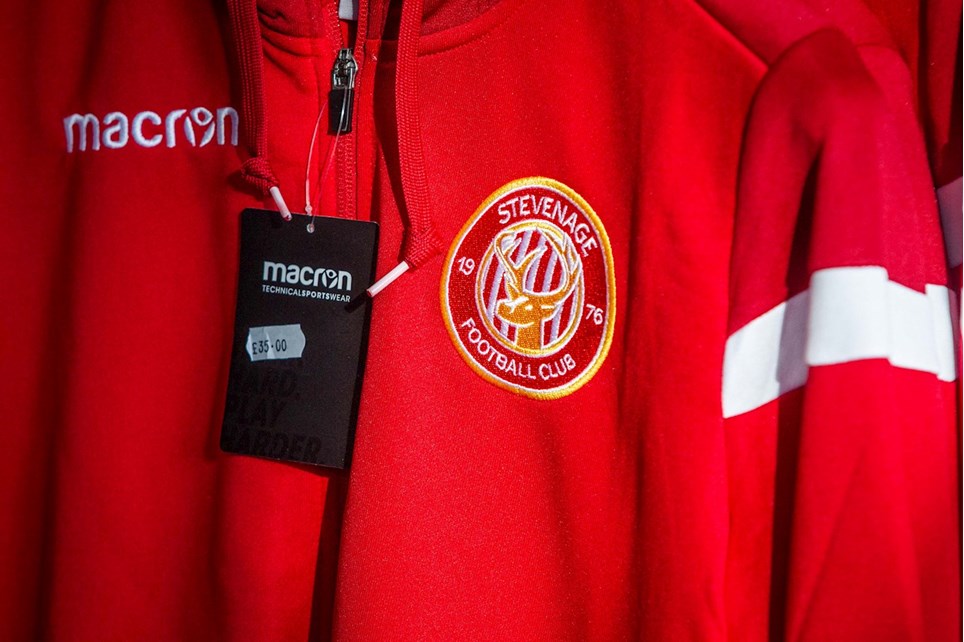 
The Stevenage FC Club Shop will reopen on Thursdays and Home Matchdays throughout the month of December... 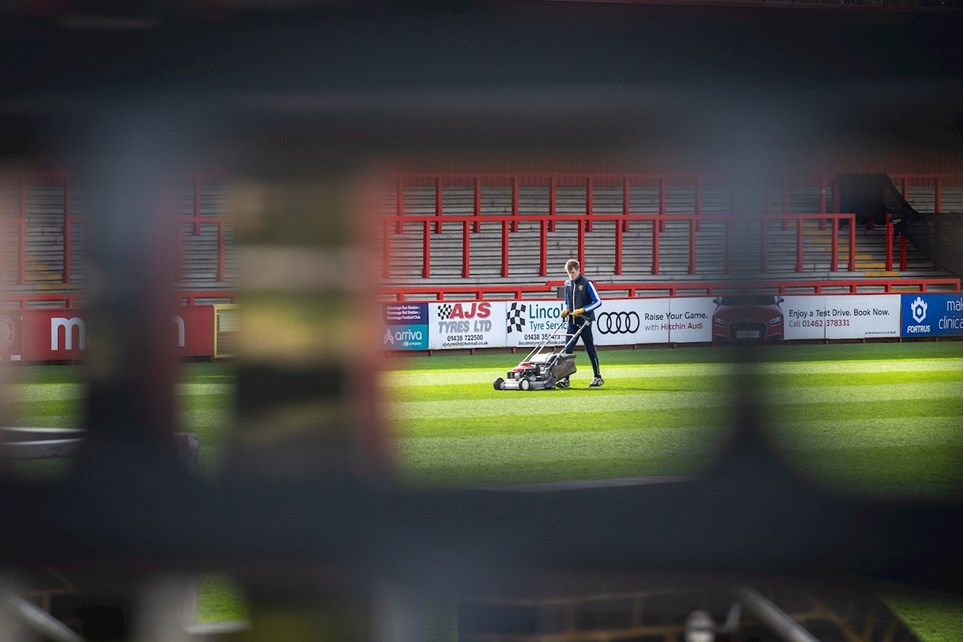 
The Club is pleased to inform supporters that following yesterday's Safety Advisory Group meeting, approval has been received to allow crowds to return to The Lamex Stadium starting on Saturday 5th... 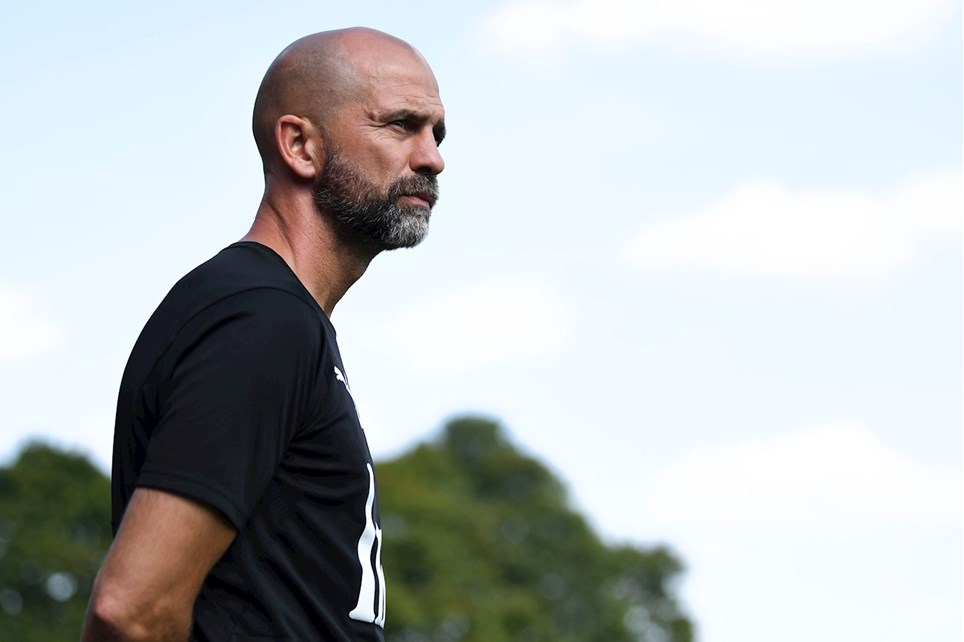