Stevenage face Morecambe for the 42nd time this Saturday, the most out of any opponents Boro have come up against in the club's history...

The Shrimps are also the team that Stevenage have beaten more than any other side and hold a terrific record against Saturday's hosts.

Across 41 games between the teams, Stevenage have won 20, drawn 12 and lost on just 9 occasions.

The first meeting came back in the 1996/97 Conference season, where Morecambe got the better of Boro with a 1-0 home win. The two sides would go on to become regular rivals in the fifth tier, playing 28 times between 1996 and 2007, including two two-legged FA Trophy ties which Stevenage progressed through on both occasions.

Morecambe were promoted to the EFL for the first time in the club's history in 2007, leaving Boro in the Conference for two seasons, but acquaintances were renewed in 2010 when Stevenage gained promotion to the fourth tier by winning the Conference title.

Since both clubs have been in the EFL, Boro's dominance has only gotten stronger, with 8 wins, 4 draws and one loss against the Shrimps, including victories in each of the last three games.

At the Mazuma Stadium, previously known as the Globe Area, Stevenage haven't lost since 2005, a run that stretches back eight games.

Despite the tremendous head-to-head record, Saturday's game promises to be a real challenge for Alex Revell's side with the Shrimps having won 5 of their first 11 games of the season. Stevenage supporters will be hoping that the run can continue this weekend and for many years to come. 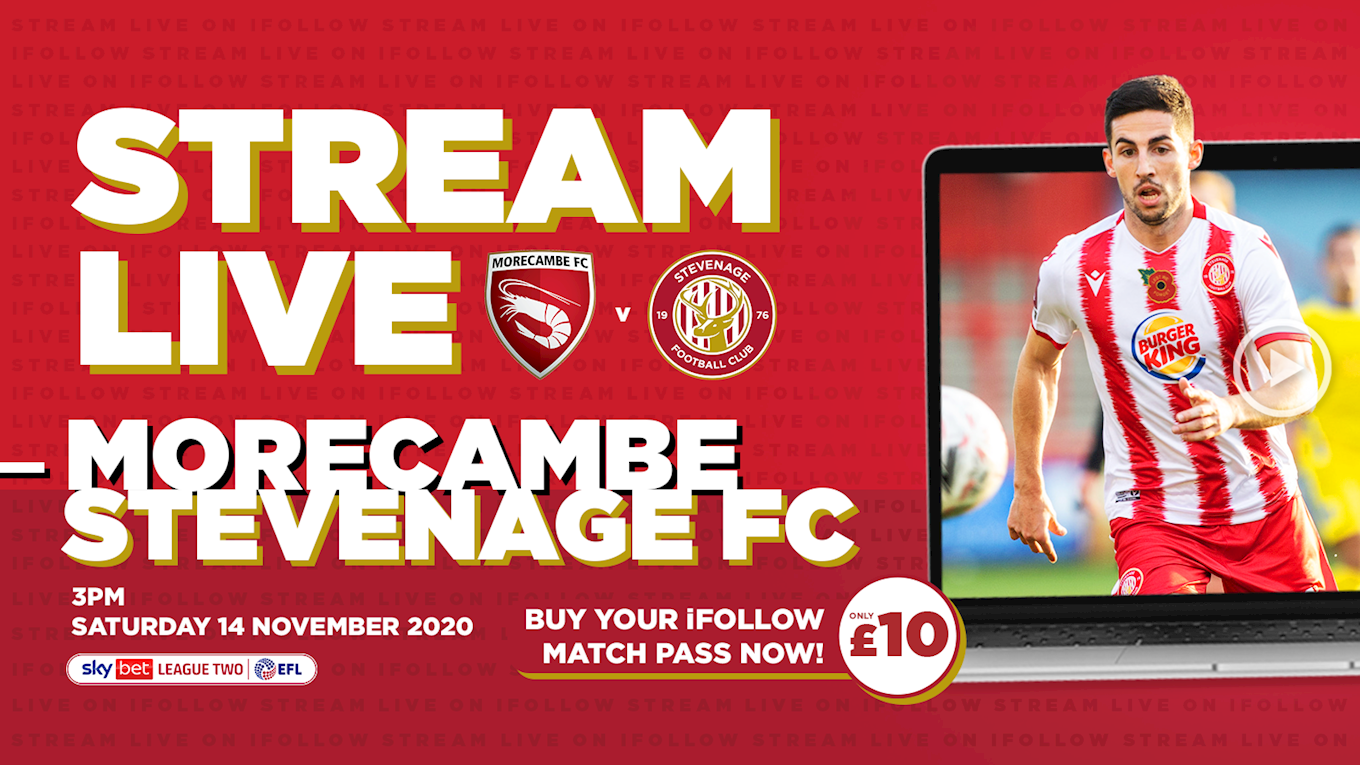