Ahead of Saturday's Emirates FA Cup tie against Concord Rangers, we spoke to Danny Rust of the Essex Echo to find out more about the travelling Beach Boys...

“It has been a difficult start to the season for Concord, but their campaign got up and running with a 4-1 win at Dulwich Hamlet on Tuesday. The victory was their first in the National League South since the turn of the year, so it was a welcome result ahead of such a big game for the club this weekend. It also allowed the Beach Boys to recover in the best way possible after suffering a 6-0 hammering at Maidstone United on Saturday.

“Concord have enjoyed an incredible decade, rising from the Essex Senior League to the National League South. They will also feature in the FA Trophy final for the first time in their history when the showpiece at Wembley Stadium is given the go-ahead.

“But Danny Scopes is under no pressure to win silverware at the Aspect Arena. Scopes featured for the Beach Boys during his playing career and was also previously joint-manager with Danny Cowley, who has gone onto manage the likes of Lincoln City and Huddersfield Town since. He is a favourite with the fans due to his passion for the club and a play-off push would be a fantastic achievement.”

“There was a mixed response from the fanbase – and understandably so. Concord supporters would have loved nothing more than an away trip to a Football League club in years gone by. But the coronavirus pandemic means the clash will take place behind closed doors and the Beach Boys faithful will be unable to make the trip to the Lamex Stadium. Due to that, it is somewhat bittersweet.”

“This weekend’s FA Cup tie is a momentous occasion and a fantastic opportunity for Concord to show they mean business. They’re already in the forthcoming FA Trophy final, which has been put on hold because of the pandemic, but the FA Cup is such a big competition for non-league sides. It allows them to pit their wits against Football League clubs and there is nothing better than upsets in the competition – depending on who you support, of course. I’m sure Concord will treat this like a cup final because of them taking on such high calibre opposition in Stevenage.”

“Danny Scopes’ Concord side are fearless and they will go into the tie thinking they have every chance of causing an upset. They have nothing to lose, with many expecting Stevenage to come out on top and bag a place in the second round. Scopes likes his side to be well organised and resilient, which they will need to be against Alex Revell’s hosts. It’s a cliché, but the opening goal is crucial. If Concord can get their noses in front, their compact shape means it could be difficult for Stevenage to break them down. The Beach Boys also have talent in their ranks and some have Football League experience, including Danny Green, who scored a late winner in the 2-1 victory over Chippenham Town in the fourth qualifying round.”

“I am not going to do what many may do in these situations and sit on the fence. I am going for a 2-1 Concord win.” 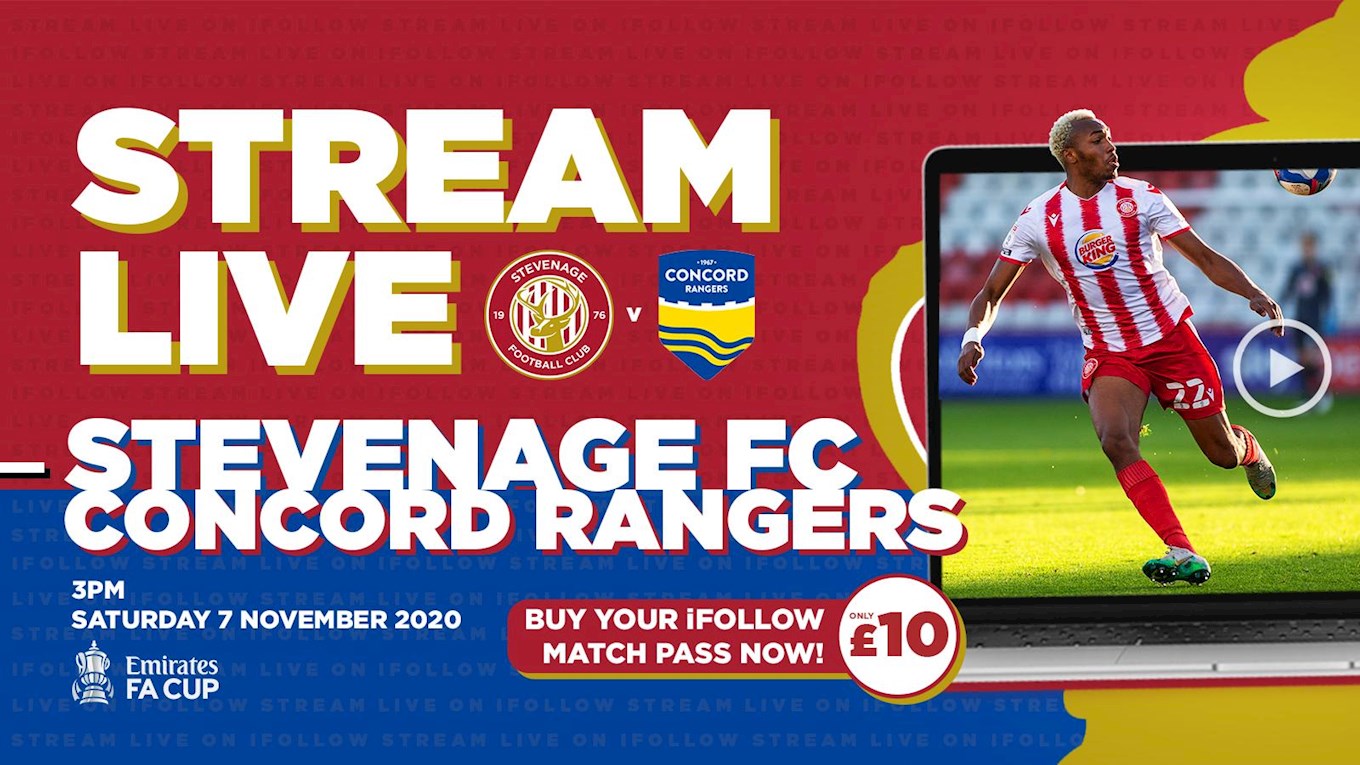