Ahead of Tuesday's Sky Bet League Two clash at Colchester United, we spoke to Jon Waldron of the Daily Gazette...

"Colchester United reached the League Two play-offs last season and they will be striving for at least a top-seven finish again, this time around. The U’s, like every other club in League Two, are having to deal with the severe implications of the Covid-19 pandemic and the financial repercussions it brings.

But boss Steve Ball has a competitive squad at his disposal, with cover in all areas. He and the club are ambitious to do well and push for promotion again, while at the same time being realistic with the financial constraints they have to deal with on a daily basis, owing to the current situation."

"It’s been a pretty solid start. Colchester went their opening five games unbeaten in League Two and are still yet to lose in the league, at the JobServe Community Stadium."

"Their only two defeats so far in the league – at Newport County and Carlisle United – have been by a single goal and they have already shown that they can be a competitive force in every game they play. Colchester have drawn four of their opening nine league matches but boss Ball is not the sort of coach to send his team out for a point – far from it, as they have played some exciting, attacking football already this season."

"I think most people were a little shocked when the news came through that Luke would be leaving the club. He was one of four first-team players (Frank Nouble, Ryan Jackson and Brandon Comley were the others) who were told back in April that their contracts would not be renewed by Colchester in the summer due to the financial implications of the Covid-19 pandemic.

"It was a real shame for both club and player as Luke had become a fans’ favourite and was a consistent performer at the heart of their defence, leading them superbly for four seasons as club captain. One of Colchester’s first signings was to replace Luke with New Zealand international Tommy Smith and he has settled in very quickly at the club, playing alongside long-serving fellow centre-back Tom Eastman."

"Noah Chilvers has started the season in excellent form for Colchester. The young midfielder had not started a league game for the U’s prior to this season but he has started every game for them in League Two so far, in the 2020-21 campaign. He has produced some consistent performances for the U’s and has already chipped in with two goals from midfield, so he can be a big influence for them tonight."

"There’s been one or two unusual scorelines between Colchester and Stevenage over the years, which means predicting the outcome of this one an even harder task! However, given the U’s strong home form so far and the fact that Stevenage are yet to record an away win in the league so far this season, I’m going to go for a narrow 2-1 win for the U’s." 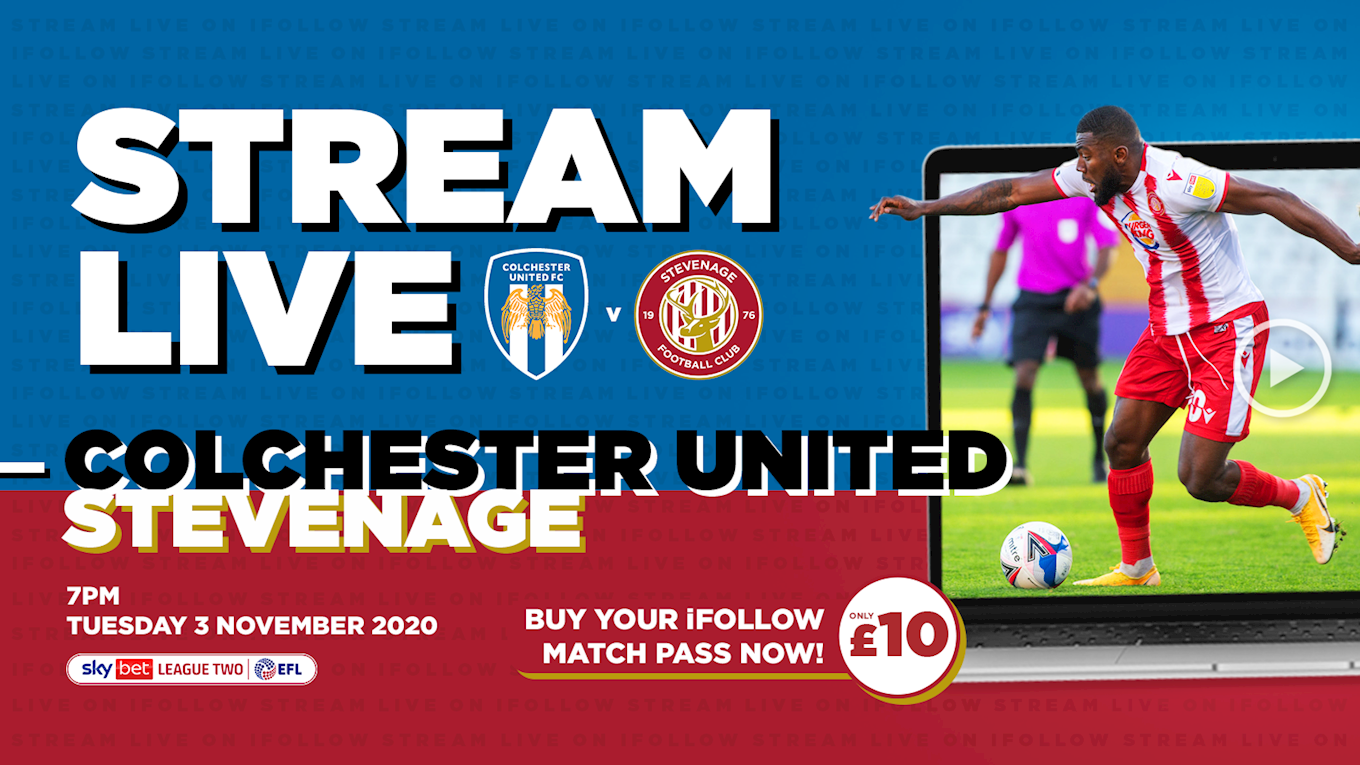