Stevenage face Grimsby Town for the ninth time on Saturday, a side that Boro have enjoyed success against in the past...

With 5 wins, 1 draw and 2 defeats across 8 meetings in total, Stevenage have a strong record against the Mariners. At home, the record is even better, with four wins out of four.

The first time the two clubs played each other was in 2016/17 at Blundell Park, in what turned out to be a nightmare performance for Stevenage as Omar Bogle scored a hattrick in a 5-2 win for the home side.

After that initial clash, Boro went six games unbeaten, scoring 10 times and conceding just two. A 2-0 home win in 2017, with goals from Jobi McAnuff and Steve Schumacher was followed up by another win (3-1) in the second home game of the 2017/18 season, as Jonathan Smith, Danny Newton and Ben Kennedy found the net.

A goalless draw at Blundell Park followed, before three straight wins against the Mariners, including the club's only one away from home, which came in April 2019 thanks to a Kurtis Guthrie brace. Only the second time Stevenage tasted defeat against Grimsby came in our most recent clash, a 3-1 away defeat in January 2020.

With Stevenage eager to get back to winning ways, this Saturday's clash could have come at the perfect time, although the squad will be under no illiusions that a difficult task awaits. 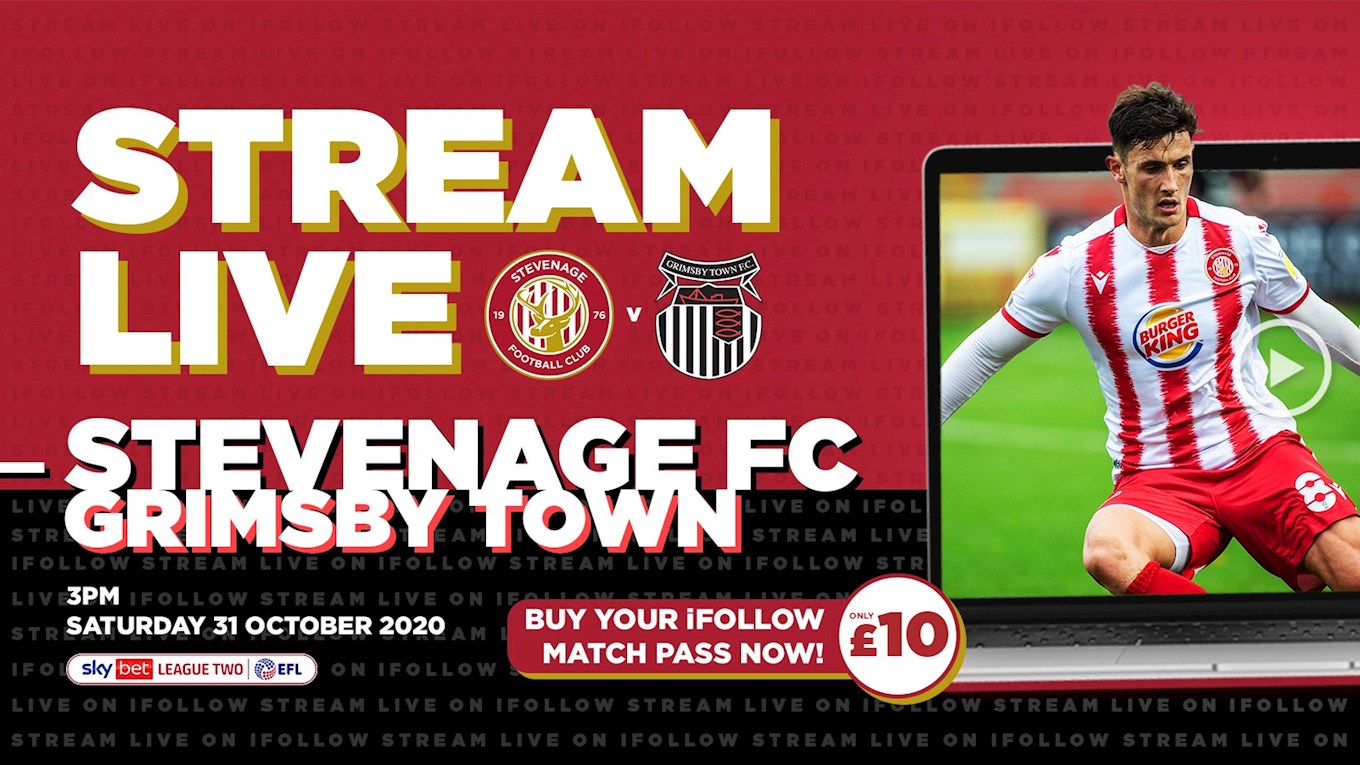