Stevenage first played Leyton Orient back in 1996, when the two club's met in the FA Cup Second Round...

With Boro in the Conference at the time, the home team O's were big favourites going into the tie but goals from Corey Browne and Neil Catlin helped secure a 2-1 win to make history, as Stevenage moved into the Third Round of the FA Cup for the first time ever.

Boro were to go one better the following campaign, as Paul Flaircough's side beat Carshalton, Cambridge and Swindon on their way to an iconic two-legged tie against Newcastle United.

Stevenage failed to win in both league fixtures when the two sides reacquainted themselves in League One in 2011, but recorded their first league victory over the O's a year later as Lucas Akins scored the only goal at The Lamex Stadium. Back-to-back 1-0 defeats followed for Stevenage, before a thrilling 3-2 Johnstone's Paint Trophy Quarter Final win in November 2013.

Since then, it has been mainly misery against Orient, as the following eight games have seen Boro win just once - a 4-1 victory in 2017 - amidst five defeats and two draws.

In total, Stevenage have won four, drawn three and lost eight from 15 games against the East Londoners, a record that Alex Revell and his team will be hoping to improve upon this Saturday. 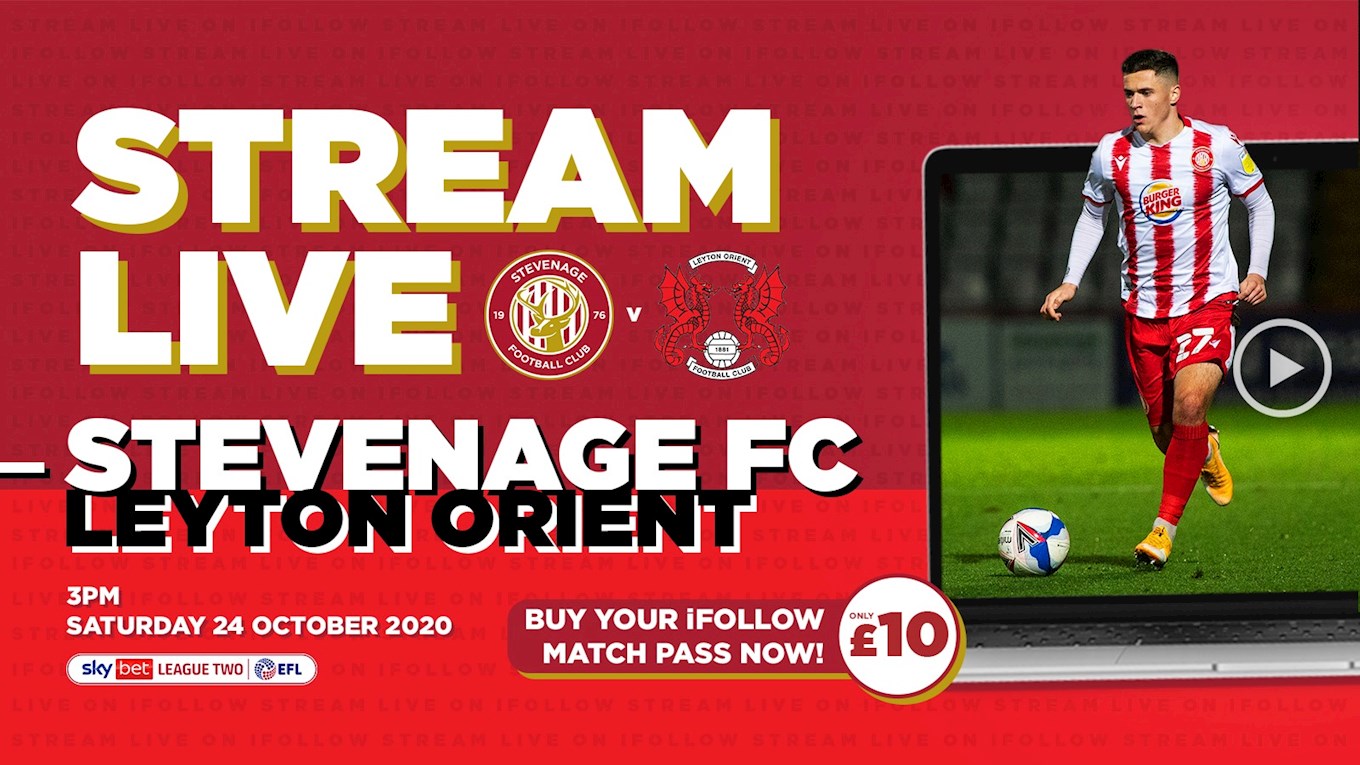