Ahead of Saturday's Sky Bet League Two fixture at Mansfield Town, we spoke to Jake Garner of BBC Radio Nottingham to discuss all things Stags...

"After the frustration of last season’s 21st place finish, the main expectation is to avoid another season like that. There was a lingering hangover from the disappointment of missing out on promotion in 2018/19 which badly affected the following campaign.

"This resulted in the dismissal of John Dempster and the appointment of Graham Coughlan in December. Graham made wholesale changes to the squad in the summer following that disappointing finish, bringing in 11 new faces to build a team that can achieve the high standards set at the club.

"In recent seasons, the main aim has been promotion and that is still a possibility of course. But a significant improvement on last season with something to build on will be seen as a step the right direction for Stags."

"It has been a slow start which of course is disappointing for everyone at Mansfield given the quality of players that Graham Coughlan has brought in. There has been some encouraging moments and spells of real quality in these opening couple of games however they have yet to register a win so far which is always going to frustrate the fans.

"They have led in their last 3 league games and have only come away with a point. They are going through a tricky patch at the moment with defensive errors, miscommunication and game management costing them those points which can’t continue for much longer. Everyone is hungry for that first win and many feel that first win will spark the season into life and better results will follow."

"One player who has stood out for Stags is young wing back Corey O’Keeffe, he brings a lot of energy down the right and he has a great delivery on him. A confident player who isn’t afraid to take on his man to get into good areas as well as working hard to fulfil his defensive duties. Graham Coughlan described him as a 'gem' following his league debut against Tranmere on opening day. Certainly one to keep an eye on this weekend."

"Tough to call this one as both teams have made similar starts to the season. Mansfield will be hurting after their recent defeats and will want to put that right this weekend to stop the rot. They are hungry for that first win and I think Saturday will be that day where they get that elusive first 3 points on the board, so i will go for a 3-1 Stags win." 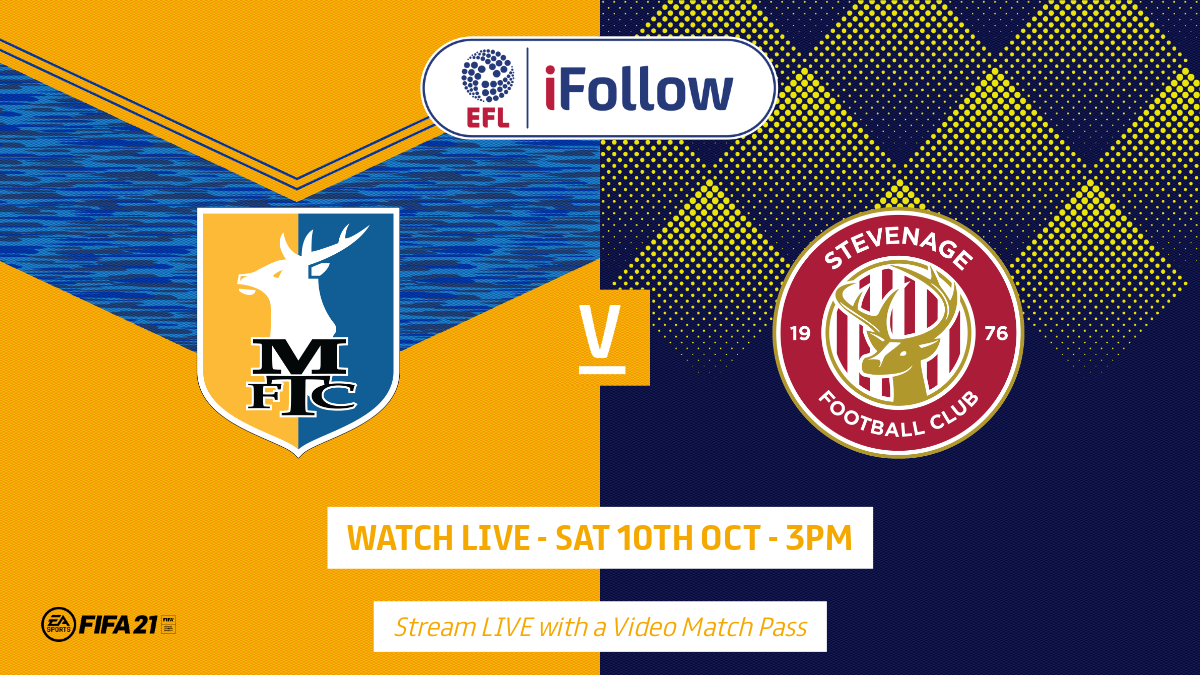