The Lancashire based official has refereed just four games this season, awarding seven yellow cards. His last Stevenage game was last season's 3-0 home defeat to Leyton Orient, in which five cautions were handed out.

He will be joined by Assistants Matthew Parry and Daniel Woodward with Billy Smallwood as Fourth Official. 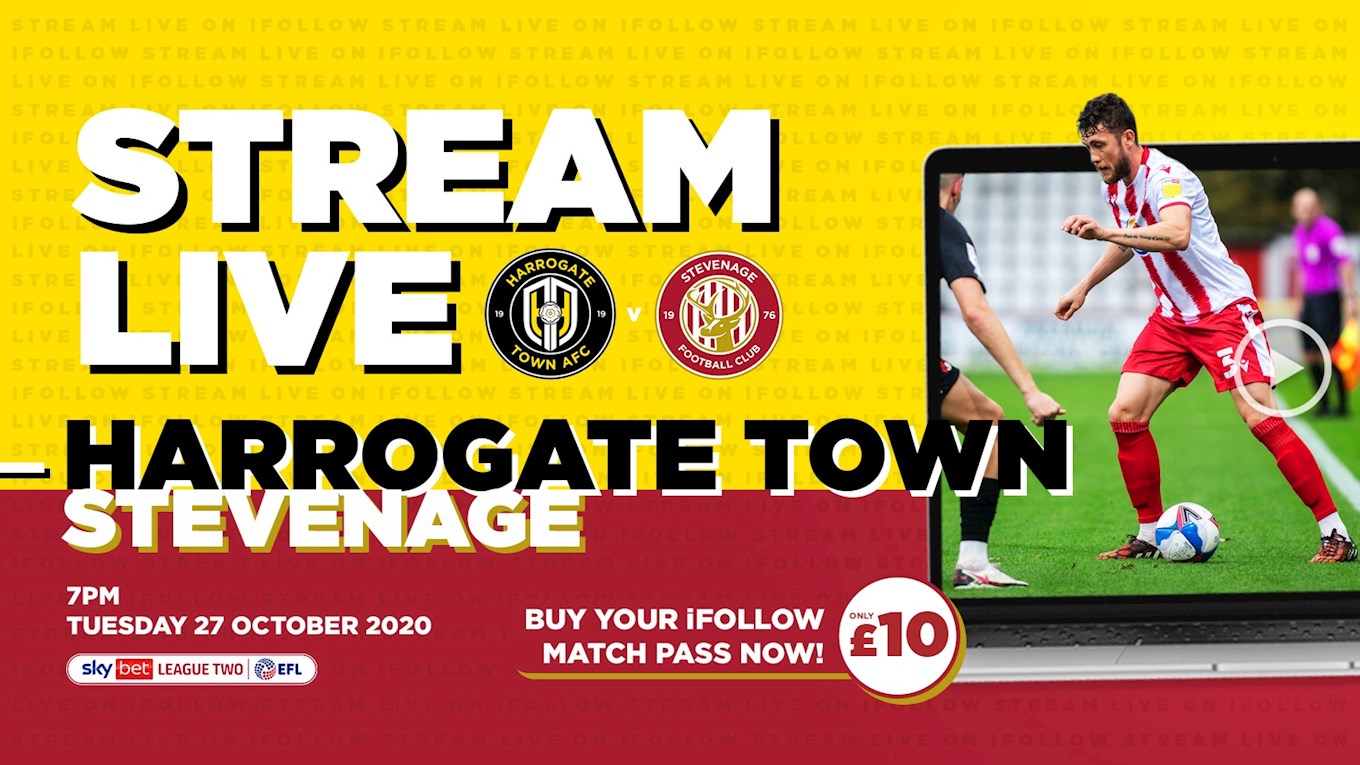