Romain Vincelot, Luke Prosser, Terence Vancooten, Femi Akinwande and Marcus Dinanga all come into the side as Alex Revell changes back to the 4-3-3 formation from earlier this season.

Vancooten and Akinwande both make their first league starts of the season for Stevenage, while Dinanga returns after missing out the last four. Charlie Carter remains on the bench as he continues his comeback from injury.

Kick-off at The EnviroVent Stadium is at 7pm and supporters can watch the action live on iFollow with a Video Match Pass. 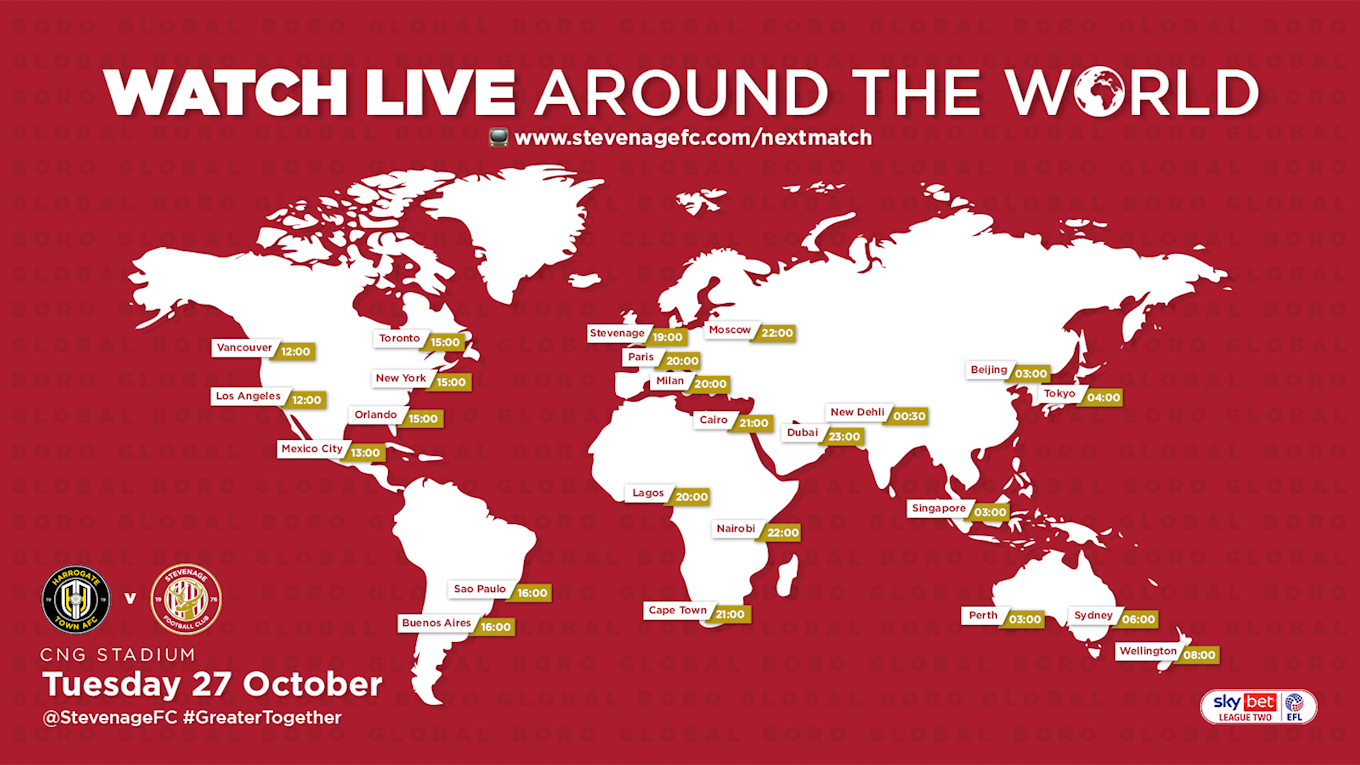