“It is pleasing to get the first point of the season,” Revell said. “This is going to be a real tough place to come in the months ahead so to get up and running and a point in the first game is a good start, especially with a new group of people. We haven’t had a game since Portsmouth so it was really pleasing to see some real positive performances but also fitness levels have been great so it's a good start for us and something to build on.”

Both teams had their spells throughout the match but after coming under the cosh halfway through the second half, Revell was delighted with how the team, and especially his substitutes of Inih Effiong and Arthur Read responded.

“It is pleasing for the big man because he was disappointed not to start but he came on and tucked it (the penalty) away nicely for his first goal. I am really pleased with the signing of Arthur. He is tenacious but on the ball he is composed. He wants the ball all the time and I am delighted with him. He showed today why we brought him in and why I think he will make a huge difference.

“Jack Smith deserves a special mention too. He is a young lad and he is someone I have real faith in. Obviously with Charlie missing he came in and filled his shoes and I am delighted with him.”

After all the adversity that the Club has been through over the summer, Revell feels like the result can be a springboard for the team’s further success.

“There was a lot of nervous energy at the start of the game, but the biggest message from our meeting yesterday was how much it means to people – the fans, the community and for all of us. It is a huge season. So there was a bit of nervousness but once we settled down and now we have had this game out of the way, players can grow.

“I have complete trust in these people and it is a solid start for us and now we can build. Trust is the hardest thing to build in football because players are going to be out the team and that will be tough on them but we are going to need all of them this year because we have got a small squad and they know that they can rely on each other.” 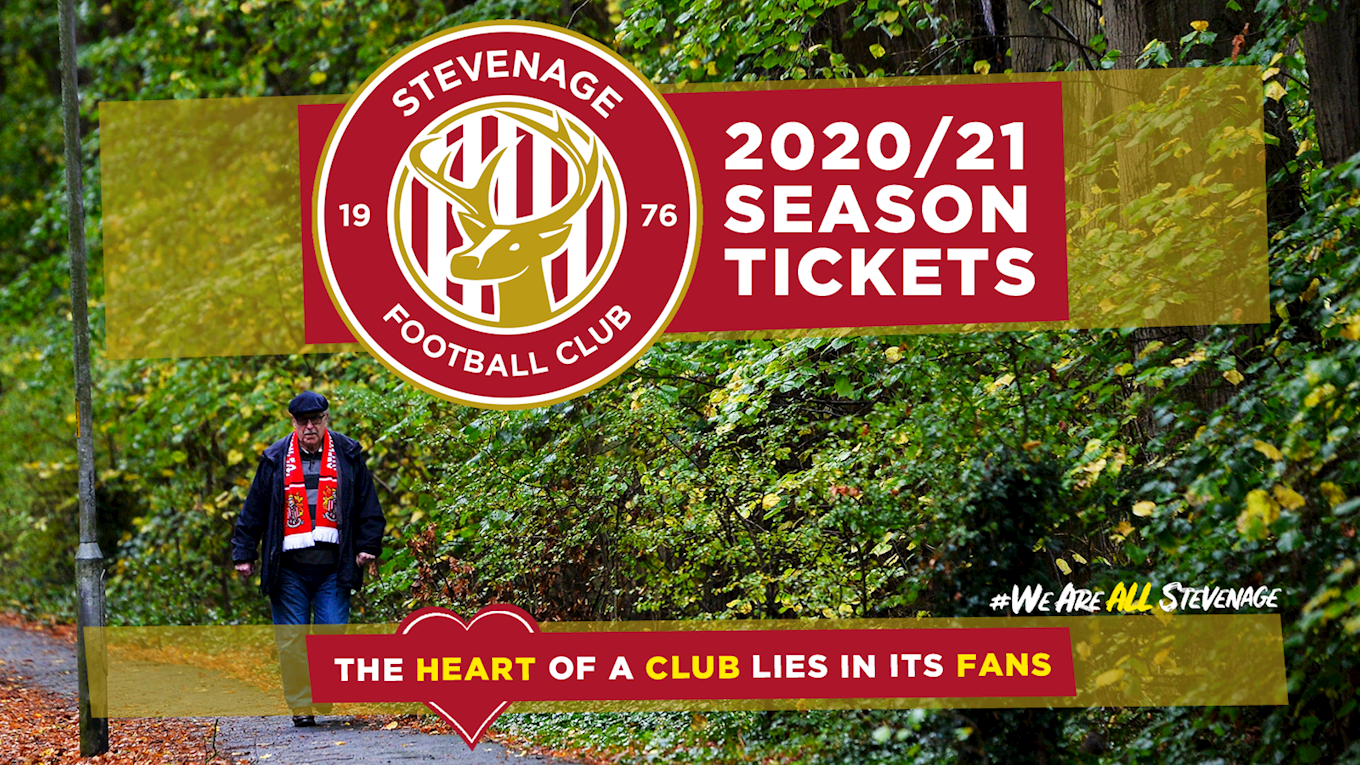