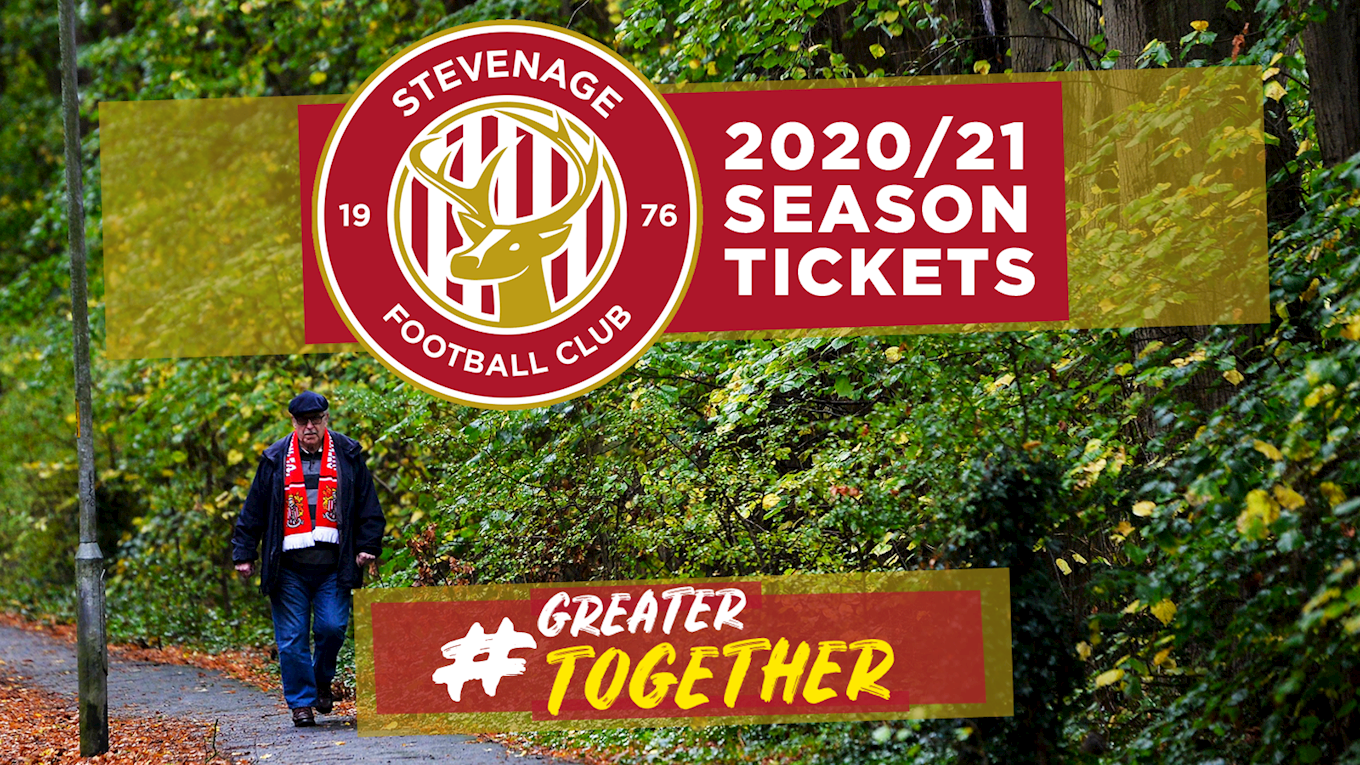 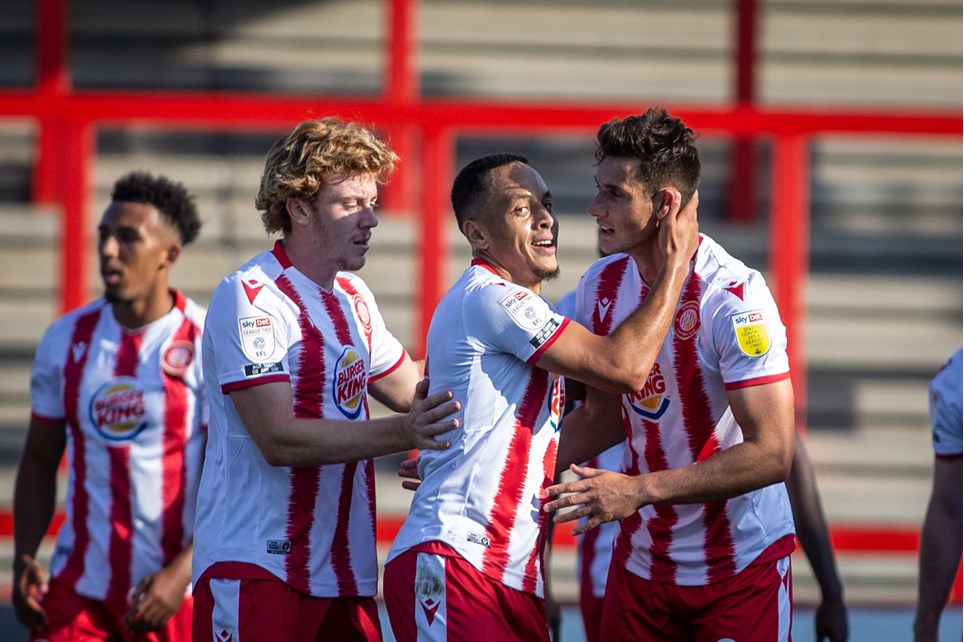 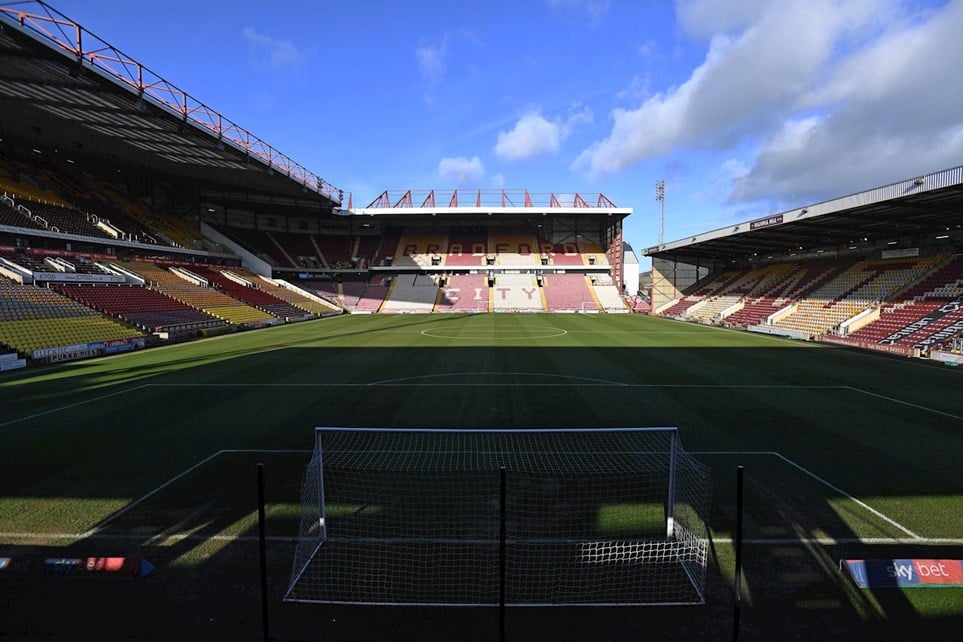 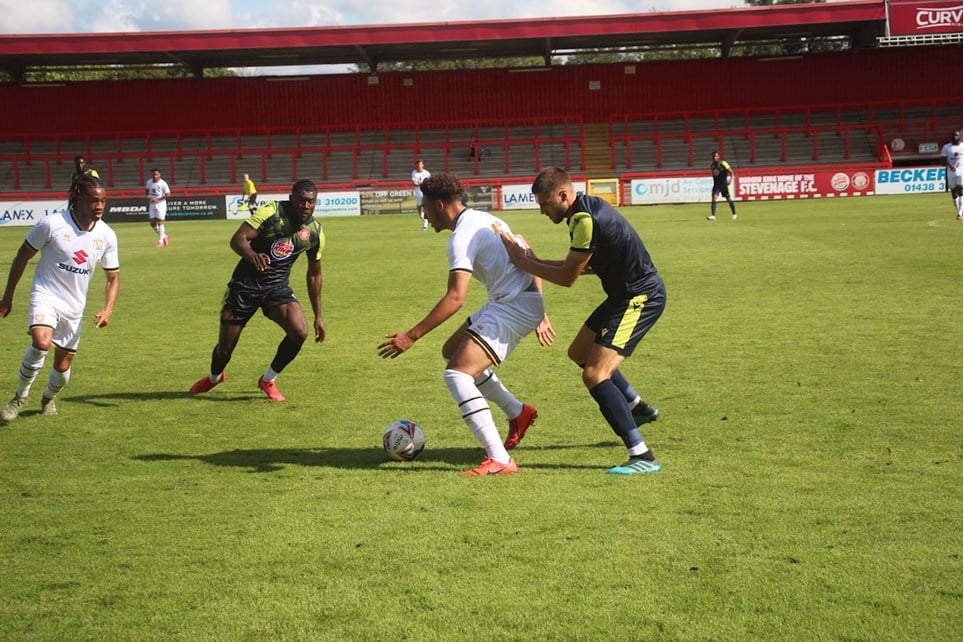 
Stevenage drew 1-1 with MK Dons in the club's first pre-season friendly at The Lamex Stadium in an entertaining match in which Alex Revell's side more than matched their opposition... 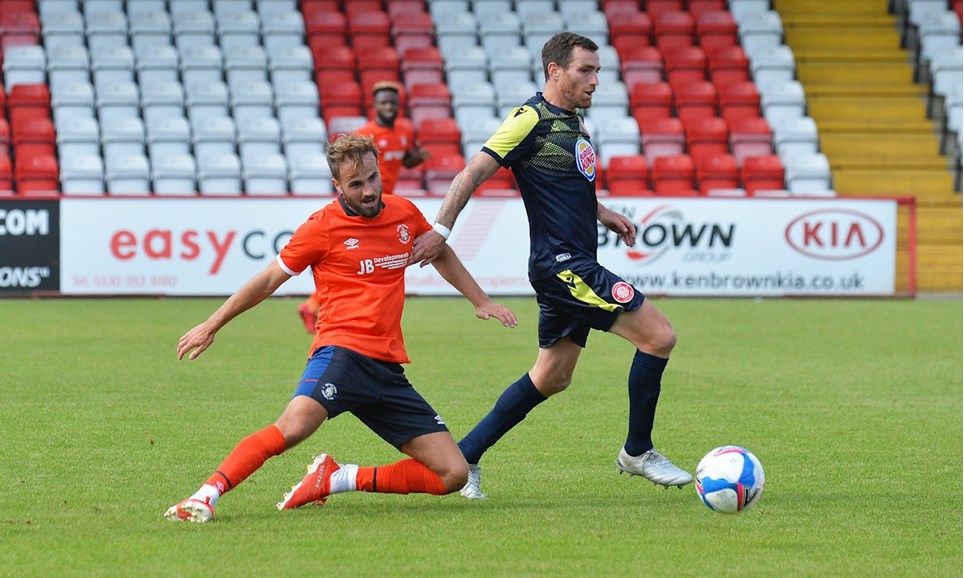 
Stevenage Football Club lost out 1-0 to Luton Town on Saturday in the club’s third and final pre-season friendly... 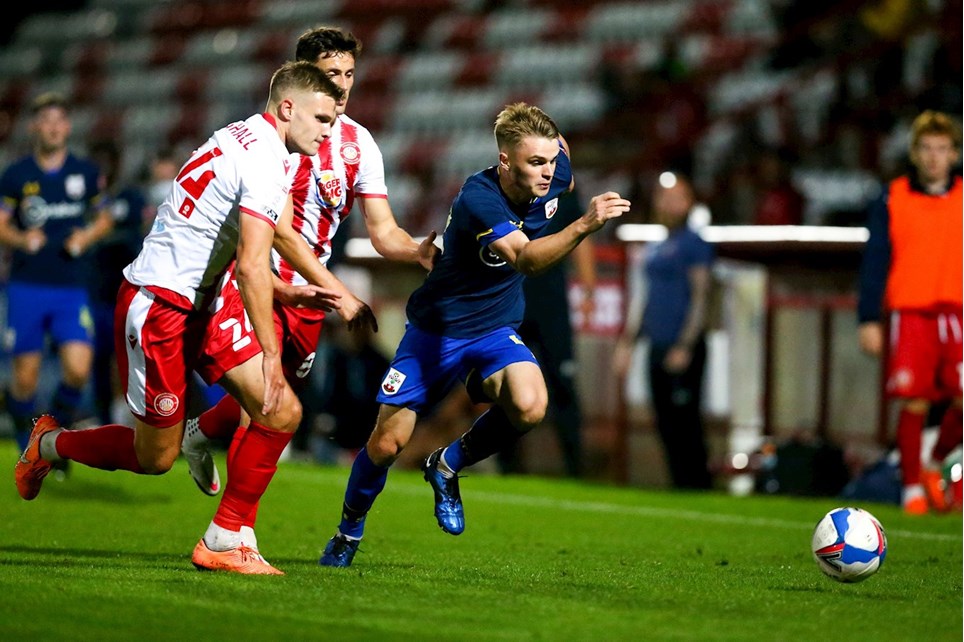 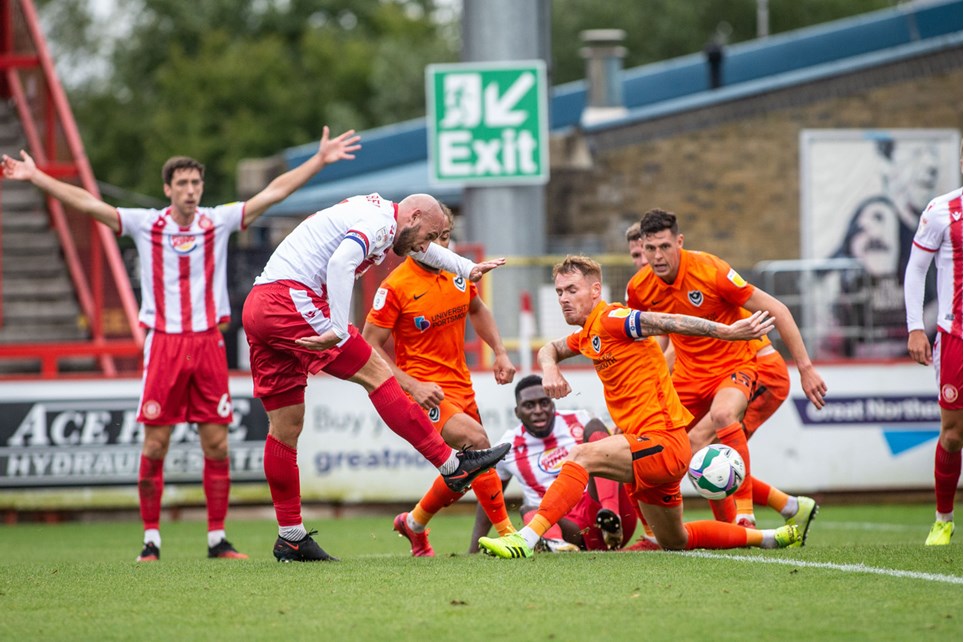 
Penalty exit in the First Round...