Stevenage Football Club is pleased to inform supporters that, subject to formal clearance, a limited number of fans will be able to attend the upcoming EFL Trophy match against MK Dons on Tuesday 6th October 2020...

This test event will be the first opportunity that supporters will have to watch a live match at The Lamex Stadium since 15th February and will be a big step in moving towards regular crowds of 1,000 spectators.

Admission to the test event will be offered initially to Season Ticket Holders, with tickets priced at £10 for Adults and £5 for Under 18s. There will be no away sales and further ticket information including on sale dates will be announced at the start of the week commencing 28th September.

Chief Executive Alex Tunbridge stated, "There is a significant amount of work to be undertaken to ensure The Lamex Stadium is a safe environment for supporters to return to. We are in a good position to be able to engage with the relevant bodies and demonstrate our ability to stage fixtures under the new guidance.

"The return of crowds is a moving beast which is evolving on a daily basis, but we will continue to work hard over the next 7-10 days to secure the test event and hope to welcome supporters back to The Lamex Stadium." 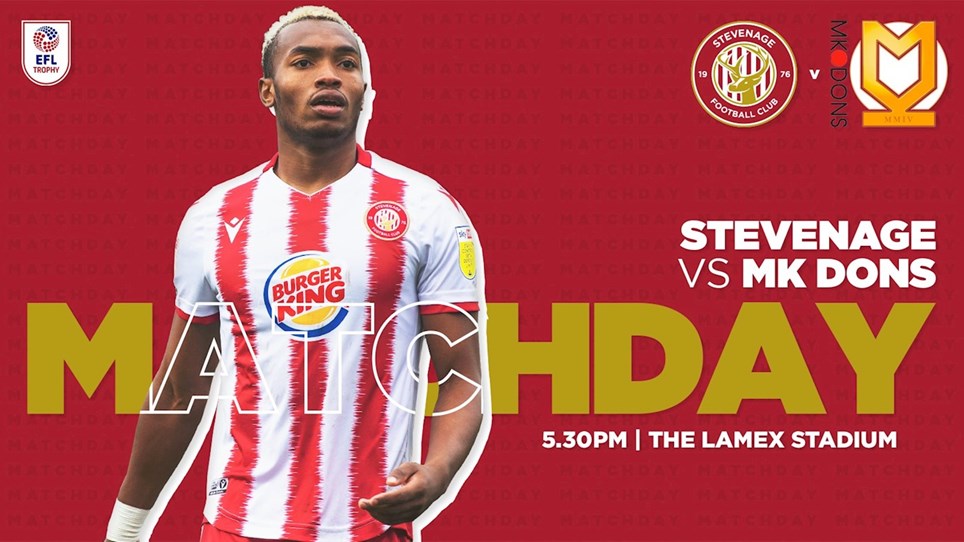 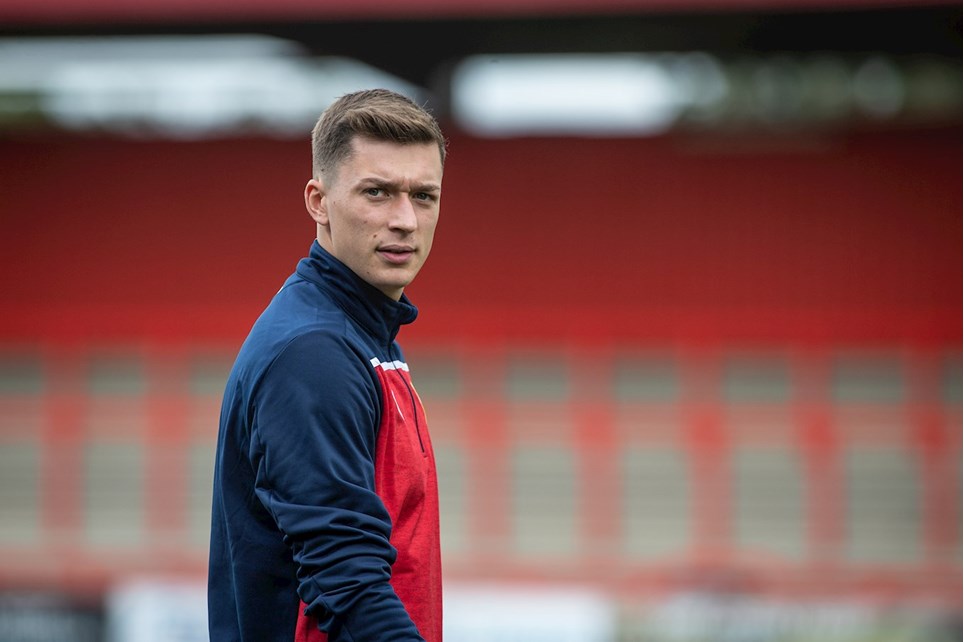 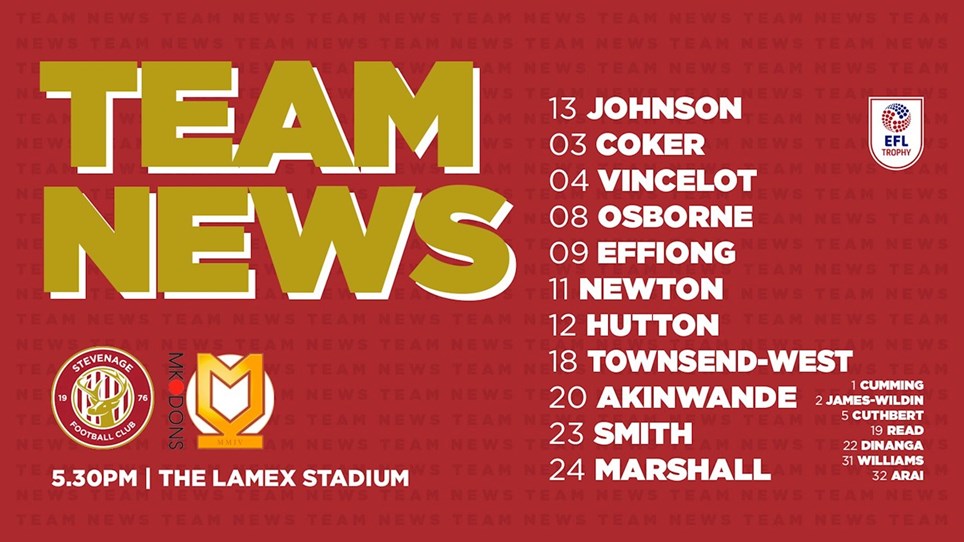 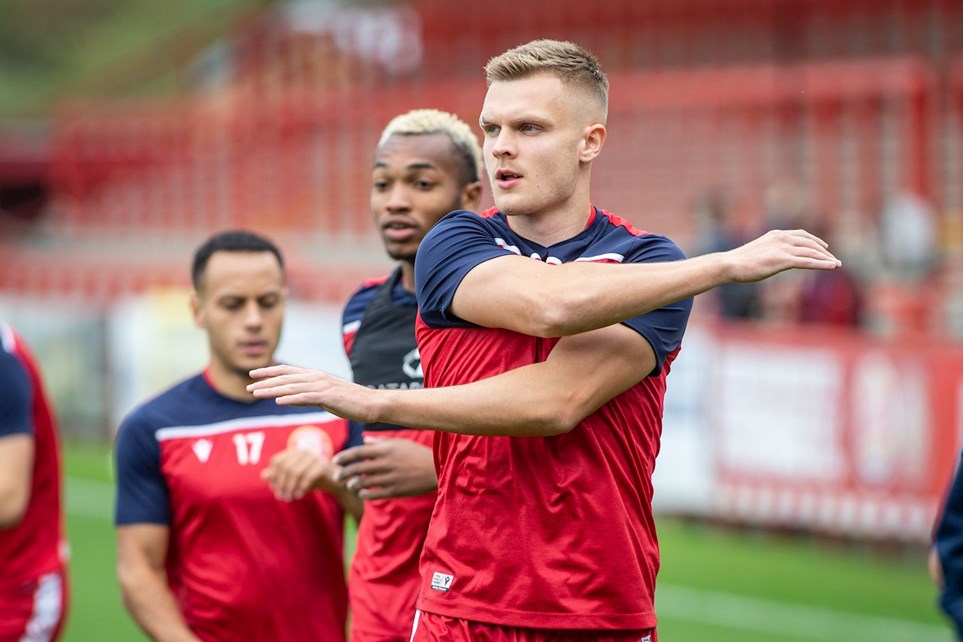