The Club is pleased to announce the launch of its Official Retro Shirt which has been designed in conjunction with a group of supporters over the past few months...

Taking inspiration from the Club’s iconic home shirt of the 1990’s which was worn in classic moments during the Club’s history, including the famous 1998 FA Cup run involving games against Newcastle United. The shirt features the iconic red diagonal strips, as well as the old crest as worn by many Club legends including the likes of Mark Smith, Barry Hayles and Giuliano Grazioli.

Made from cotton and produced by Macron, the limited edition casual style shirt is sure to be a hit amongst old and new fans and is now available to pre-order now ahead of November availability.

Speaking about the launch of the shirt, Chief Executive Alex Tunbridge said, "We have been working on the launch of a retro shirt with a group of supporters for some time. Following some delays due to COVID we are delighted to be able to launch the shirt and pay homage to a fantastic period in the Club’s history.

"We hope to be able to add to the range over time and ensure our heritage is remembered as we evolve as a Club on and off the field." 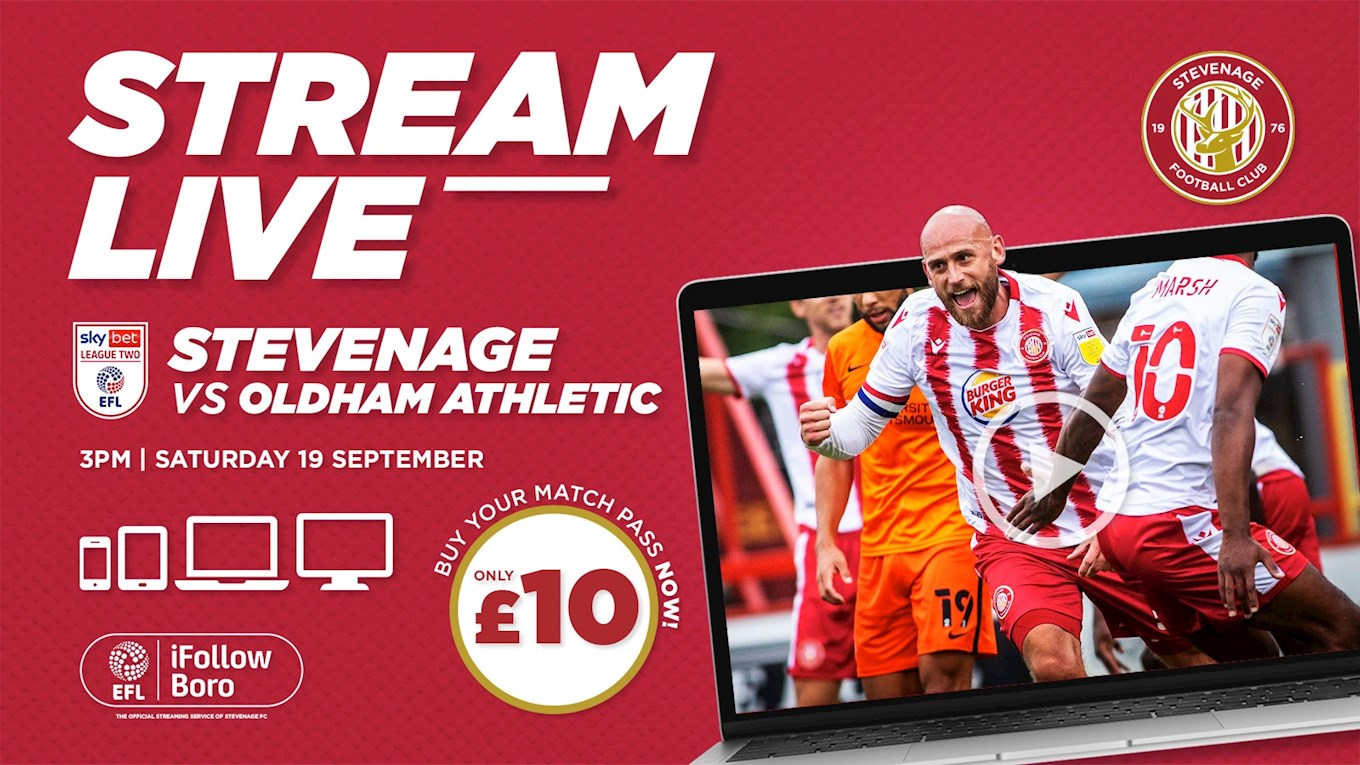