Stevenage enjoyed their best form of the season in the month of March, picking up 14 points from a possible 18 and conceding just two goals in six games. The current run of form has seen Alex Revell's men move 17 points clear of the drop zone, an impressive feat considering last season's relegation woes.

After starting the month with an eye-catching 3-0 home win over promotion hopefuls Forest Green, Revell's side then backed that up with a 1-0 win over Harrogate Town at The Lamex Stadium.

Two valuable points were then earned with 0-0 draws at Newport County and Leyton Orient, before arguably the peformance of the season with a 3-1 win over Carlisle United.

Stevenage finished off the month with a 2-1 win over Barrow AFC which all but confirmed safety from danger this season. Alex Revell's men now sit 13th in the league, having gone the last twelve games unbeaten. 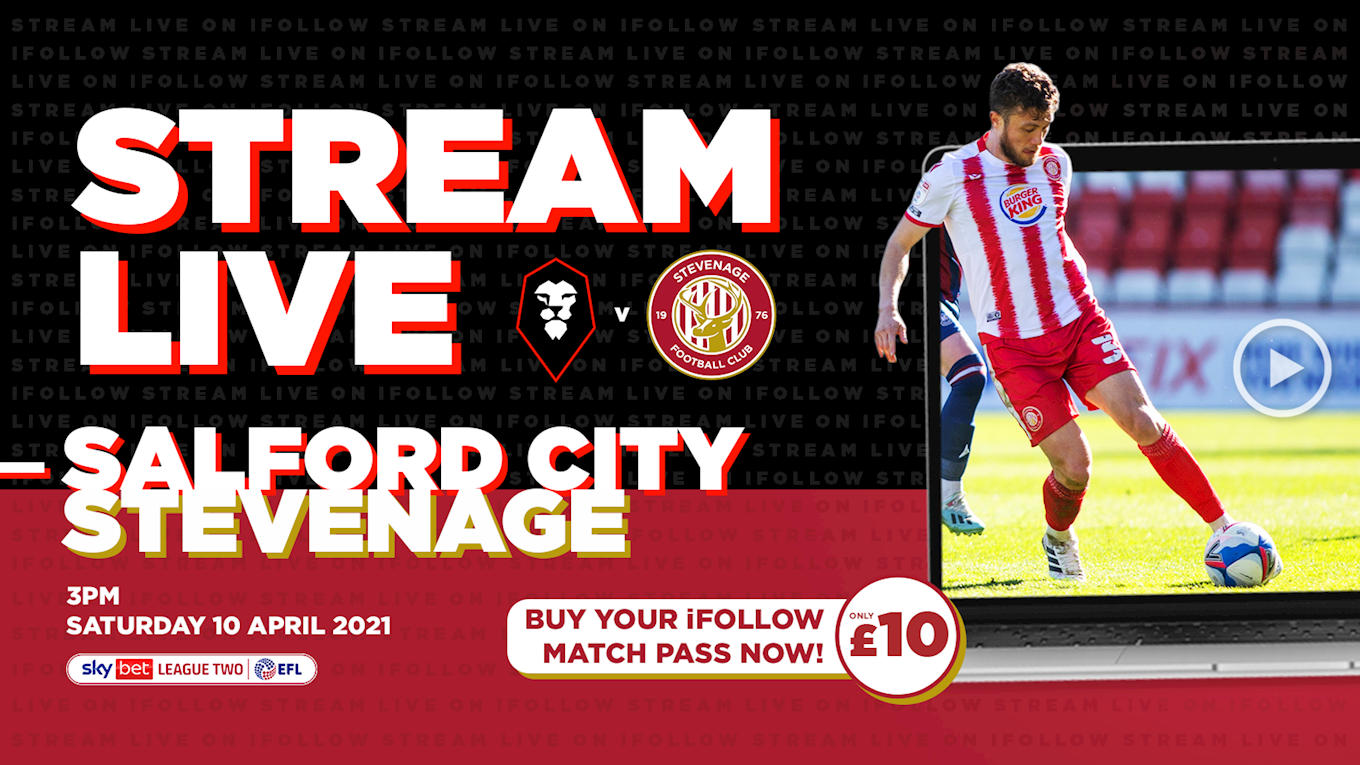