Supporters can get in the matchday mood this Saturday with the return of Live At The Lamex ahead of Stevenage vs Mansfield Town...

Presented by Matt Farley, Live At The Lamex is a 30 minute show which will air on YouTube from midday right up until the early kick-off with this week's special guest, Stevenage FC Women star Lucy Webster. Lucy will be chatting all things SFCW, Burger Queen, Stevenage FC Foundation as well as the usual pre-match punditry.

Aswell as hearing from Lucy, we will also be introducing a new feature called 'Football Friends' featuring Tom Pett and Ben Coker, in a quiz to determine who knows who better off the pitch.

As always, you can have your say during the show, by sending in your questions and comments via the live chat. 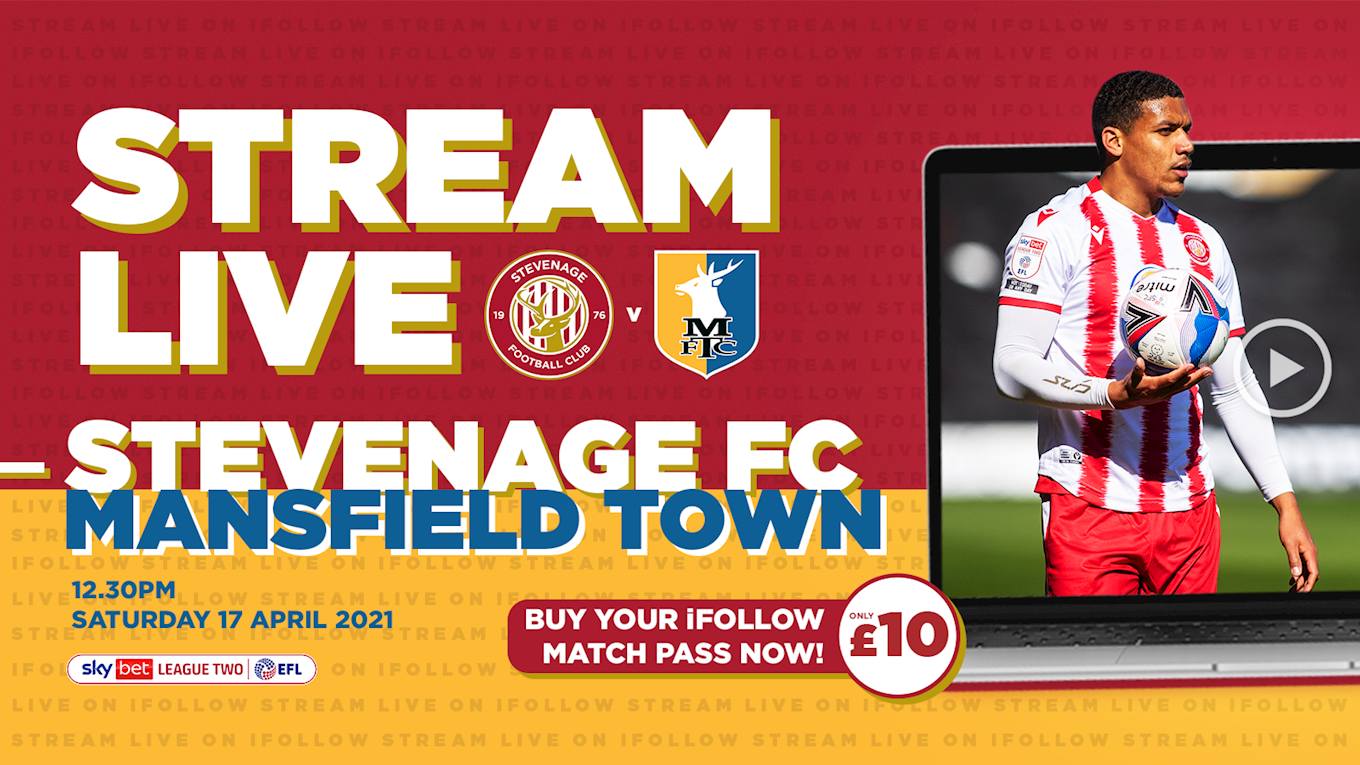