Live at the Lamex is a 30 minute show which will air on YouTube from 2:30pm right up until kick-off, giving fans the chance to soak up the pre-match atmosphere for the final time this season whilst supporting the team from home.

We will be catching up with Chief Executive Officer Alex Tunbridge, talking all things Stevenage both on and off the pitch.

As well as hearing from Alex, we will be taking a look back and analysing the win at Cambridge, showcasing the Club's #EFLDayofAction 2021 project and hearing from Alex Revell in his Digital Matchday Programme Notes.

In light of this weekend's Social Media Switch-Off, we will be disabling the Live Chat feature on the stream, however make sure to tweet the Club or Matt Farley to get those questions in early. 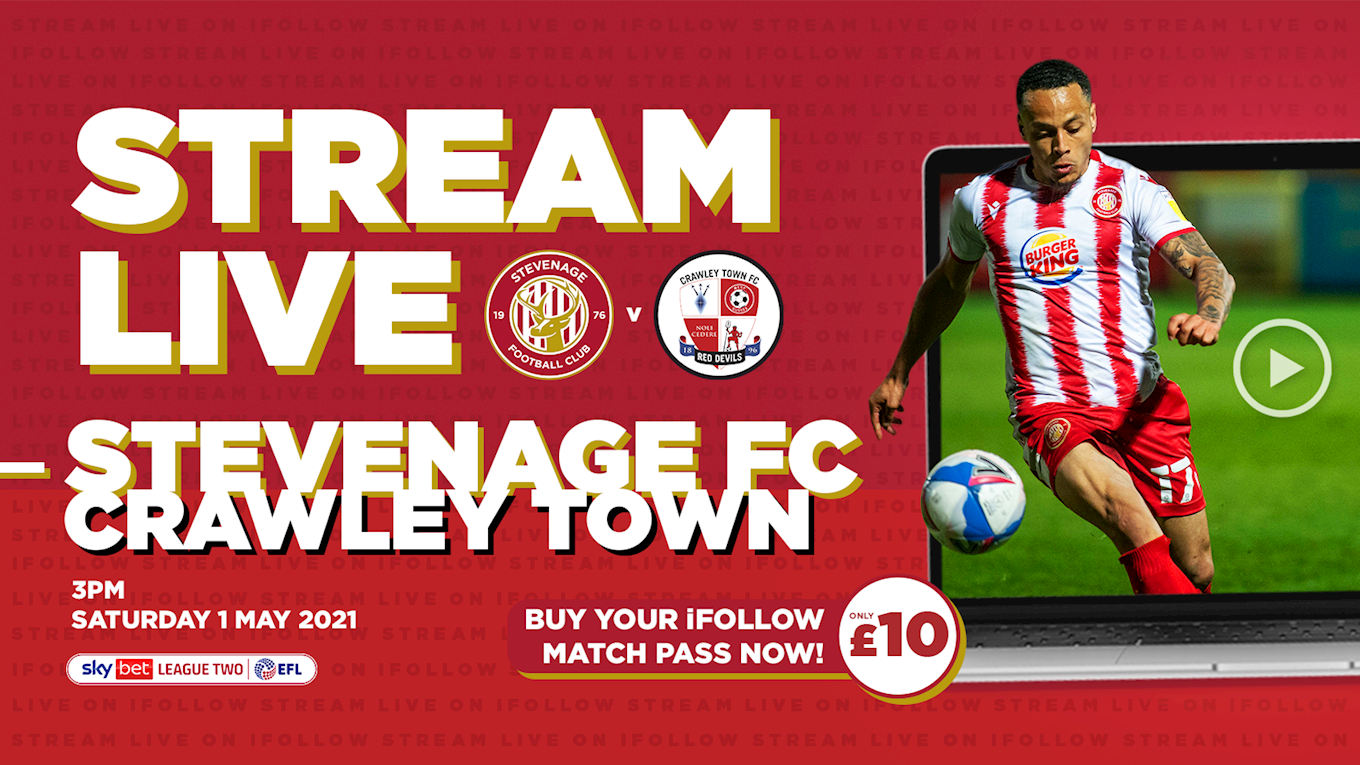 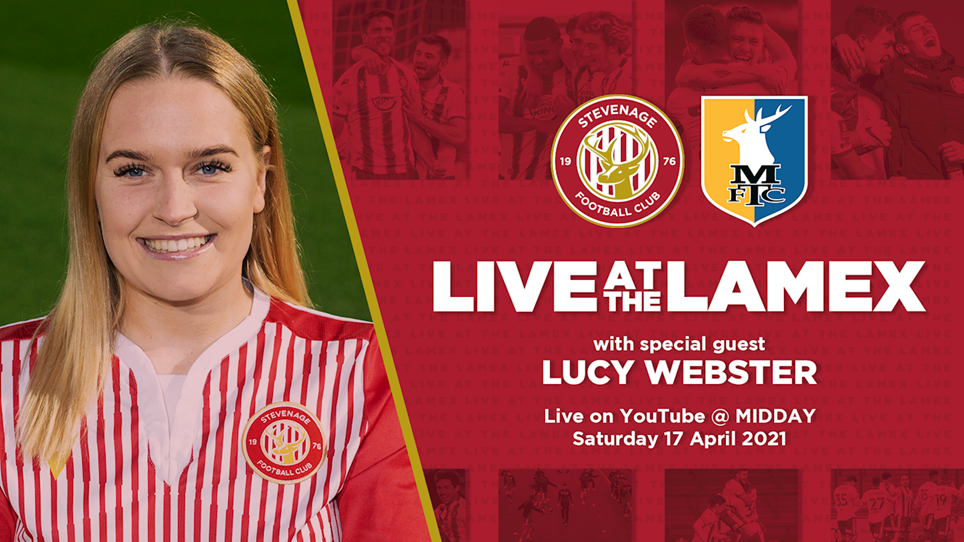 
Supporters can get in the matchday mood this Saturday with the return of Live At The Lamex ahead of Stevenage vs Mansfield Town... 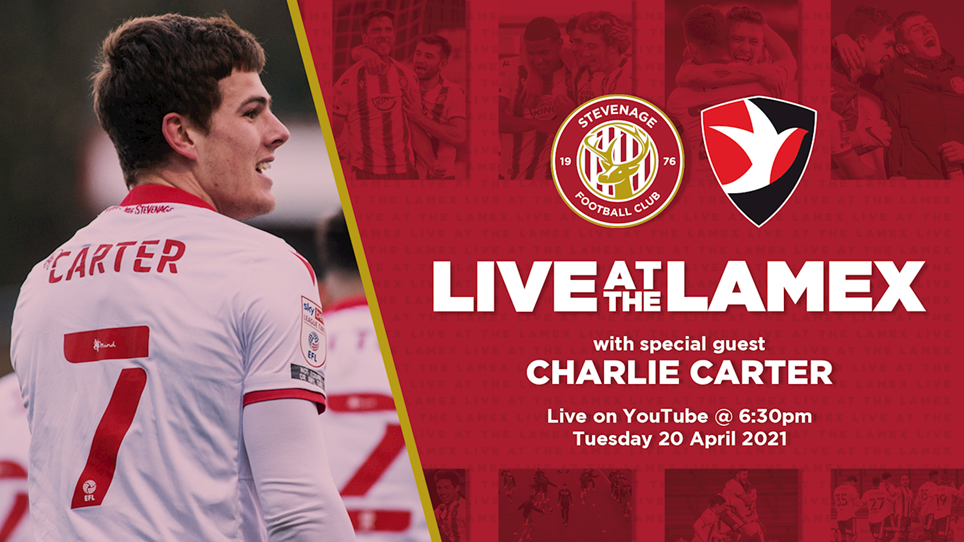 
Midfielder Charlie Carter will be joining us for tonight's Live at The Lamex pre-match show... 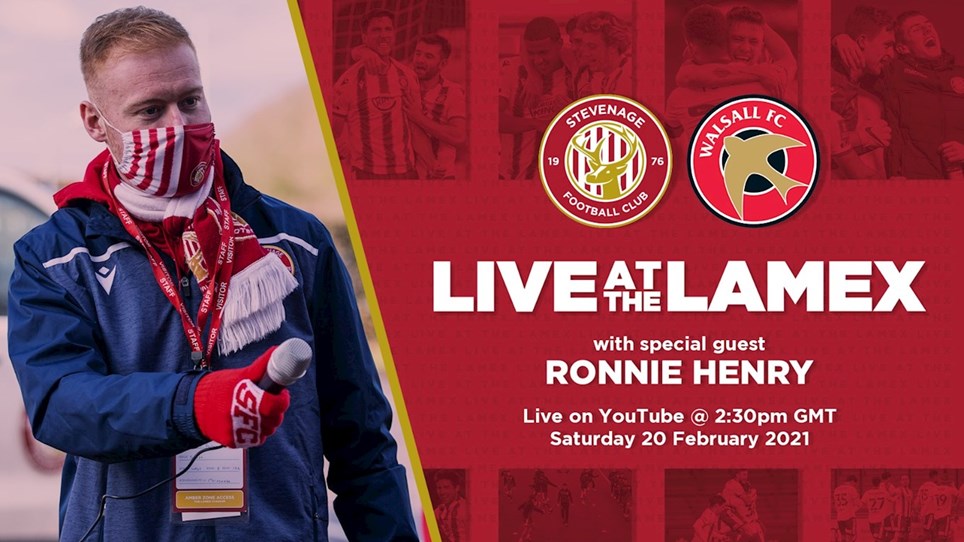 Tune into 'Live at the Lamex' on Saturday from 2:30pm


For the first time ever, we are bringing supporters a LIVE Pre-Match Show from The Lamex Stadium this Saturday as we get ready for Boro's big game against Wallsall... 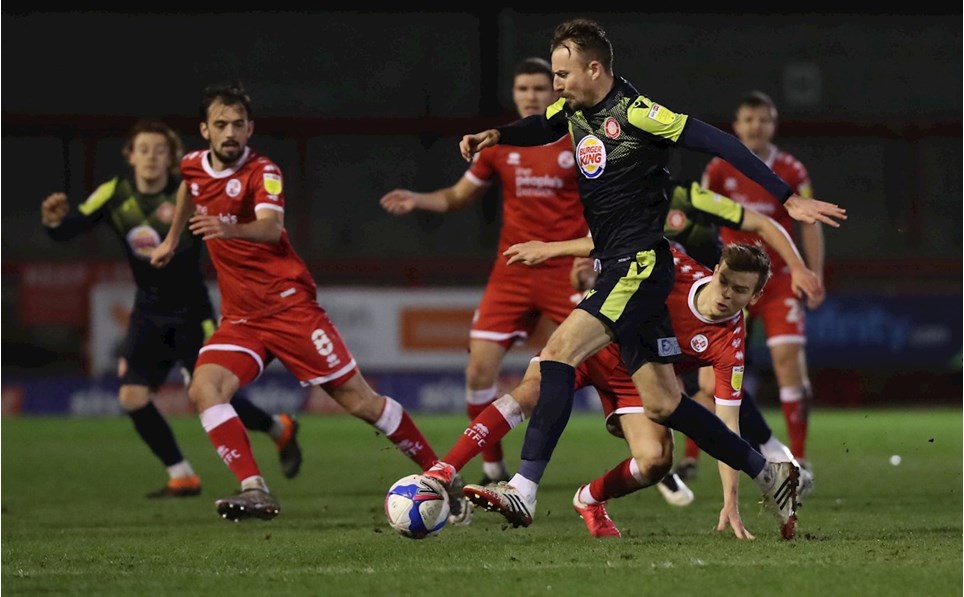 
Stevenage posted another win away from home in Crawley on Tuesday night, as Elliot Obsorne’s superb strike late in the game helped secure a vital win for Alex Revell’s side… 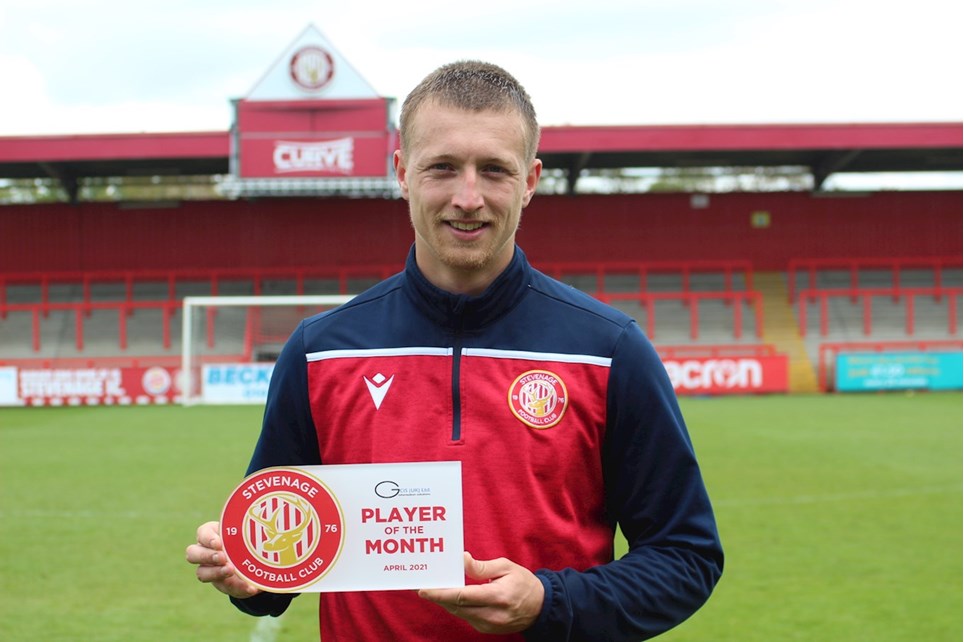 
Luke Norris has been voted for as the GCIS (UK) Ltd Player of the Month Award for April... 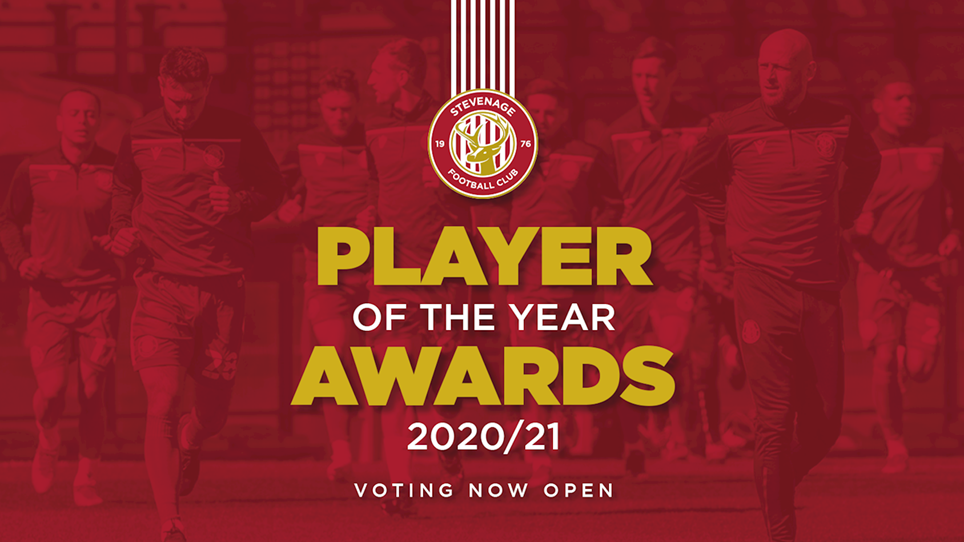 
Stevenage supporters have until 5pm on Friday 7th May 2021to cast their vote in our GCIS UK End of Season Awards... 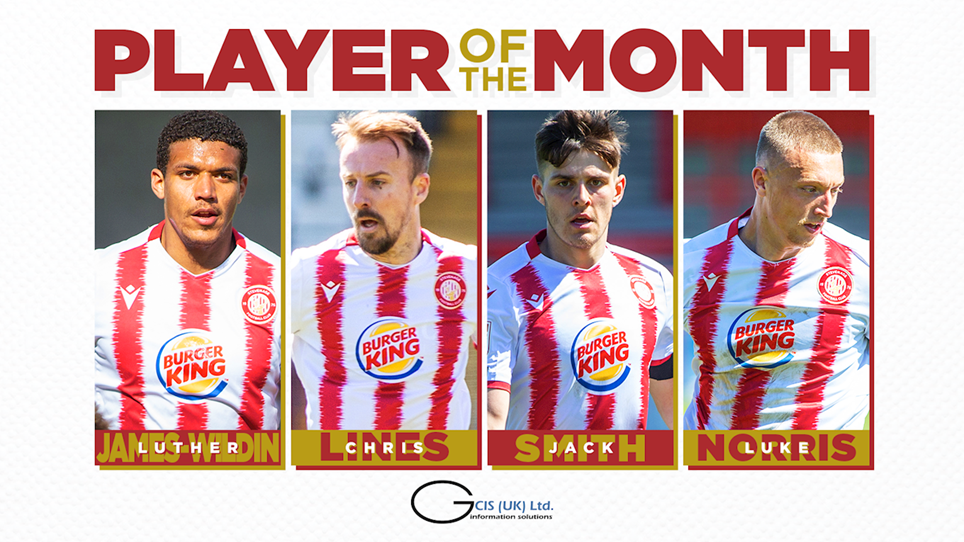 Vote Now for your GCIS April Player of the Month


Stevenage supporters can now vote for their GCIS (UK) Ltd Player of the Month Award for April... 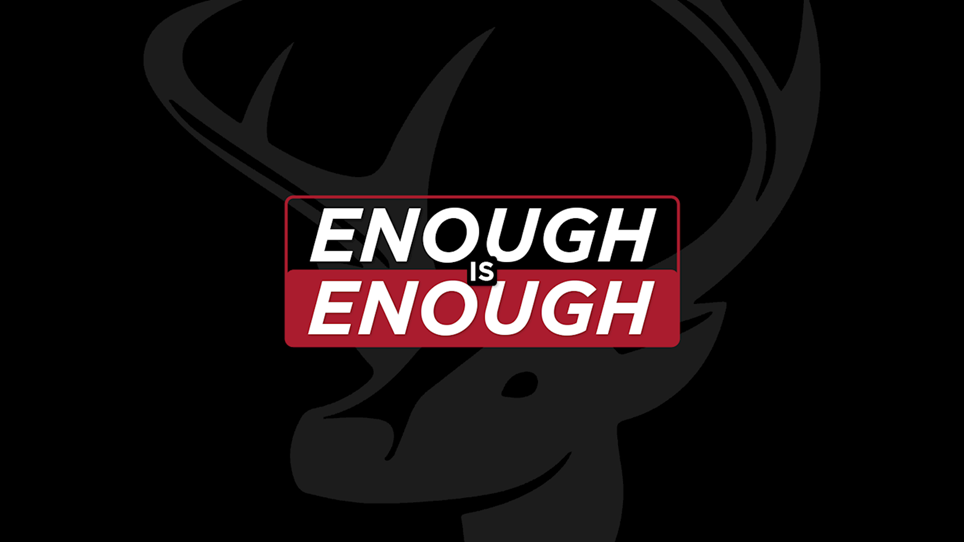