​Boro are back in action at The Lamex Stadium for their next Sky Bet League Two fixture, as we prepare for an important clash with Mark Trueman and Conor Sellars' Bradford City...

Last time out, Boro extended their unbeaten run to eleven games, beating Oldham Athletic 1-0 courtesy of a first-half header from captain Scott Cuthbert. This result also saw Alex Revell's side move up to 13th in the League Two table, just five points off a play-off place.
After the game, Boro boss Alex Revell stated "We’re giving everything to get as high up the table as we can and where that ends, who knows. As long as our performances are as high as they are now, then the results will take care of themselves.
''This is such a good group to work with. They have standards and they know where they are as a group and if somebody drops below that, then they bring them back into line.''
Win up to £250 every matchday this season by predicting the outcome of serveral in-game events, from goals scored to saves made. Download the Boro Picks app today and play for free!

Bradford City are joint-managed by Mark Trueman and Conor Sellars, and currently occupy 11th place in the Sky Bet League Two table, thumping promotion contenders Forest Green Rovers 4-1 at Valley Parade on Good Friday with goals from Elliott Watt, Andy Cook (2) and Daniel Lucas-Rowe. The Bantams are currently enduring a patchy run of form, winning two and losing three of their previous seven games.
In September's encounter between the two teams, Bradford emerged 2-1 victors after Elliot List's first-half goal was cancelled out by a brace from Lee Novak.

Terence Vancooten may return to the starting eleven, as Danny Newton, Charlie Carter and Ross Marshall remain absent for the foreseeable future. 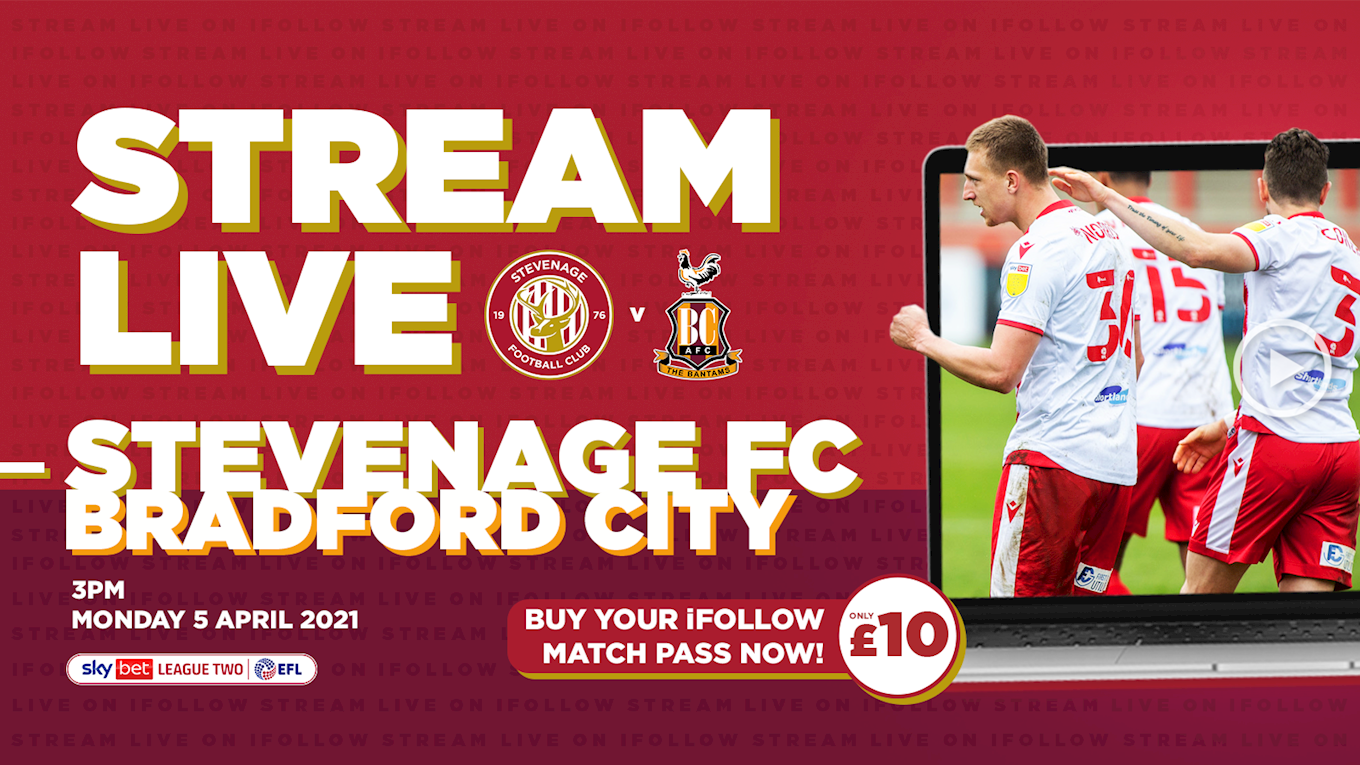