​Boro return to action at The Lamex Stadium this Tuesday, as we prepare for a Sky Bet League Two clash against Michael Duff's promotion chasing Cheltenham Town...

Last time out, Boro suffered their first defeat in seven home games, losing 1-0 against Mansfield Town courtesy of a first-half Ryan Sweeney goal. After the game, Alex Revell stated ''It was a really slow start from us, we gave the ball away and we had moments where we could've levelled the game, but we didn't take our chances unlike other weeks where we have.
We were nowhere near good enough in the first-half, and in the second-half we came out and showed how we wanted to play, but there was nowhere near enough desire, movement and energy. We've got to learn quickly for Tuesday, because we want to bounce back from this as fast as we possibly can."
Win up to £250 every matchday this season by predicting the outcome of serveral in-game events, from goals scored to saves made. Download the Boro Picks app today and play for free!

​Cheltenham Town currently occupy 2nd place in the Sky Bet League Two table, with Michael Duff's Robins pushing for a return to League One after a 12-year absence. Cheltenham have conceded one less goal than Boro this season and suffered a shock defeat last time out, missing the chance to go top with a 1-0 loss against Crawley Town, after Jordan Maguire-Drew's second-half strike settled the contest.
The earlier encounter between the two sides this season ended in a 1-1 draw on Boxing Day, with Jack Aitchison's late strike rescuing a point for Boro. Stevenage's last win over Tuesday's visitors came in a 2-0 home victory in 2019, with goals from current Boro player Joe Martin and Jordan Gibson.

Jack Smith is in contention to start after impressing from the bench on Saturday, but Alex Revell is faced with no new injury concerns, with Danny Newton, Charlie Carter and Ross Marshall all long-term absentees. 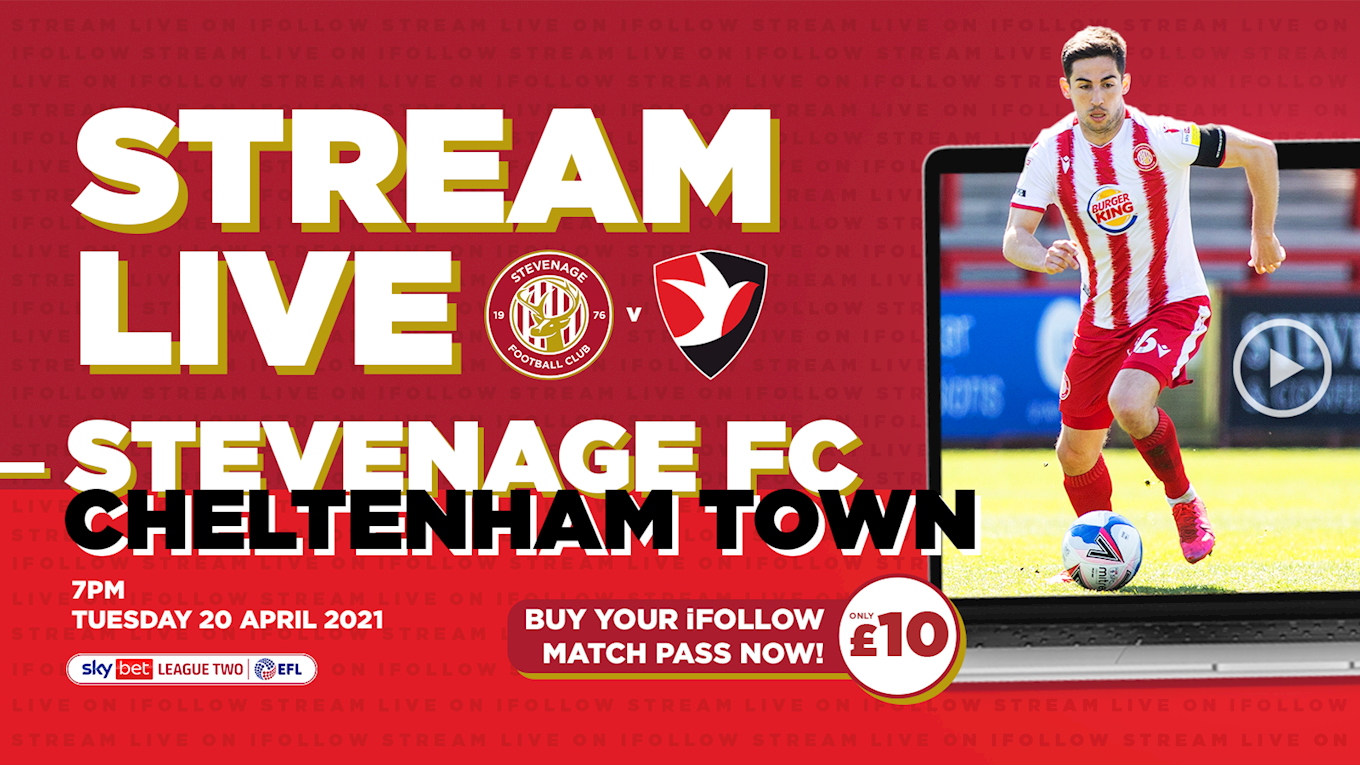