The former Queens Park Rangers, Lincoln City and Salford City man enjoyed two spells at The Lamex Stadium on loan between 2013 and 2015. Andrade joins the Club with over 140 English Football League appearances to his name.

During his time at Lincoln City, the 27-year-old was part of the Imps side that earned promotion to League One in 2019, scoring 11 goals in 42 games.

“It is good to be back”, Andrade said upon signing. “I have been here before, now I am back to finish the job. I have had good conversations with the manager, as well as Ben Coker who I was at Lincoln with, and everyone I have spoken to has said nothing but positive things”.

“There is a good project here going forward, and I am happy to be a part of it. I have positive feelings about what we are trying to achieve this season, and you can see that from how the Club finished last season”.

“Bruno is an extremely exciting talent”, said boss Alex Revell. “He has won promotion from this league already, and will add a huge amount of experience to us as a football team”

“It is down to him to get his head down and work hard to show everyone how good of a footballer he is. I am excited to help him fulfil his ambition and get back to his best football”.

Next up at The Lamex, Tottenham Hotspur Under 21s visit in the Papa John's Trophy. Tickets available from www.borotickets.co.uk. 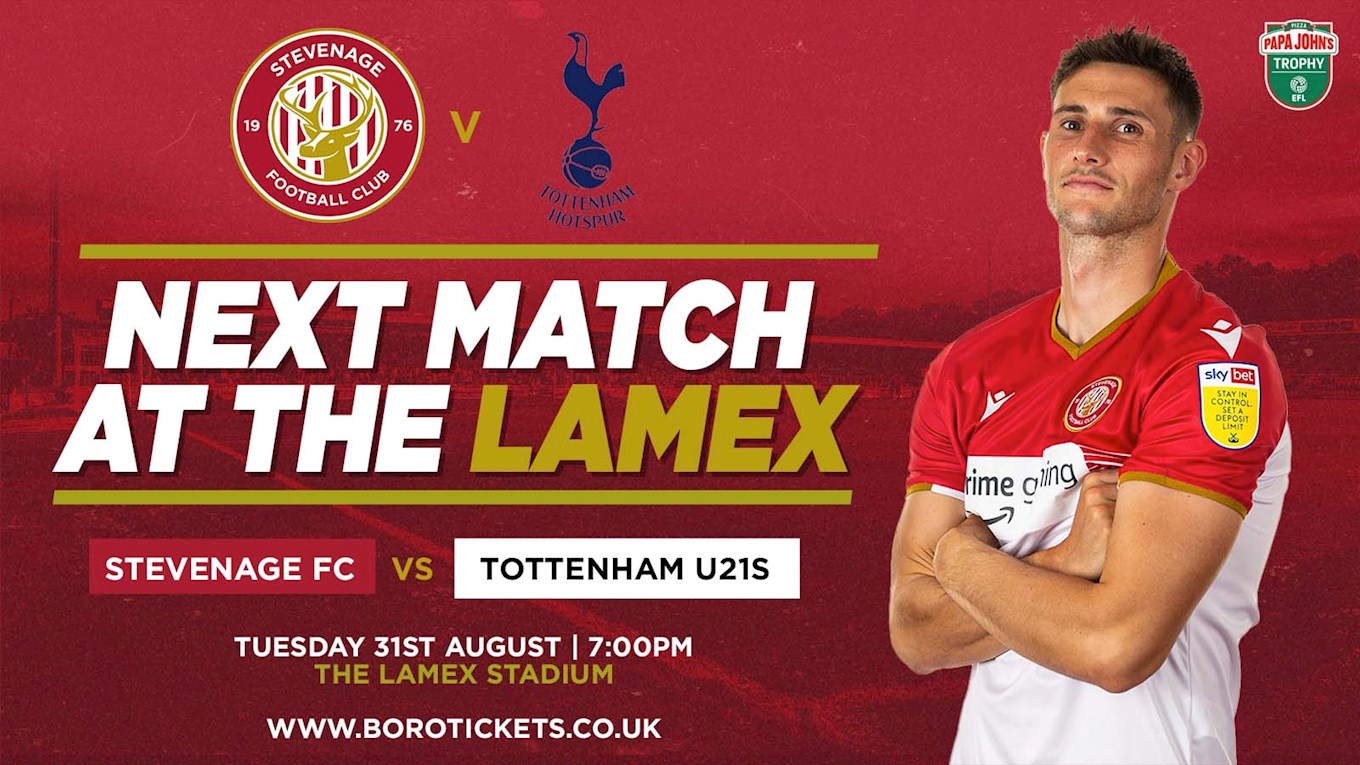