Last time Boro met The Chairboys was in an EFL Trophy game back in October 2019, with Jason Cowley scoring the only goal of the game, heading into the bottom right-hand corner after good work from Kurtis Guthrie to assist.

Both teams have had impressive starts to the season with Wycombe undefeated in Sky Bet League One, and Alex Revell’s Boro side picking up seven points from a possible twelve.

After a rough start to last season's Championship campaign, waiting until October for their first win, Wycombe rallied in the fight for survival before relegation struck on the final day of the season.

The Chairboys have an undefeated record to begin this season and won their Round One Carabao Cup tie against Exeter City on penalties, along with impressive wins against Cheltenham Town and Lincoln City in Sky Bet League One.

Home supporters can purchase their tickets in advance online at www.borotickets.co.uk, from the Club Shop, or from the North Stand Ticket Office on the day of the game. Prices are as follows and do not increase on the day: 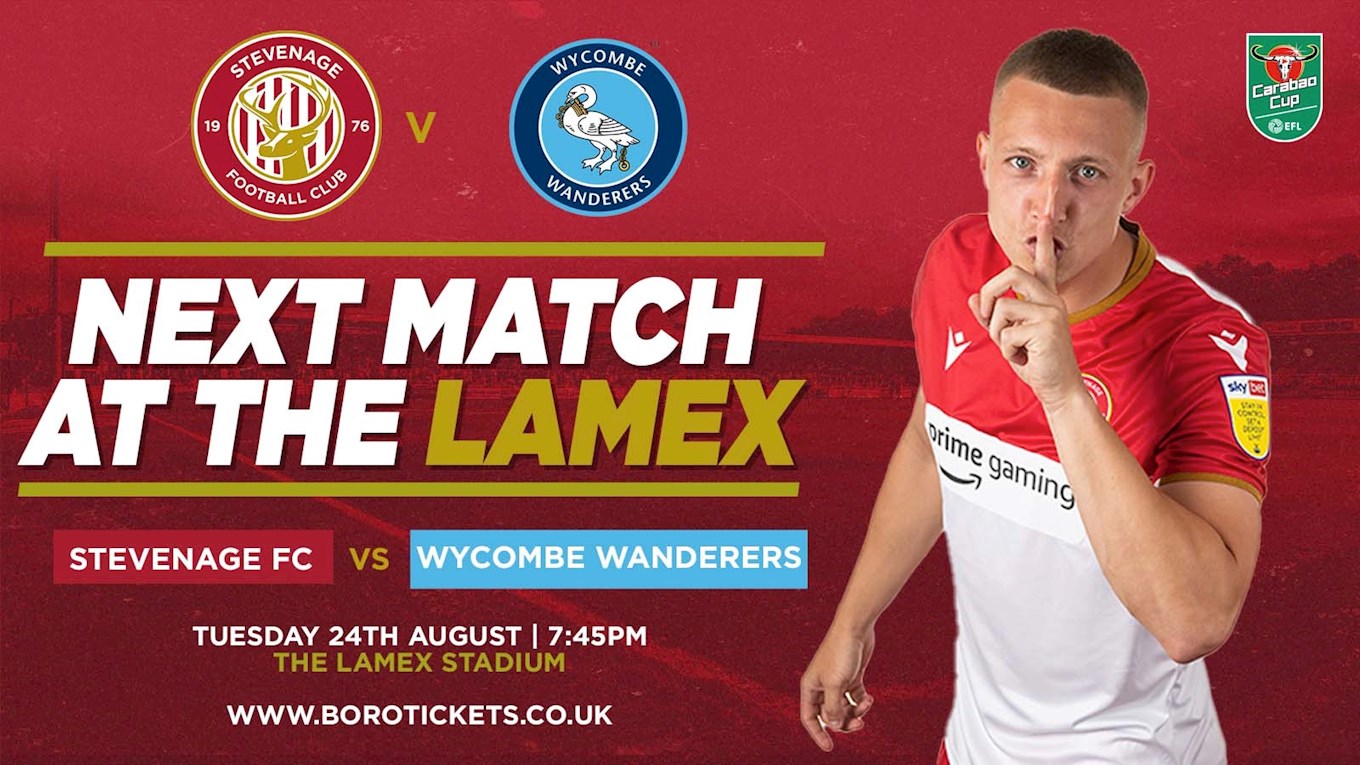