Three goals from James Daly, Ross Marshall and Luther James-Wildin were scored in vain as Stevenage fell the wrong side of a seven goal thriller at The Lamex Stadium…

Alex Revell named a whole host of changes from Saturday's league outing at Walsall, with most notably first league starts this season for James Daly, Brad Barry and Bruno Andrade.

Scott Cuthbert, Chris Lines and Ross Marshall also returned to the starting lineup, while scholar Finlay Johnson was named on the bench.

Alex Revell’s men started the brighter of the two sides, and had the first two real chances of the game. James Daly was close to getting on the end of Brad Barry’s low cross for a tap in, before Luke Norris could only drag his effort wide of the near post under pressure from the Spurs defence.

Despite the good start, Boro found themselves behind on seven minutes. After an enticing cross to the penalty spot in Stevenage’s box, Harvey White finished emphatically to put the visitors into the lead.

Stevenage had the chance to reply immediately through a low Ben Coker ball across the six-yard box, forcing Tottenham to awkwardly clear over the crossbar. Spurs continued to test Stevenage and looked good for their lead when doubling it midway through the first half. Yago Alonso was allowed time and space to give himself a shooting opportunity from the edge of the box and powered his strike past Sacha Bastien to create a two-goal cushion for the visitors.

Luke Norris had a glancing header fall just wide after the second goal, before two smart stops from Sacha Bastien keep the score the same.

Just as it looked like Stevenage would be heading into the break with a two goal mountain to climb, James Daly put in his contender of goal of the month on the final day of August. After picking the ball up on the edge of the box, James Daly worked the ball onto his stronger left foot before unleashing his effort, curling it into the top left corner.

Half-time came with an interesting second half to follow.

It did not take long after the restart to regain their two-goal advantage. After initially missing a glorious chance from ten yards to make it three, Harvey White made no mistake in the second time of asking to reclaim the visitors’ breathing space, getting on the end of Markanday’s well worked cross.

Five minutes into the second period, Luther James-Wildin and Jake Taylor were introduced for Brad Barry and Bruno Andrade who continue to build match fitness. Jake Taylor almost made an immediate impact with a long through pass to Luke Norris, who was judged offside by the linesman.

On the hour mark, Stevenage got themselves back into the game once more. A looping Jack Smith corner aimed towards the back post found the towering Ross Marshall, who head home emphatically to claim his first goal for Stevenage. Alex Revell’s men were back in it but still behind as time began to run out.

With just under twenty minutes to play, the youthful Tottenham side upped the ante once more as Kallum Cesay somehow managed to beat the offside trap from a Spurs free kick. Cesay’s effort was initially parried by Sacha Bastien before the forward squared the rebound for Brooklyn Lyons-Foster to tap home.

As the game seemed to be all well and over for Stevenage with a long way back and little time remaining, Luther James-Wildin stepped up to make things interesting going into injry time. James Daly, Chris Lines and Ben Coker all combined well on the left before Coker’s deep cross found James-Wildin lurking at the back post, who fired home powerfully on the volley to give the supporters belief that there was something to come from this game.

Whispers of optimism surrounded The Lamex Stadium as the fourth official indicated six minutes of additional time, but the night would end in defeat for Stevenage in the first round of fixtures of this season’s Papa John’s Trophy.

Attention turns back to the league for the visit of Swindon Town to The Lamex Stadium on Saturday. 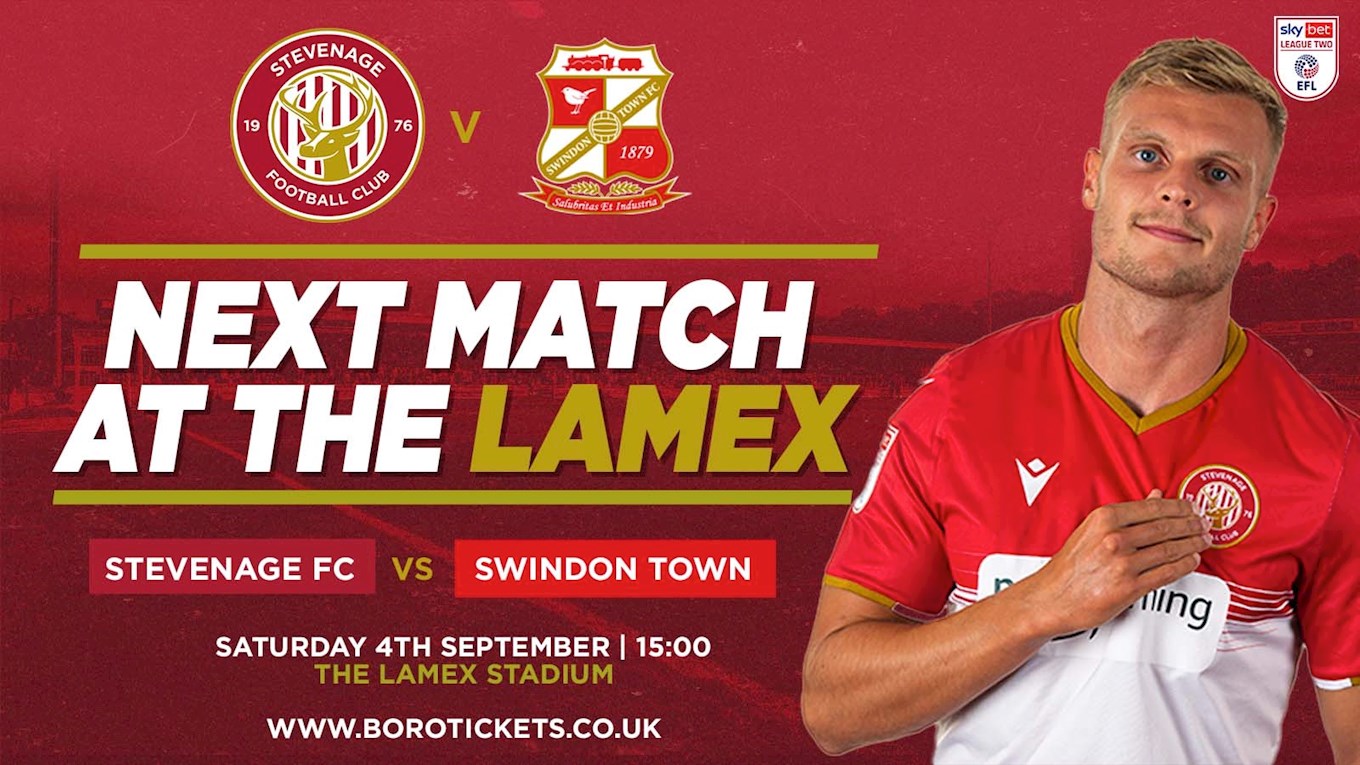 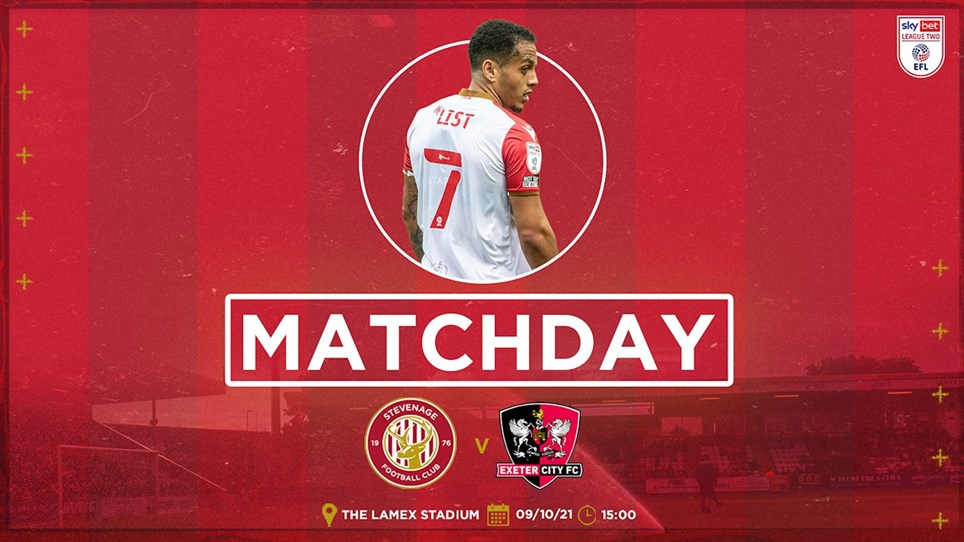 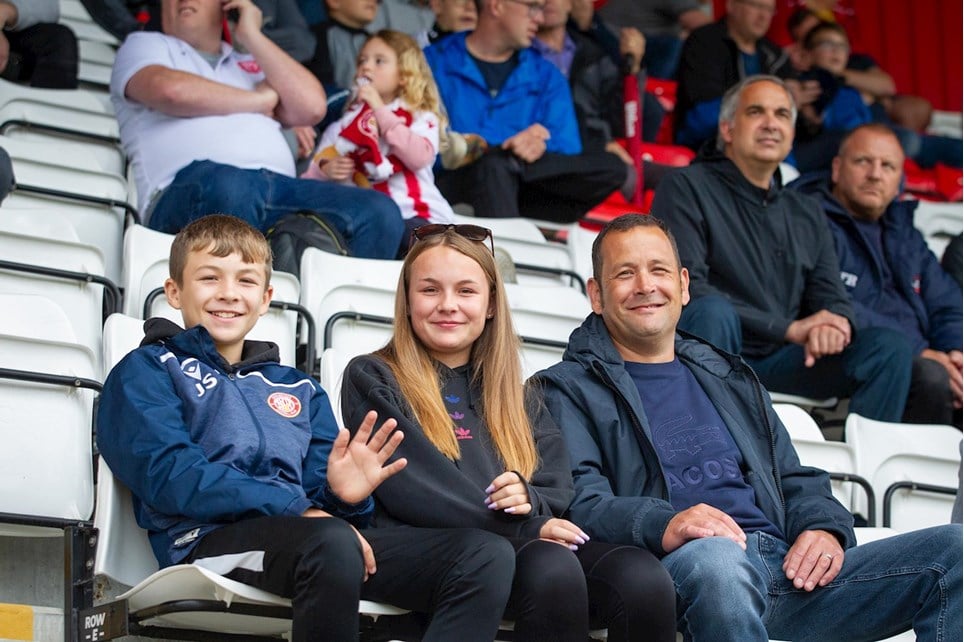 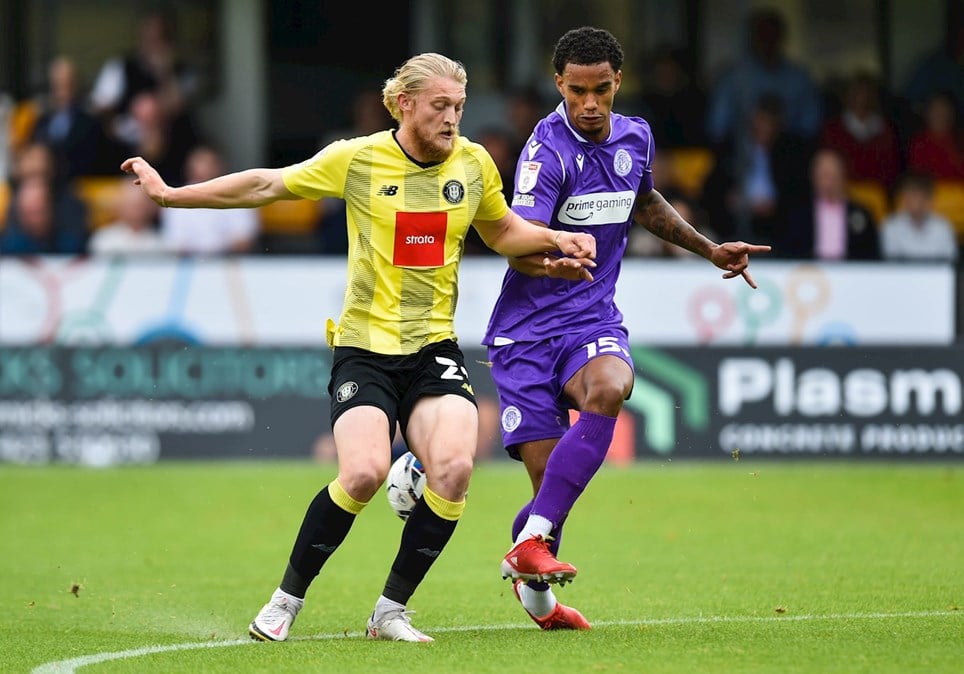 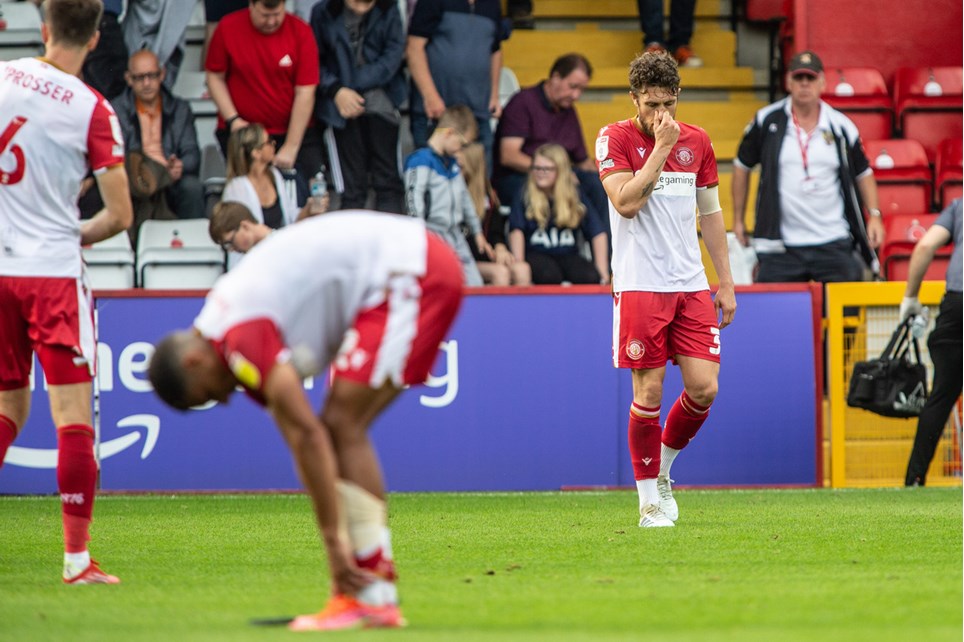 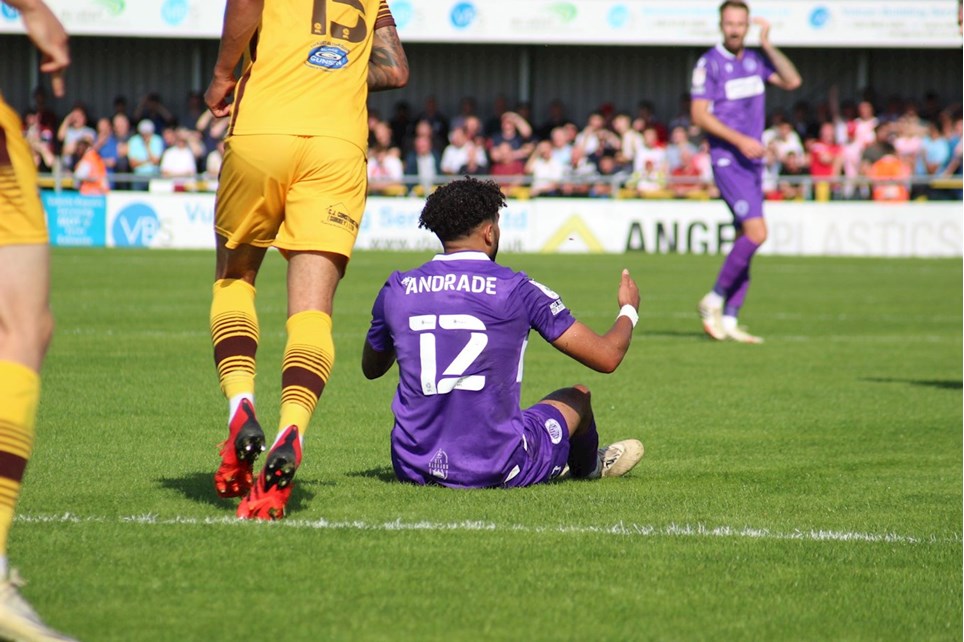 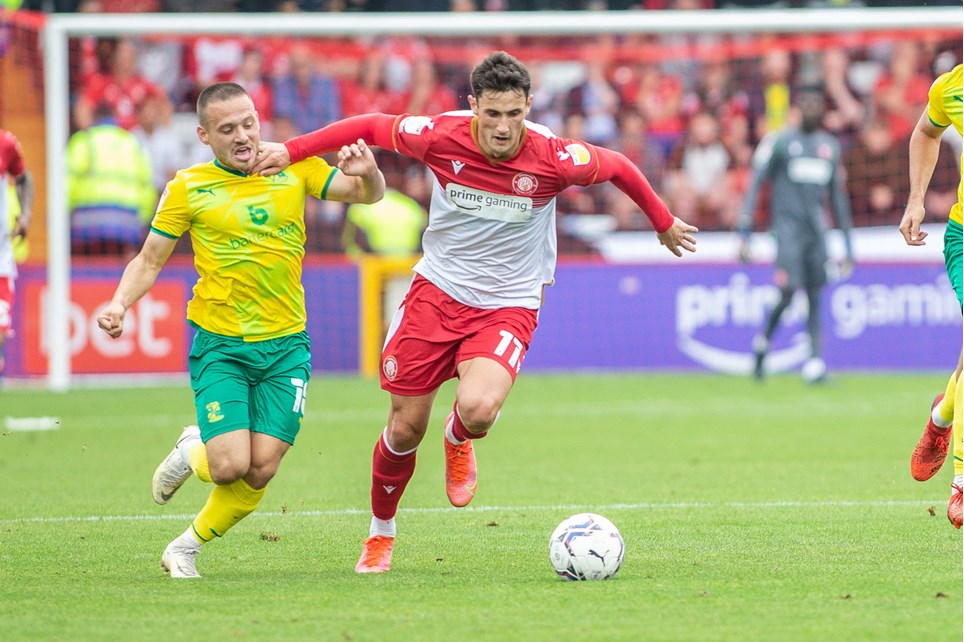