Paul Tisdale’s men look to kick 2022 off in a positive way by picking up vital points against an extremely strong side in Forest Green. The home side are unbeaten in nine league games, having not lost a Sky Bet League Two match since the 9th of October. Despite Stevenage having a match three days before this fixture, this will be Forest Green’s first match for three weeks.

Forest Green were founded in 1889 and spent a lot of their years competing in their local Gloucestershire leagues. In 1975 they were moved up into the Premier Division of the Hellenic League before lifting the title seven years later. That same year, Rovers won the FA Vase at Wembley Stadium. The Gloucestershire club earned themselves back to back promotions and found themselves in the Conference in 1998. They reached the FA  Trophy Final in 1999 and 2001 but fell short on both occasions. In 2010, the club was transformed following investment from green energy industrialist Dale Vince and became the world’s first vegan football club in 2015.

Forest Green were promoted to the Football League for the first time in history in 2017 and have since played their football in Sky Bet League Two. So far this campaign, The Greens have put on a dominant display in the league, winning thirteen of their twenty games, drawing five and losing just two. Under the management of Rob Edwards, Rovers are currently favourites for promotion. Their top scorers this season are Jamille Matt and Matty Stevens with an impressive fourteen each.

Stevenage and Forest Green are two sides who are very familiar with each other, facing off competitively on thirty-six occasions. Boro possess a 39%-win rate, winning fourteen of those thirty-six. Rovers have won nine, with the sides drawing thirteen times. In this season’s reverse fixture, Forest Green came out on top, four goals to nil at The Lamex as Paul Tisdale’s side look to right those wrongs this time round.

Forest Green have played their home games at The New Lawn since 2006. The ground holds a capacity of 5,147 with two seated stands. In 2009, a record attendance was set at The New Lawn when 4836 saw Forest Green lose 4-3 to Derby County in the FA Cup third round. The stadium is considered to be eco-friendly thanks to the club’s owner and chairman Dale Vince. 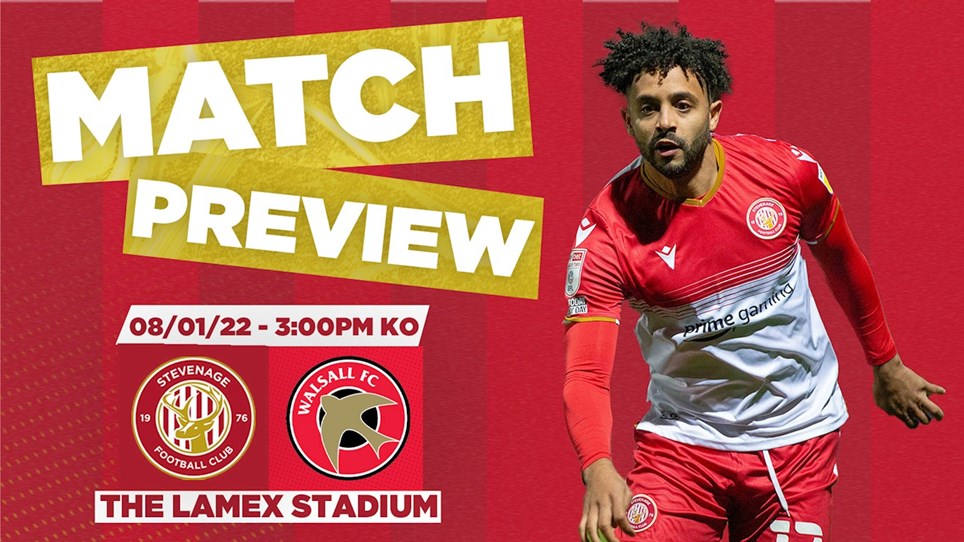 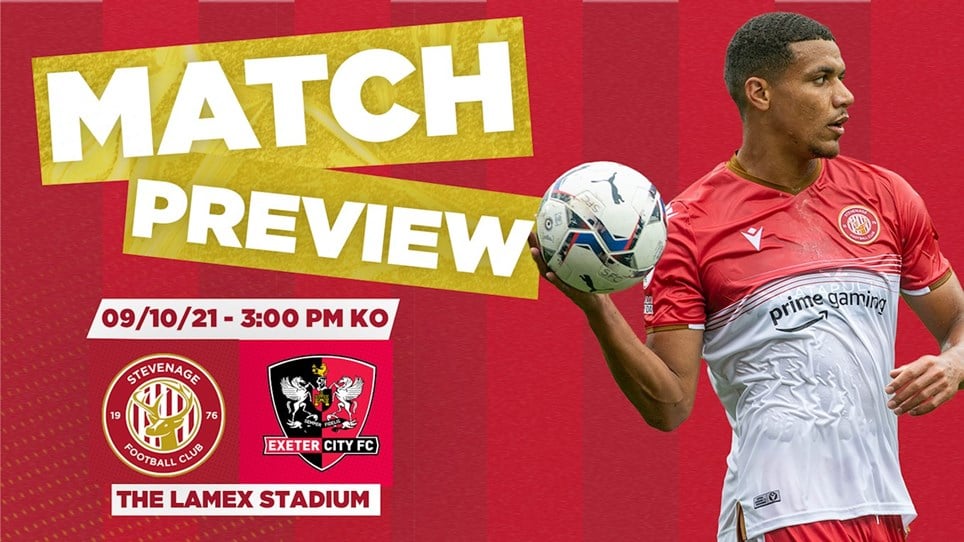 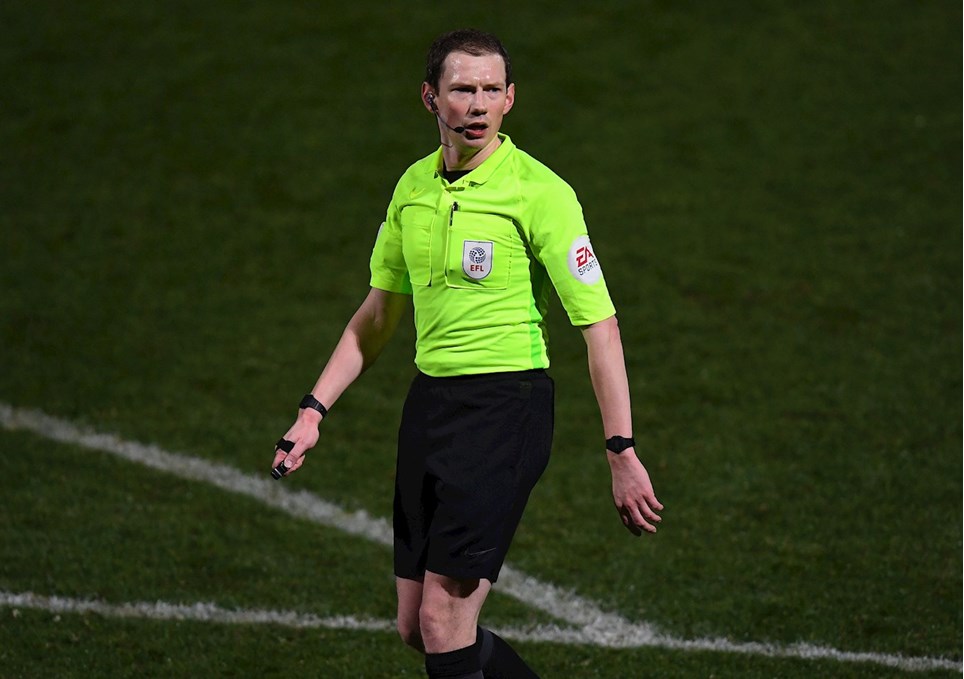 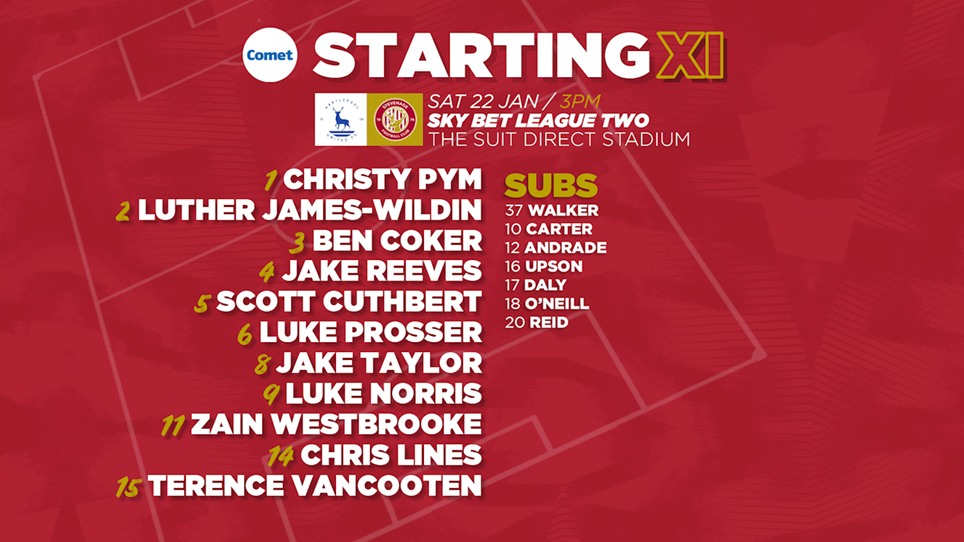 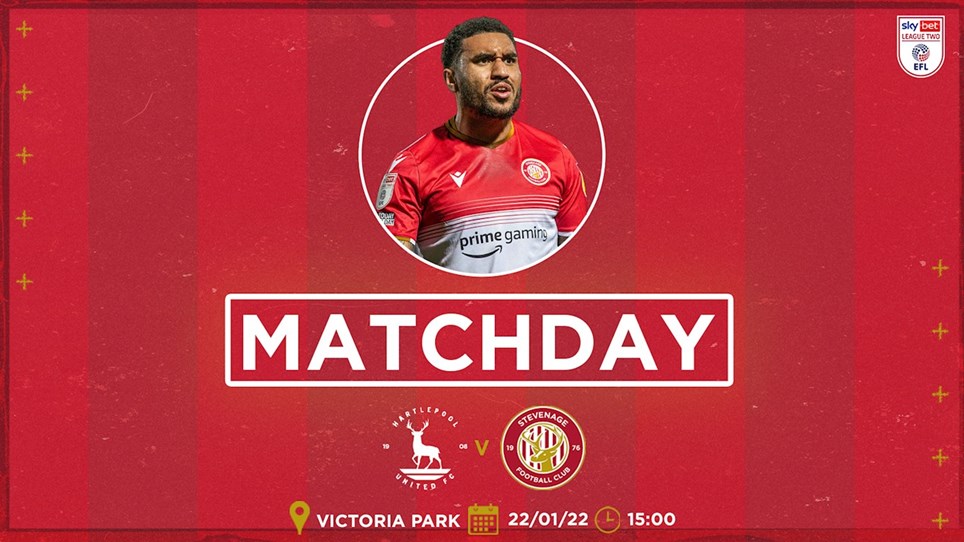 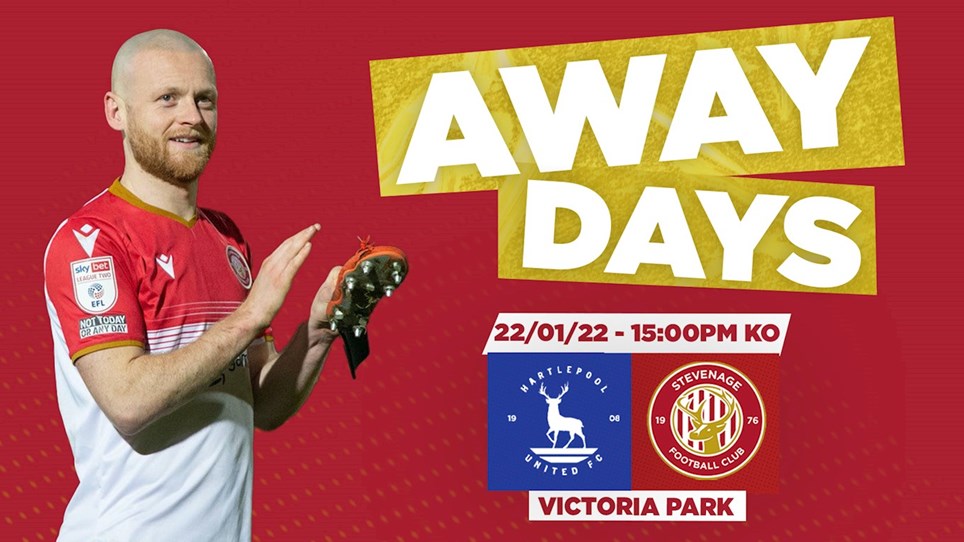