Keith Hill’s Scunthorpe United make the trip from Lincolnshire to the Lamex Stadium this evening for an important 7:45pm kick off in Sky Bet League Two…

After Saturday’s defeat to Yeovil in the FA Cup, Paul Tisdale’s men can now turn their full attention to the league. Stevenage’s last two results in Sky Bet League Two have been a 1-0 victory at home to Colchester, followed by a 2-2 draw in Rochdale as the club look to bounce back and climb up the table. Scunthorpe come into this game winless since the 23rd of October.

Scunthorpe United were founded in 1899 but were not entered into the Football League until 1950. From there, they went on to win the Third Division North in 1957-58 and spent six seasons in the Second Division. From 1968, the club spent most of their time in the Fourth Division until the 2004/05 season where they were promoted to League One.

So far this season, Scunthorpe United have had an underwhelming campaign, with just two league wins out of a possible nineteen. The club have drawn eight games and have lost the remaining nine. They started the season with Neil Cox in charge before his sacking at the start of November resulted in the appointment of Keith Hill who is yet to get a win under his belt. The Iron’s current top scorer is Jake Scrimshaw with three to his name so far in the league.

Stevenage and Scunthorpe have met in just seven competitive fixtures, with Boro possessing the slightly better win rate. Stevenage have won three, drawn two and lost two. The last match between the two sides was in May of this year as an Elliott List goal saw Stevenage win 1-0 on the day.

iFollow offers a Video Match Pass for £10 for Tuesday’s game if you cannot attend The Lamex Stadium but wish to watch the game. 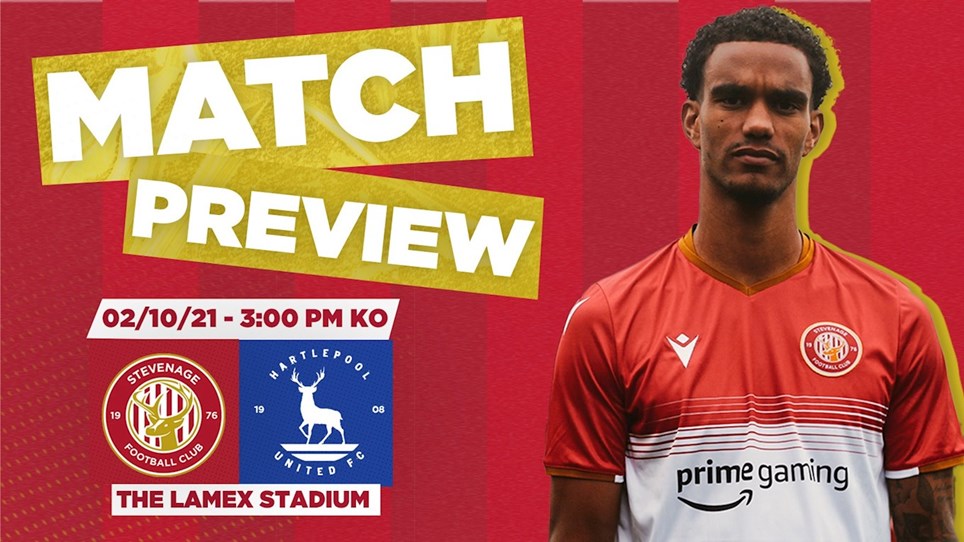 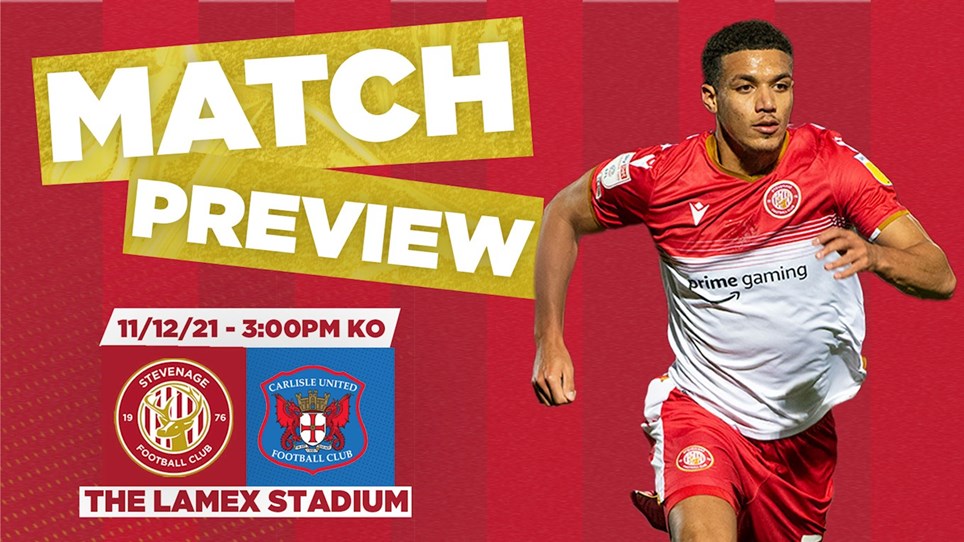 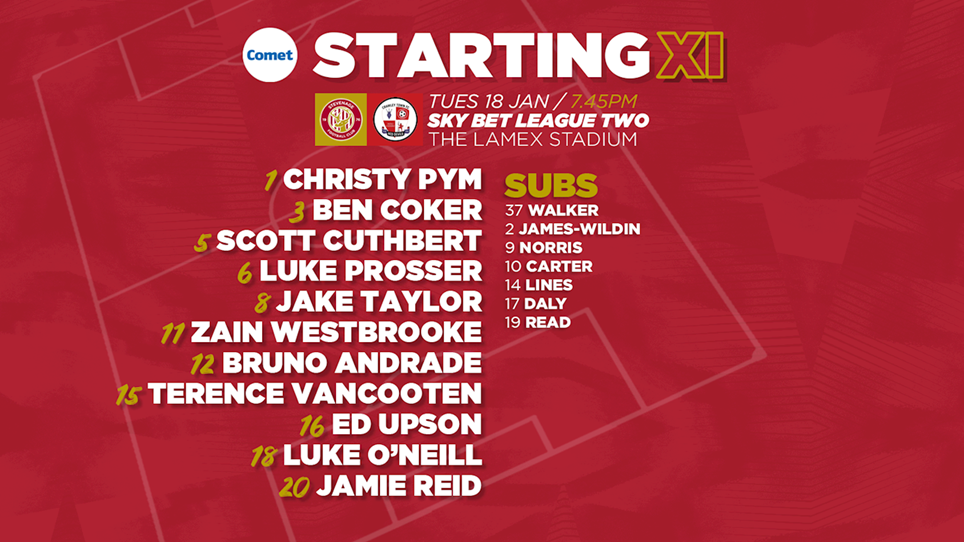 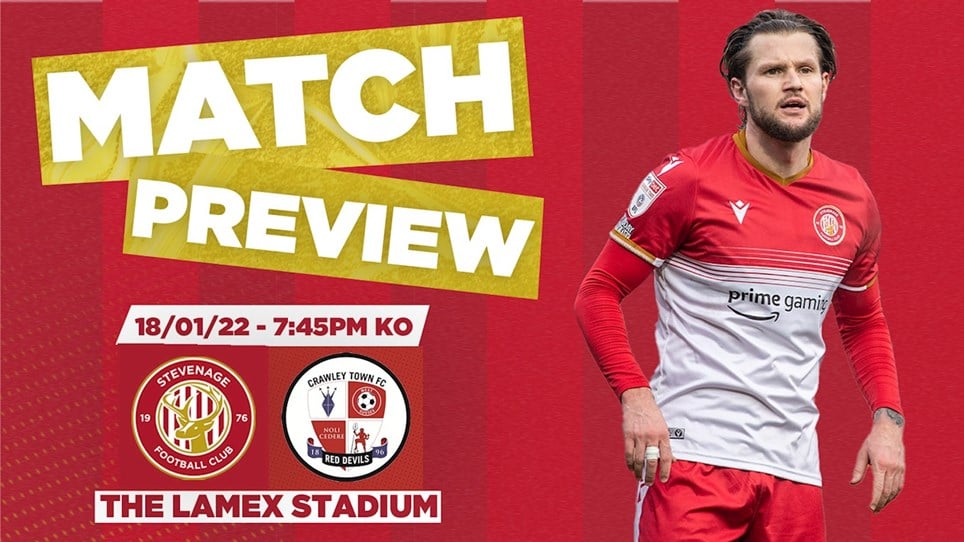 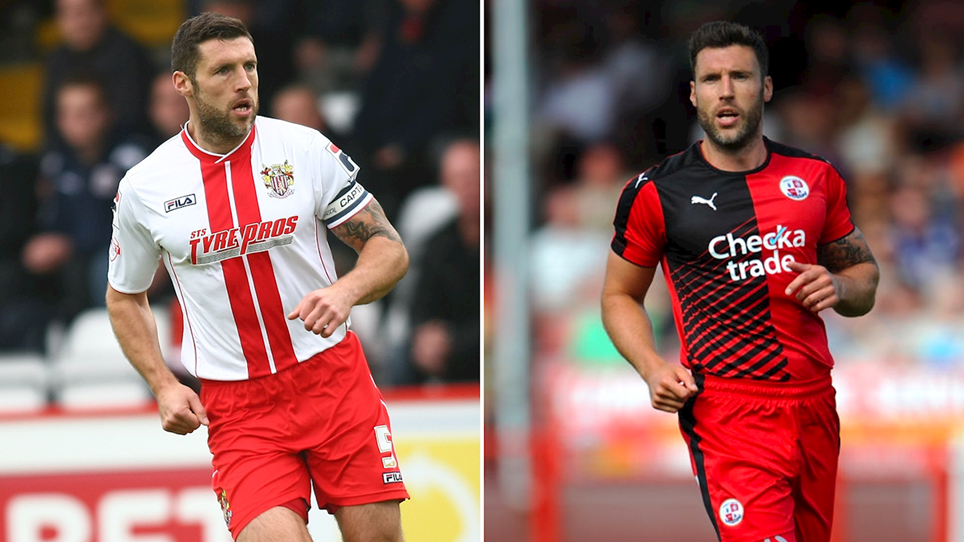 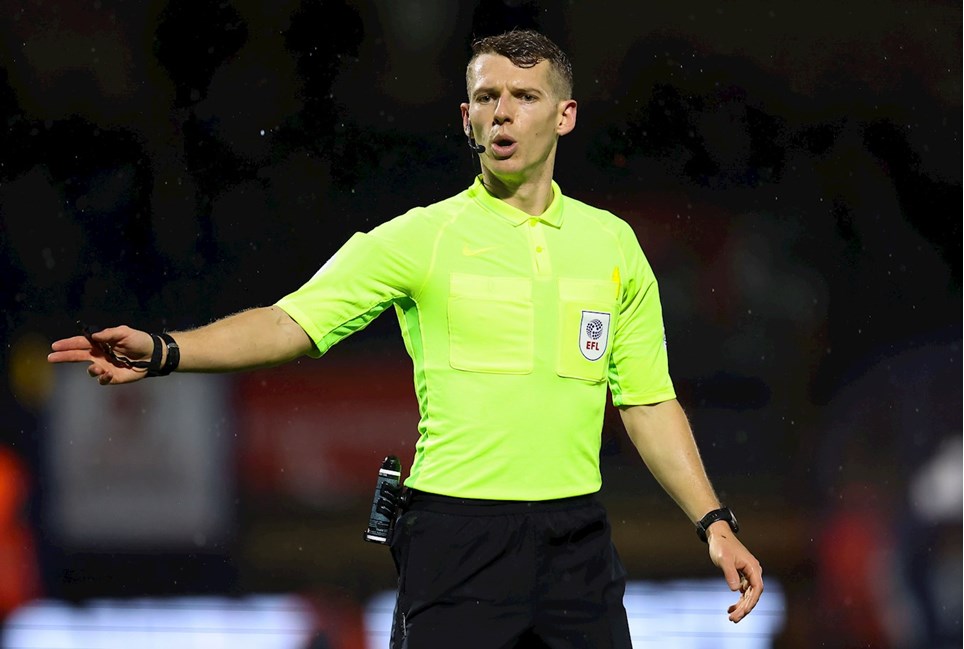