Left back Scott Laird initially signed for Stevenage in 2008 on loan from Plymouth Argyle before signing on a permanent deal just one month later. Laird went on to be Boro’s regular left back for the next four years, being a vital part of two consecutive promotions. He made 245 appearances in total, scoring twenty-four goals. In June 2015, Laird signed for Scunthorpe before making thirty-eight appearances and scoring twice for the club as The Iron finished seventh in League One. 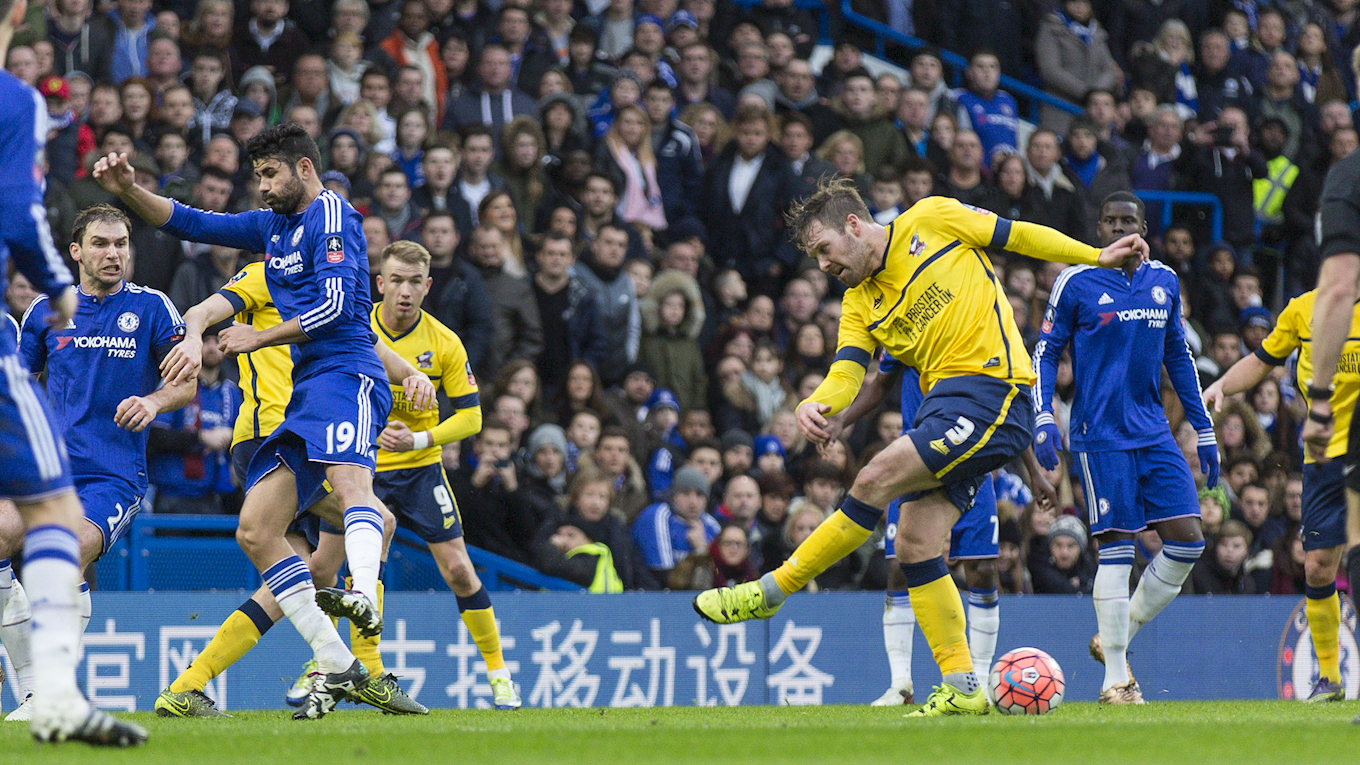 Making a name for himself as one of Stevenage’s most prolific goal scorers in recent history, Matt Godden signed for Boro in the summer of 2016. In his first season, he was the club’s top scorer with twenty-one goals to his name as well as picking up Stevenage’s Player of the year. The following season, Godden continued his scoring form, netting fourteen in total before departing for Peterborough. Before his spell at Stevenage, the striker started out at Scunthorpe, coming through the club’s academy. He made just eighteen appearances for The Iron, enjoying some loan spells in between. 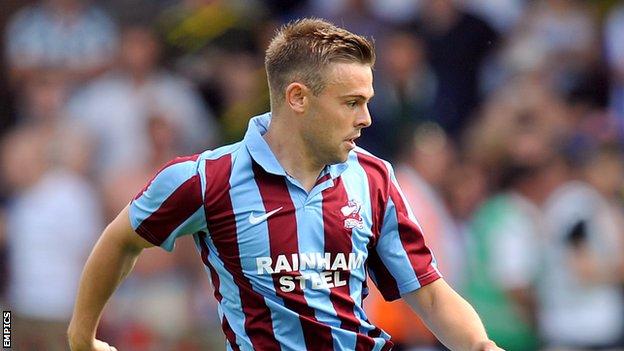 Jack King signed for Scunthorpe ahead of the 2015/16 campaign who were in League One at the time and went on to captain his side on multiple occasions. By the end of the season, he had made forty-two appearances, scoring two goals. In August 2016, King signed for Stevenage on loan from Scunthorpe before making it a permanent deal the following January. In his two years at the he was a crucial defensive asset, appearing over seventy times. 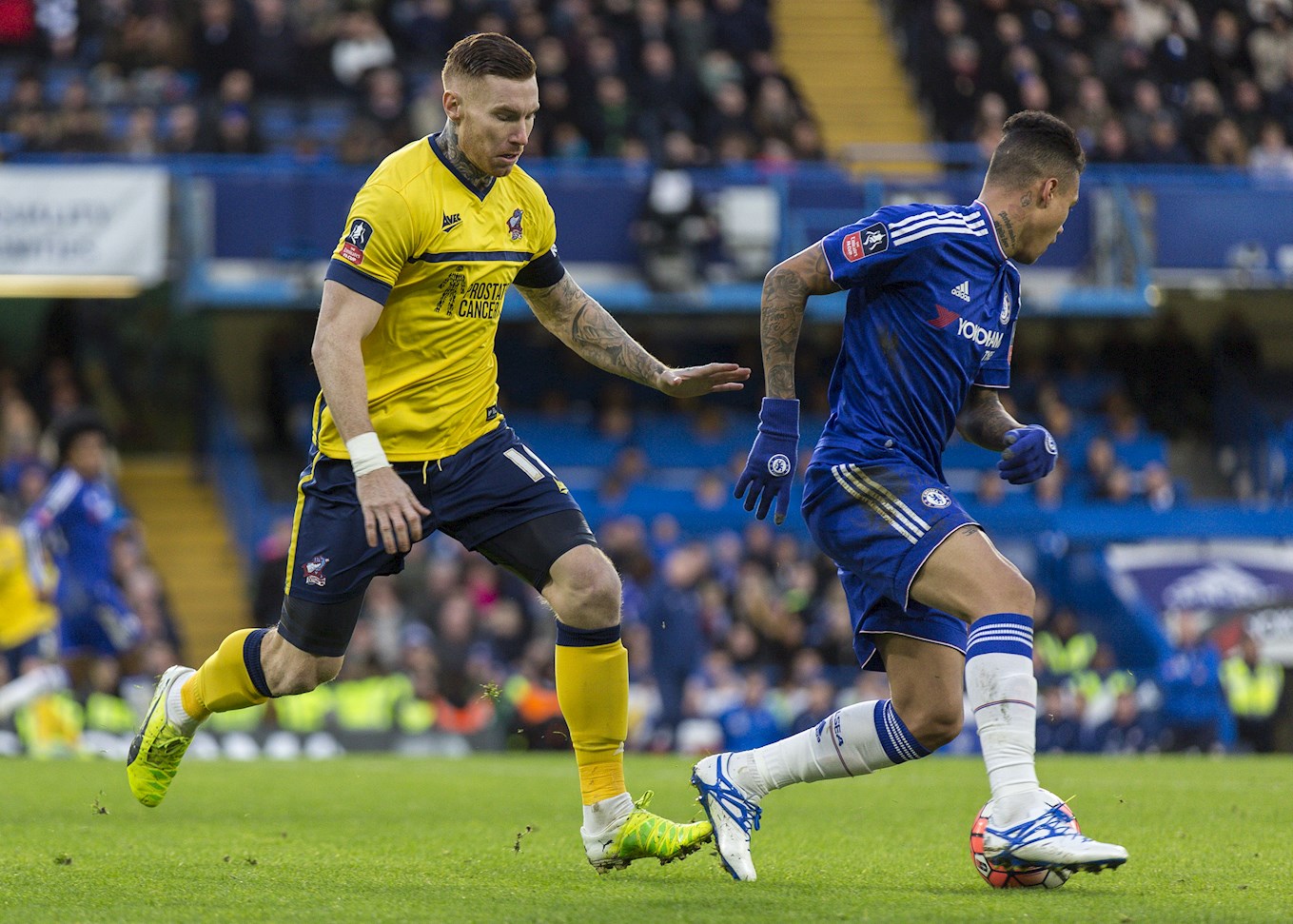 In 2005, Darryn Stamp signed for Stevenage in order to bolster attacking options midway through the 2004/05 campaign. Eight goals in his first nineteen starts led to Boro reaching the Conference play-off final but unfortunately fell short. In total, Stamp played over fifty times for Stevenage and scored twenty goals. He started his career at Scunthorpe, where he played fifty-eight times as a youngster, scoring six. 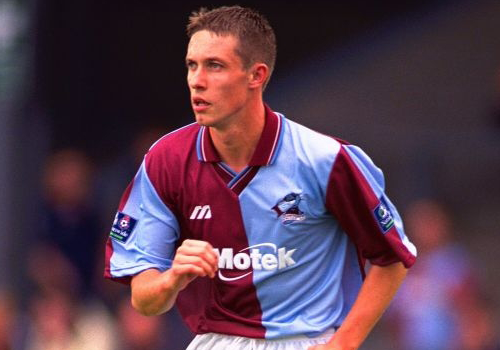