Current Yeovil centre back, Luke Wilkinson is in his third campaign for the Somerset side, making over fifty appearances and scoring five goals. Before signing for Yeovil, Wilkinson joined Stevenage three years prior. He made over 100 appearances for Boro scoring his first two goals in one game against Northampton Town. Wilkinson then went on to score six more goals throughout his three-year spell as well as being a crucial part of Stevenage’s defence. 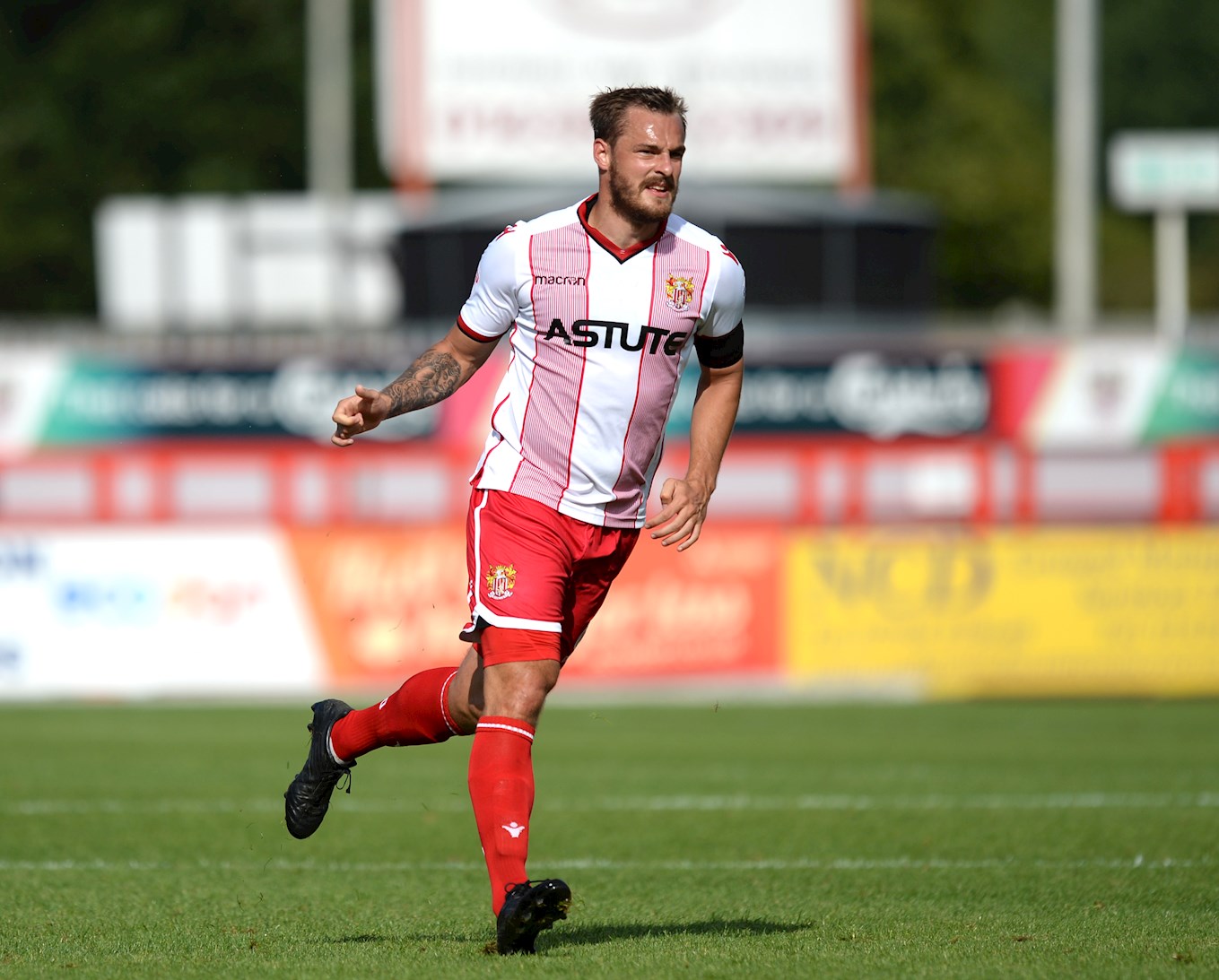 Another current Yeovil player to have featured for Stevenage in the past is Dale Gorman. First signing in 2013 as a part of the club’s youth set-up, Gorman attracted the first-team’s attention in May 2015, signing his first professional contract. The young midfielder at the time made over sixty appearances for Stevenage, scoring three goals before leaving in 2018. Since signing for Yeovil in this year’s summer transfer window, Gorman has appeared regularly in the heart of midfield, scoring one goal.

Midfielder Charlie Lee signed for Stevenage in 2014, bringing energy, experience and creativity into the side. He went on to make over 120 appearances for Boro, scoring fourteen goals in total over his three-year spell. In August 2019, Lee signed for Yeovil before making over sixty appearances and scoring five goals. 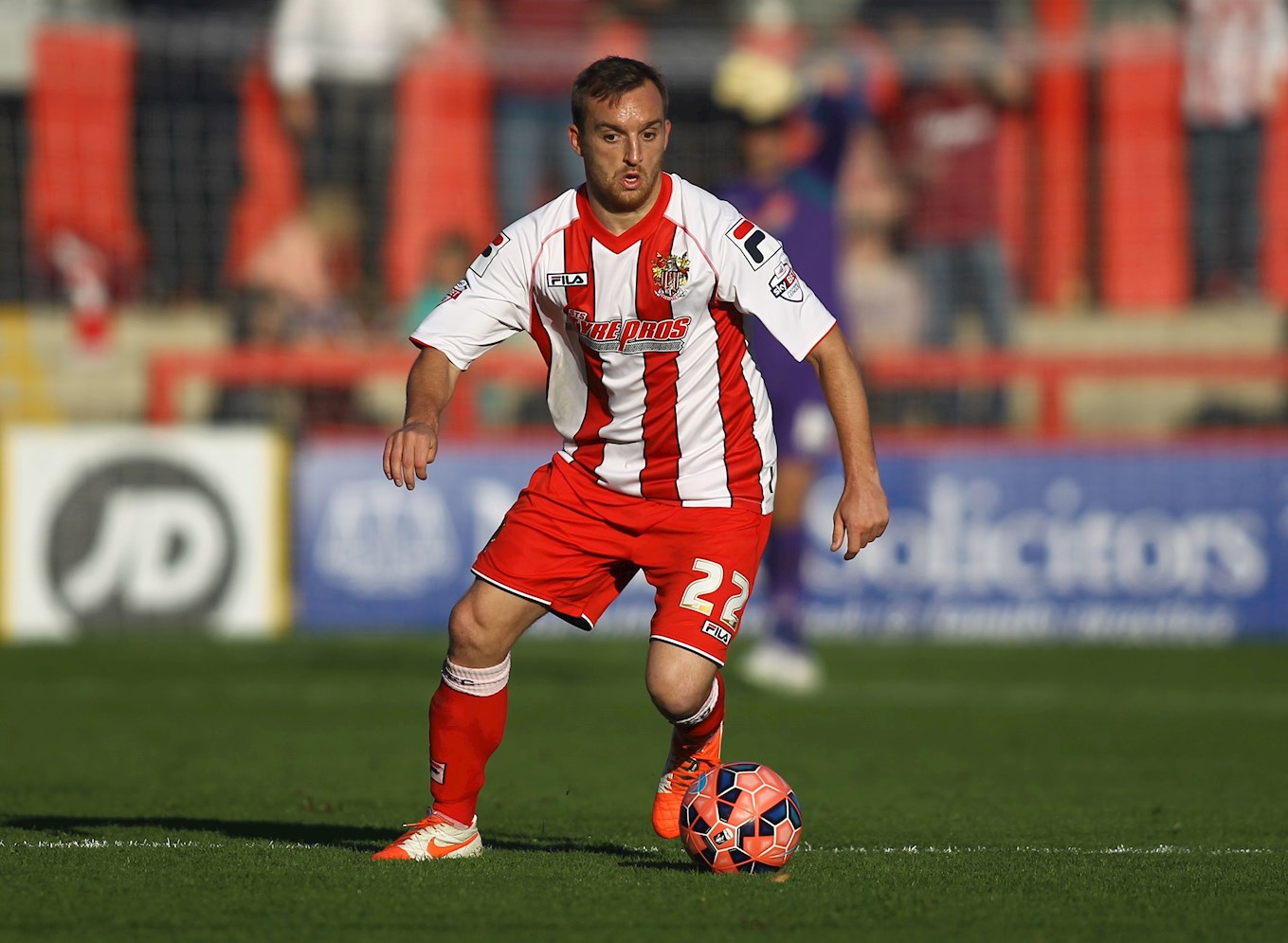 In October 2013, Stevenage signed Ivorian striker Francis Zoko in order to bolster attacking options for the 2013/14 campaign. The striker went on to score sixteen goals in forty games for Boro before departing at the end of the season. Zoko joined Saturday’s opponents Yeovil in 2015 before lasting four years at the club. He played 122 times and scored twenty-eight goals.

Another key player from Stevenage’s 2013/14 side was Jimmy Smith, after signing in the summer of 2013. In all competitions he scored three goals in forty-seven appearances. In 2019, Smith enjoyed a loan spell at Yeovil before signing on a permanent deal a year later for an additional season, announcing his retirement at the end of the 2020/21 campaign.