Stevenage are on the road this evening,  for a clash against the in-form Tranmere Rovers at Prenton Park...

Last time out, Boro were held to a 2-2 draw against Derek Adams’ Morecambe at The Lamex Stadium. Elliott List scored his third goal in five games, whilst Luke Norris netted for the first time in Boro colours to secure a thoroughly deserved point, lifting Stevenage five points away from the relegation zone.
After the game, striker Luke Norris stated, "It has finally happened and it is nice to get off the mark and get a point. It is like a great big family at the moment and it is what we all need. We are towards the bottom, but that will help us and we can use each other to rely on.''
Win up to £500 every matchday this season by predicting the outcome of serveral in-game events, from goals scored to saves made. Download the Boro Picks app today and play for free!

Keith Hill’s side are currently enduring a stellar run of form, winning each of their last six games in all competitions. The last league points Tranmere dropped were against Stevenage, in a goalless draw during January at the Lamex Stadium.
The Whites currently occupy 3rd place in League Two, with Boro’s last win against Tuesday’s opponents coming in a 3-1 home win in 2014 with goals from Jimmy Smith, Darius Charles and John Mousinho.

Alex Revell has no new injury concerns ahead of Tuesday, with captain Scott Cuthbert still likely to miss out. 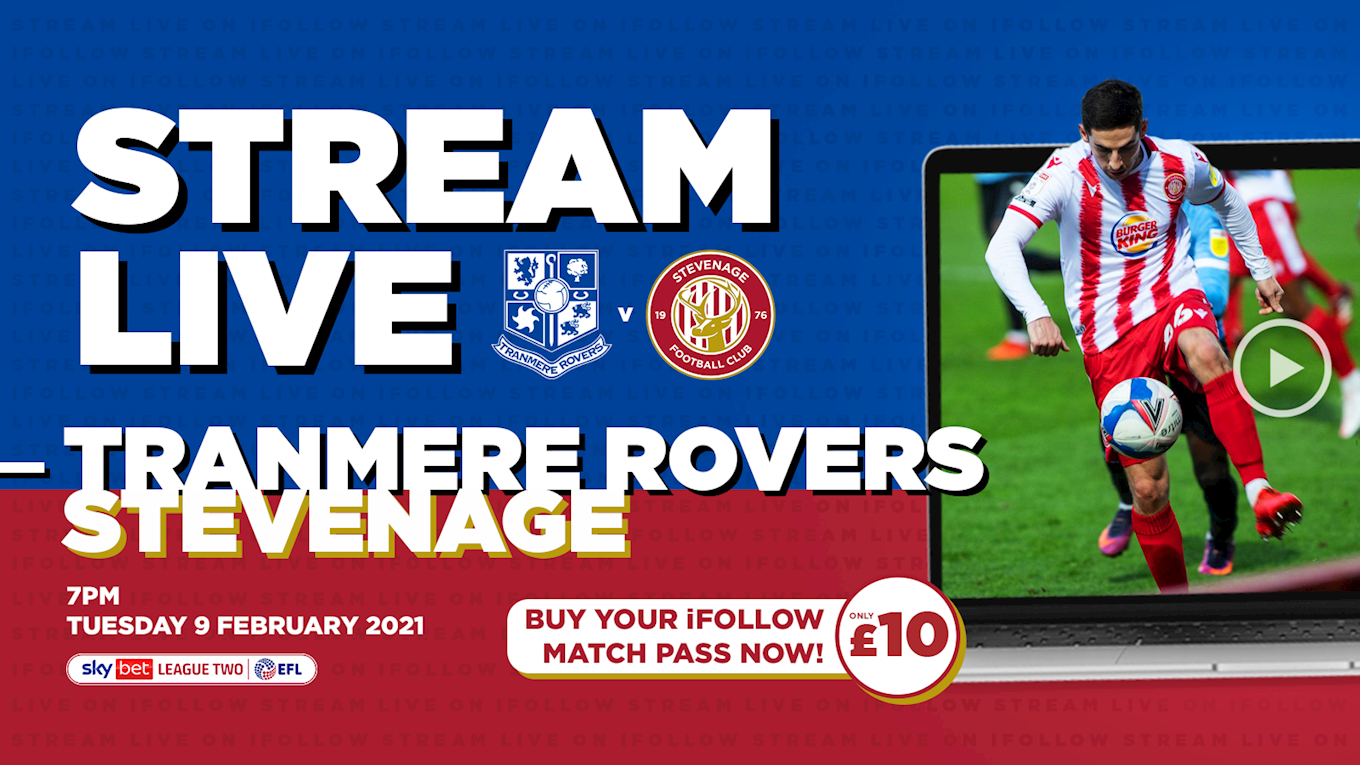