Stevenage host league action at The Lamex Stadium for the second time this week, preparing for a clash against Derek Adams’ Morecambe this Saturday...

Last time out, Alex Revell's men fell to defeat against Matt Taylor’s Exeter City, with Rory McArdle’s first half header separating the two sides.
This was only Boro’s third loss in twelve league games with manager Alex Revell stating after the game, "The first half showed what we are trying to do and that we have a clear plan, like we have every game. If one of the two chances we get goes in, it’s a different story.
It's frustrating. They (Exeter) did the simple things well and when they needed to clear their lines, they did it. It was a tough night overall".
Win up to £500 every matchday this season by predicting the outcome of serveral in-game events, from goals scored to saves made. Download the Boro Picks app today and play for free!

Derek Adams’ side travel to the Lamex Stadium off the back of defeat, losing 1-0 at home to Tranmere Rovers with Kaiyne Woolery’s second half strike proving decisive in the contest. Morecambe are currently in 6th place in League Two, defying all expectations in a push for promotion to League One.
Stevenage drew 1-1 in the earlier encounter between these two sides in November, with Boro's last win against Saturday’s opponents coming in a 1-0 home victory in 2019, after captain Scott Cuthbert grabbed a late winning goal.

Alex Revell will look to field a strong side in an attempt to bounce back with midfielder Chris Lines edging ever closer to a return. New signings Jahmal Hector-Ingram and Jack Roles are available for selection, but Scott Cuthbert is once again a doubt after sustaining his injury from last week.

Before the game, manager Alex Revell said, "It's a hectic run of games. We have got to finish the season in three months and there are still 21 games to play. It’s a busy time and we must ensure that the players are full of energy, determination and desire in every game.
All the players need to know that they are an injury, an illness, a performance away from being involved and that keeps everyone together." 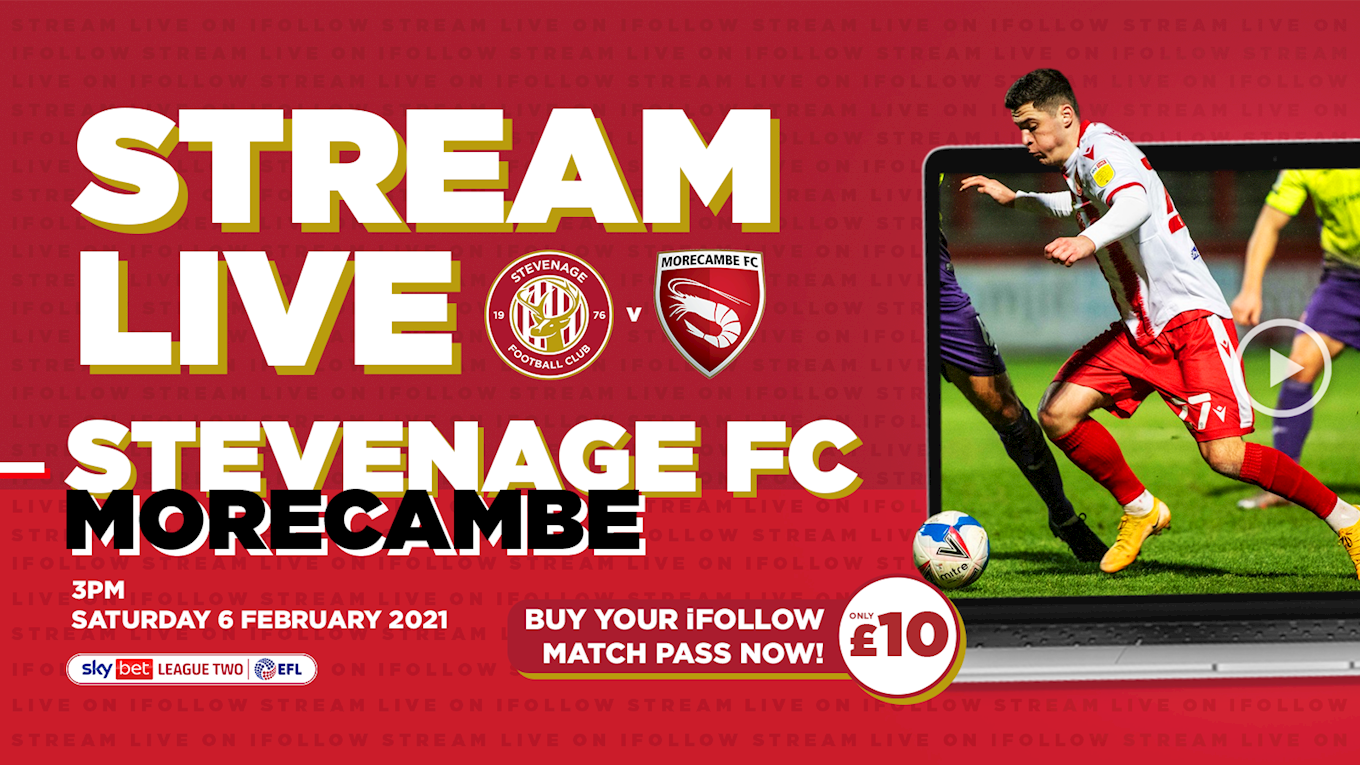