Anthony Backhouse has been appointed Referee for Saturday's match at Grimsby Town...

The Cumbria-based official has taken charge of 19 games across EFL competitions this season, handing out 66 yellow cards and 2 red cards. His last Stevenage game was the November 2019 goalless draw at Scunthorpe United, in which just one yellow card was awarded.

He will be joined by Gareth Viccars (Assistat), Declan Ford (Assistant) and Abbas Khan (Fourth Official). 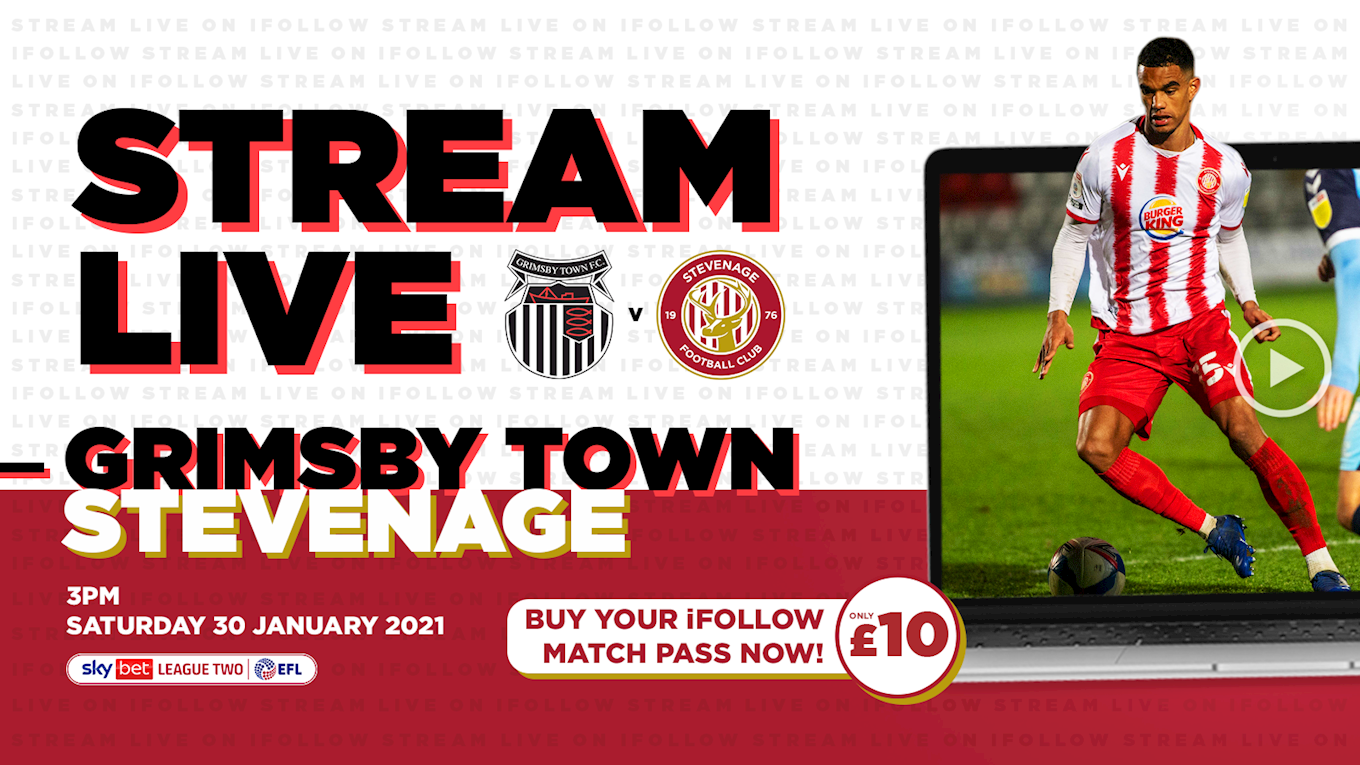