Honours were shared even at the Lamex Stadium this evening, as Stevenage were held to a 0-0 draw against Steve Ball's Colchester United...

Alex Revell named three changes to the side that fell to a 3-1 defeat at Exeter City. Romain Vincelot and Elliott List came in for Jack Smith and Tom Pett, while Matty Stevens made his first start since signing, in place of Danny Newton.
Elliot Osborne made his long-awaited return to the Stevenage squad after a lengthy spell out with injury, and Ross Marshall was named as a last-minute starter after Scott Cuthbert picked up an injury during the warm up.
Stevenage looked lively from the get go as Elliott List skipped past his defender before threading a ball into the onrushing Charlie Carter, who failed to keep the ball under control and the alert Dean Gerken duly collected.
List caused Colchester trouble in the early minutes as the winger was unafraid to take on his markers, forcing the opposition back on plenty of occasions.
Callum Harriott gave Stevenage a scare on 12 minutes, finding space out wide and unleashing a long-distance strike which went over, giving Jamie Cumming a fright in the Boro goal.
Colchester spurned a glorious opportunity to take the lead on 15 minutes as a floated Noah Chilvers free kick dropped in the box, but evaded everybody and rolled out for a goal kick.
Boro registered their first shot on target seconds later with Carter feeding Luke Norris through, whose low driven effort was saved by Gerken in the centre of the goal.
Stevenage posed more of a threat in the first half, finding an opening after Romain Vincelot neatly intercepted Ben Stevenson, driving forward and finding Matty Stevens whose shot deflected off Tom Eastman for a corner. Boro failed to capitalise on the resulting corner which was dealt with comfortably by the Colchester defence.
Norris was also posing a threat against his former club, driving at Eastman with pace and the defender brought down Norris resulting in a yellow card.
The second half commenced and List forced Gerken into an early save, palming List's ferocious strike away for a corner.
Colchester came close to breaking the deadlock on 53 minutes, after Harriott and Kwame Poku combined to carve out an opening, with Poku's eventual effort blocked courageously by the alert Luther James-Wildin.
List was inches away from grabbing another league goal, twisting and turning before unleashing an effort which whistled past Gerken, striking the right post. Stevens converted the rebound, but was flagged for offside by linesmen Stuart Bulter.
Boro earned a free kick in a promising position but from the resulting kick, Colchester countered as Courtney Senior drove down the left with pace, attempting to find Jevani Brown in the middle but his pass was intercepted in the nick of time by James-Wildin.
Senior found himself counter attacking Boro once more, driving at pace before shooting just wide of Cumming's left post.
Stevenage were pressing for an opening goal in the final minutes and it nearly arrived after Arthur Read's free kick was headed goalwards by substitute Tyrone Marsh, who failed to keep his effort down.
The game concluded and honours were shared even at the Lamex Stadium as both teams settled for a point.
--- 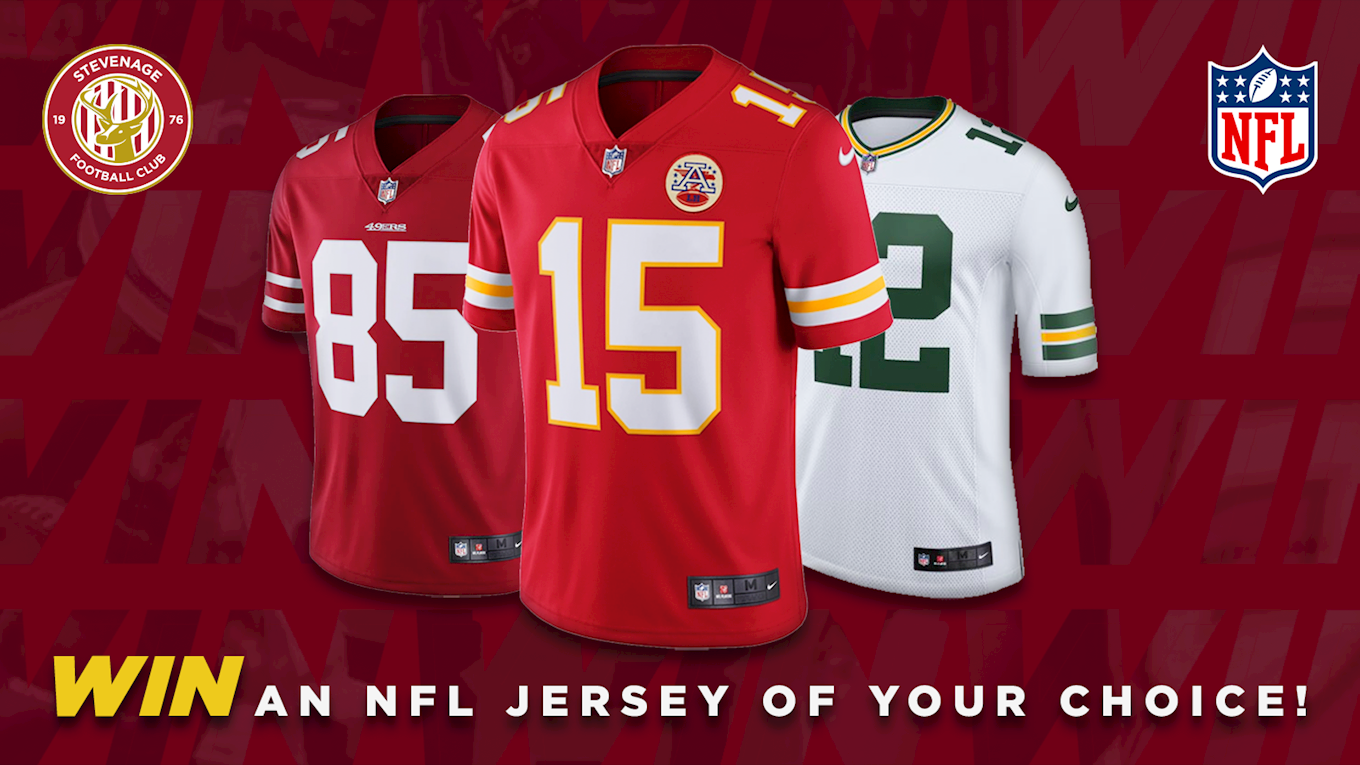