Matthew Donohue has been appointed Referee for Saturday's game at Exeter City...

Donohue has officiated 15 games this season, including 13 in the Championship, and has handed out 41 yellow cards and 4 red cards.

His last Stevenage match was the 2018/19 defeat at Cheltenham, in which yellow cards to Johnny Hunt and Scott Cuthbert were awarded.

He will be joined by Mark Pottage (Assistant), Robert Merchant (Assistant) and Andrew Fox (Fourth Official). 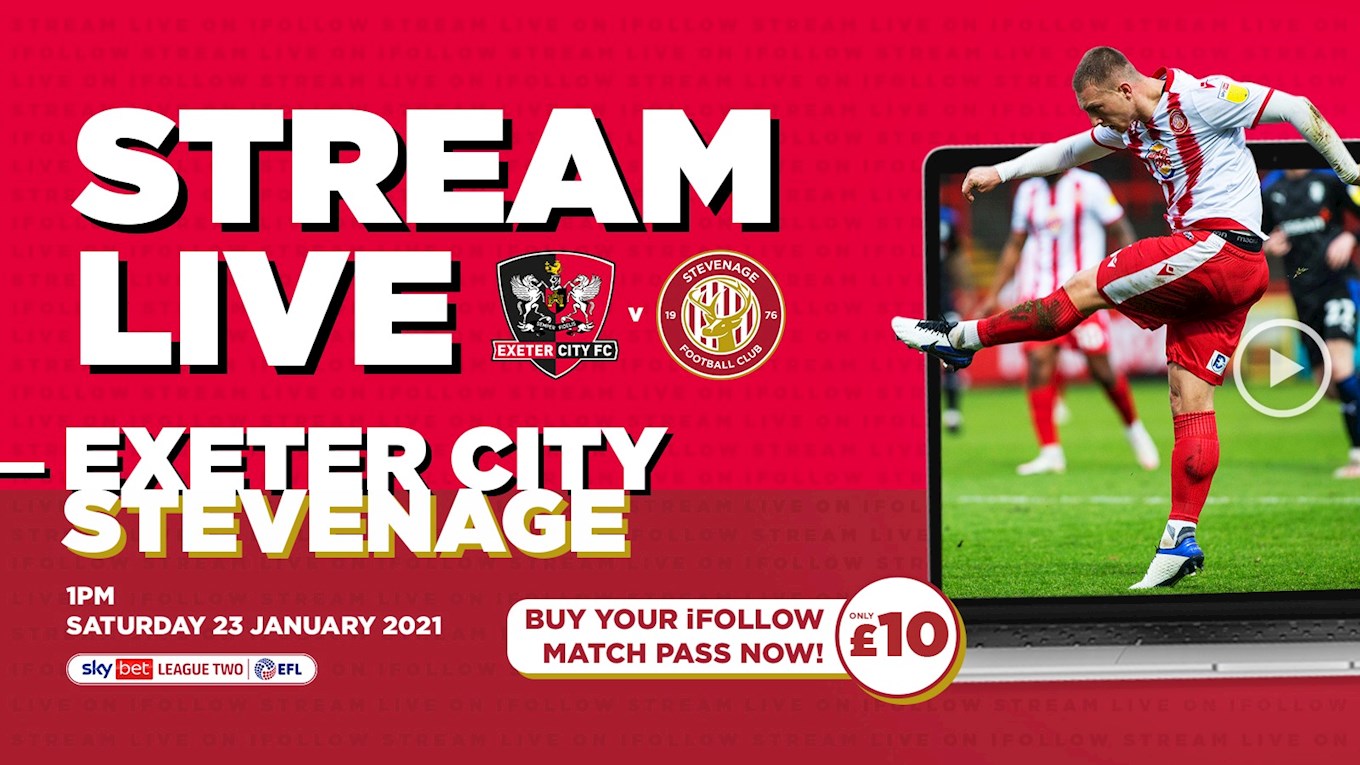