Stevenage Football Club has strengthened its squad today with the signings of Chris Lines, Matty Stevens and Luke Norris...

Chris Lines joins from Northampton on a permanent deal until the end of the season. The 35 year old is a seasoned central midfielder with over 450 games under his belt. At 6ft 2in he brings composure, quality and experience to the squad.

Matty Stevens, 22, started his pro career at Barnet, before being signed by Peterborough. The striker moved to Forest Green in July 2019 for an undisclosed fee and joins Boro on loan until the end of the season.

Luke Norris joins from Colchester United after joining them in 2018 from Swindon for an undisclosed fee. The 27 year old striker has made over 300 appearances and signs on a permanent deal until the end of the season.

Chairman Phil Wallace said, "We are pleased with these first three additions early in the window and they allow us to settle down and be patient over the next one or two incomings. The management know where they want to strengthen but sometimes you have to wait for the right opportunity.

"At the moment things are definitely going in the right direction. I believe we are starting to see the benefits of the hard work and planning coming through in the results lately and we are very positive about our targets and ambitions for 2021." 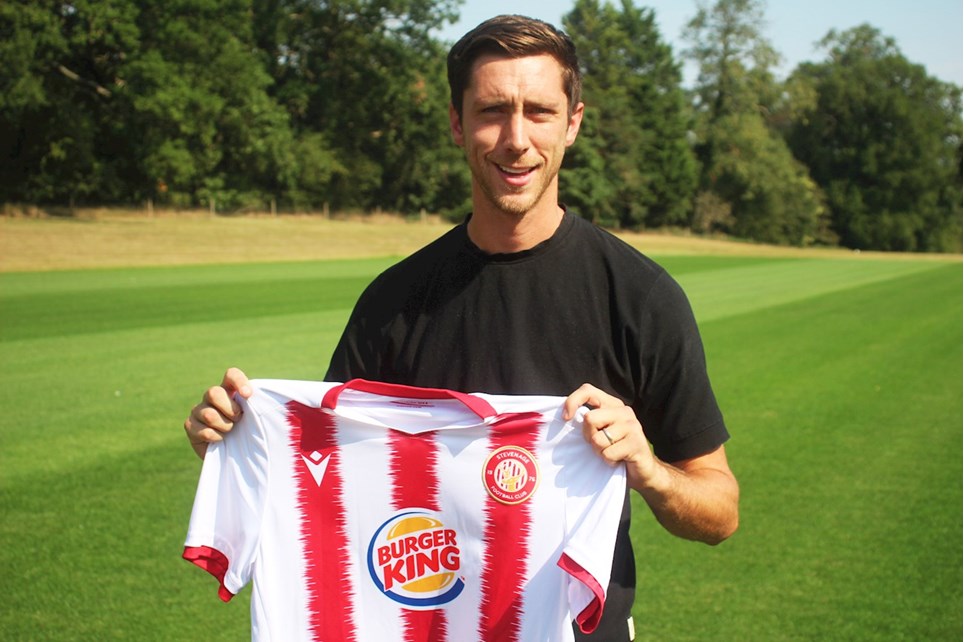 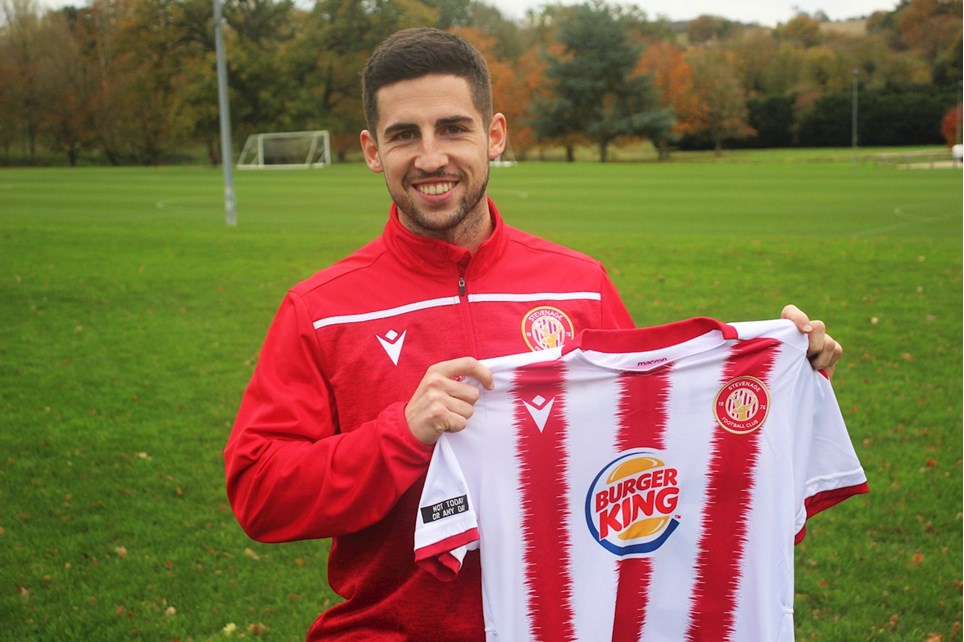 
Stevenage Football Club has today signed Tom Pett until the end of the season... 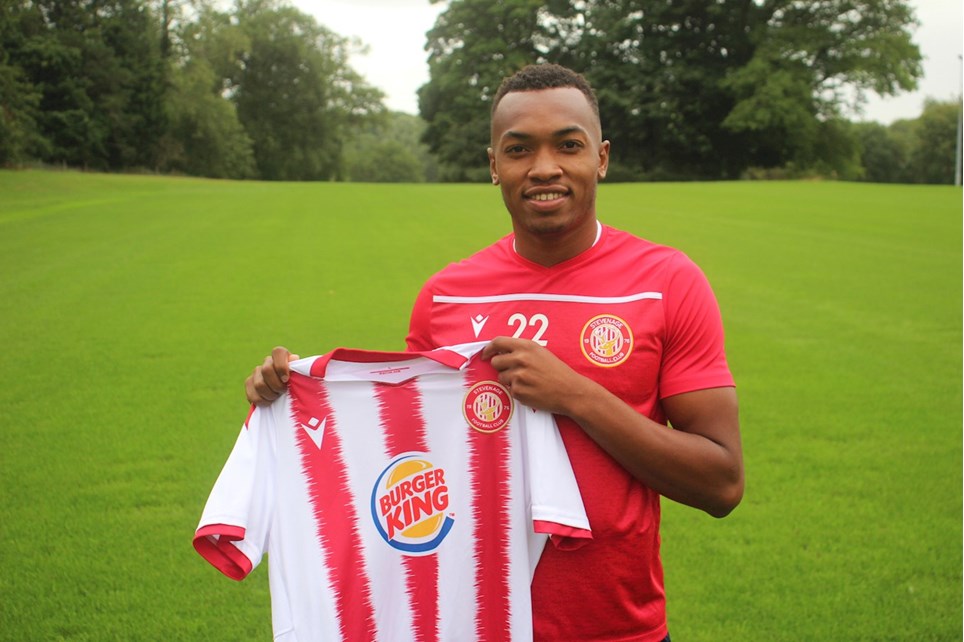 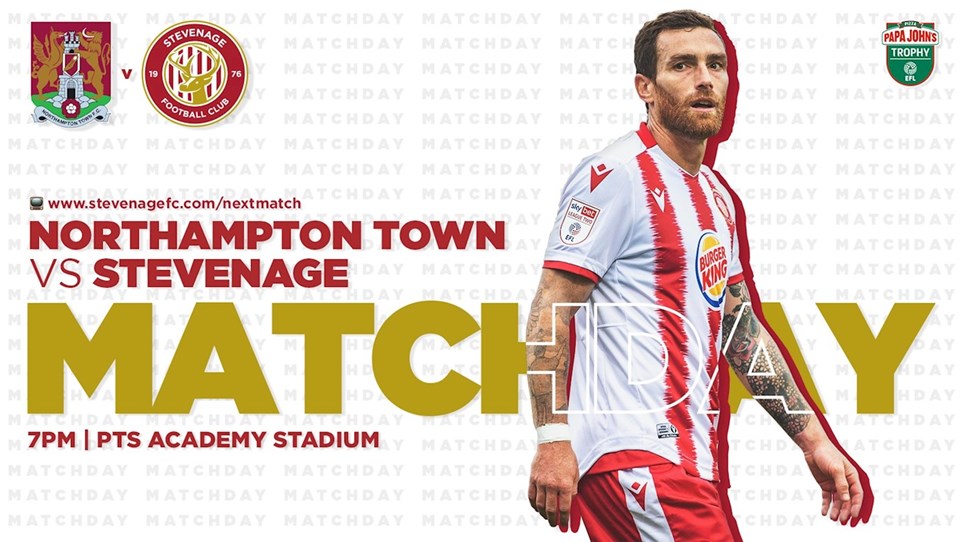 
Stevenage FC will round off its Papa John's Trophy group stage campaign this evening, with a winner-takes-all tie at Northampton Town's PTS Academy Stadium... 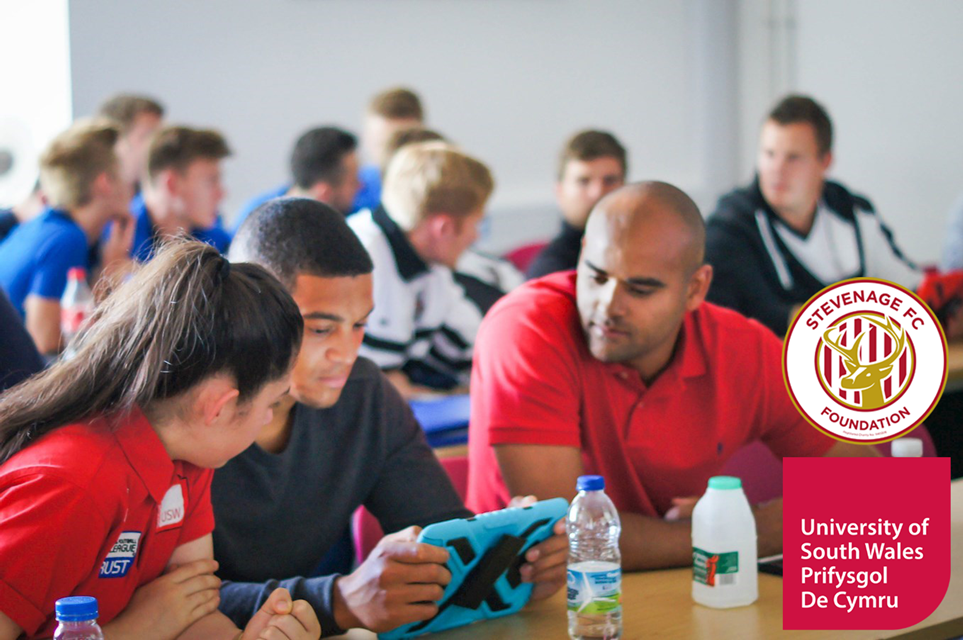 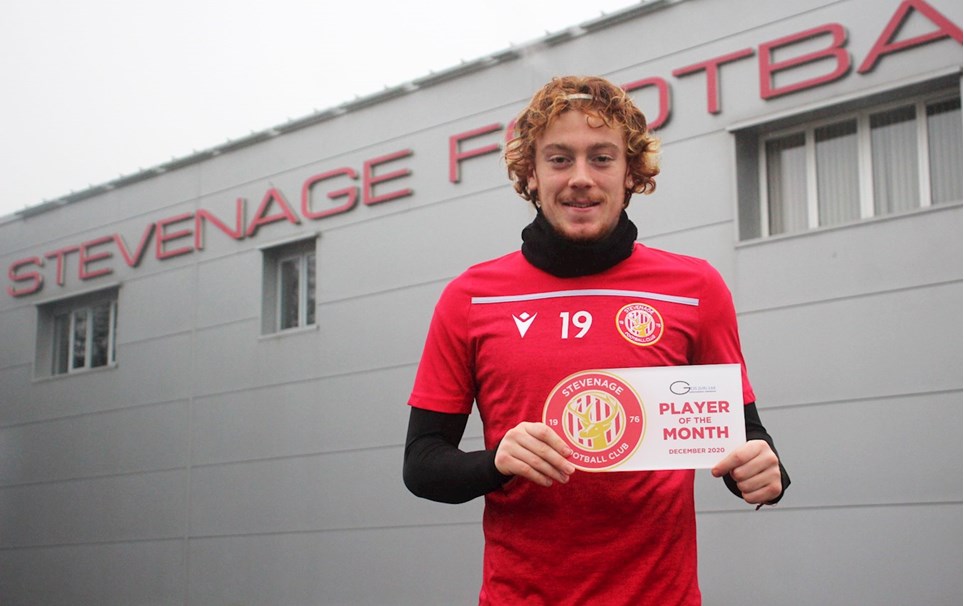 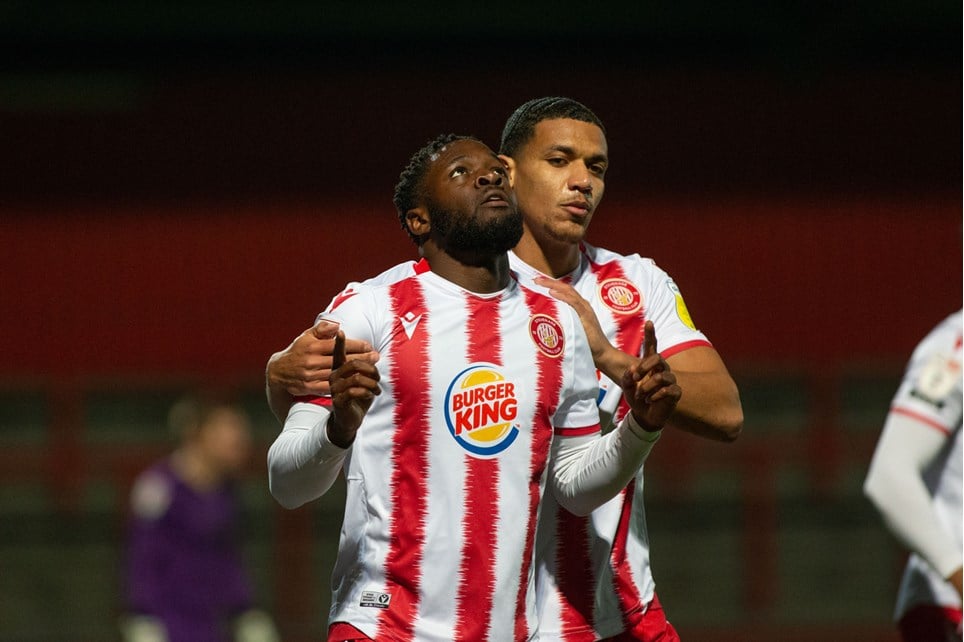 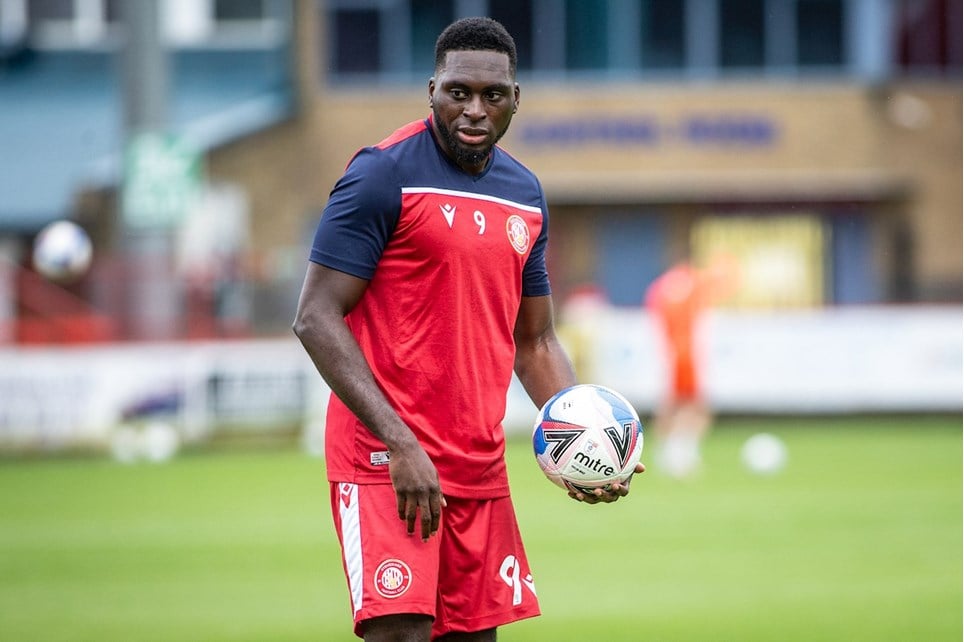