Ahead of Tuesday's home game against Colchester United, we spoke to Jonathan Waldron of the Colchester Gazette about Stevenage's upcoming opponents...

"It’s been pretty eventful, so far. Colchester got off to a really solid start under new head coach Steve Ball and went their opening five matches in League Two unbeaten.

"Their home form is up there with the best in the division and by mid-November, they were residing in the play-off positions. But since mid-December their form has deteriorated and they will head into this match in 15th place in the table and on the back of a seven-match winless run, following the 3-0 defeat at Morecambe."

"I think there have been issues at both ends of the pitch, over recent games. Colchester have struggled for goals over recent matches and have managed to hit the net only four times, in that seven-game sequence.

"Indeed, they have not scored more than once in a game since beating Grimsby Town, on 5th December. That’s in contrast to the start of the season, where the U’s were scoring with regularity. Defensively, they have been conceding avoidable goals, particularly from set pieces, something they were not doing earlier this season."

"Yes I must admit, I was. These are difficult times financially for clubs and Luke was due to be out of contract at Colchester at the end of the current season, so that’s bound to have played a part in the move. However, he had generally been a part of Steve Ball’s plans this season and had been playing regularly, aside from injuries.

"I think Colchester fans will probably remember Luke fondly – he was a good professional for the club and scored some important goals but sadly, his progress was blighted at times by injuries."

"There’s been several solid performers but for me, midfielder Noah Chilvers has been my stand out player.

"The 19-year-old academy product had not made an EFL start prior to this season but has already clocked up 28 league and cup appearances for the U’s so far in the current campaign, scoring three times and has been one of their most consistent players. He has certainly not looked out of place; indeed, he plays as though he has been a U’s first-team regular for years."

"Both sides are in need of a win and I think it could be a bit of a cagey affair. I’m going for a hard-fought 1-1 draw." 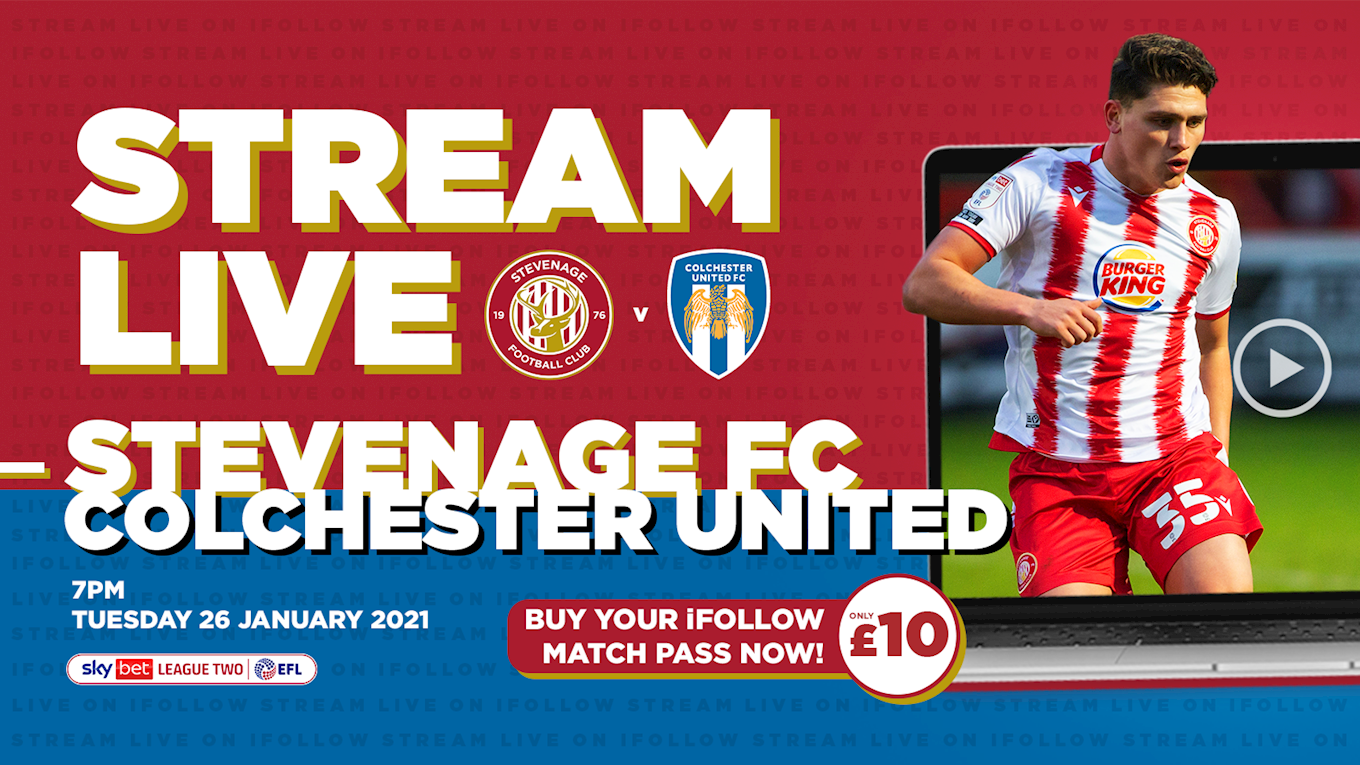