Ahead of Tuesday's clash with Crawley, we spoke to Mark Dunford of the Crawley Observer for the latest news on Stevenage's next opponents...

"I think it is down to a real unity in the squad. Since their two consecutive home defeats to Carlisle and Grimsby they haven't looked back. John Yems is a manager who is happy to tweak things if they are not working and that has played a big part. He's not a manager who sticks with one plan and is flexible with his formations, even within games. And Yems brought in a lot of new players over the summer and I think now they have all just clicked."

"The main expectation was to survive as a club - like may during this pandemic. But on the pitch it was always to improve on last year's final position. With the FA Cup run and the sale of Max Watters, finance is not an immediate issue any more so survival as a club is probably achieved. Any further progress in the FA Cup is a bonus but I think Yems and the club would be disappointed if they did not push for a play-off place."

"The Reds have a clean bill of health at the moment as far as I am aware. Be interesting to see the squad he puts out with the FA Cup match away at Bournemouth on Saturday. Knowing John I think he will be taking Stevenage at home as serious, if not more, than Bournemouth away. Be good to see new signings Josh Wright and James Tilley involved."

"Max Watters, who joined Cardiff on Saturday, has obviously stolen all the headlines, but if it wasn't for his partnership with Ashley Nadesan and Tom Nichols, he would not have scored as many as he did. Skipper George Francomb is vital in midfield and has scored some vital goals this year while last season's player of the season Jordan Tunnicliffe looks as solid as ever and has formed a good partnership with Tony Craig in the centre of defence. Glenn Morris is once again proving why he is labelled as the best keeper in the division again."

"Barring those two defeats at home, Crawley have looked imperious at The People's Pension Stadium. But they can struggle against lower sides in the division. But that said I am going for a 2-0 home win." 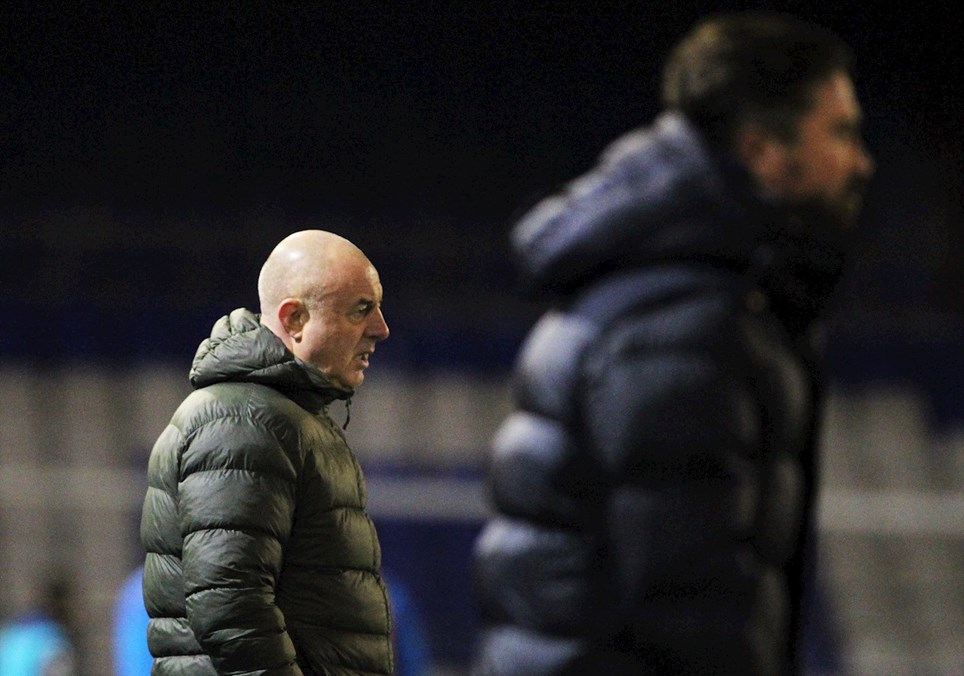 
Ahead of Tuesday's game at Tranmere, we spoke to Rovers reporter Richard Garnett of the Wirrall Globe for a closer look at Stevenage's upcoming opponents... 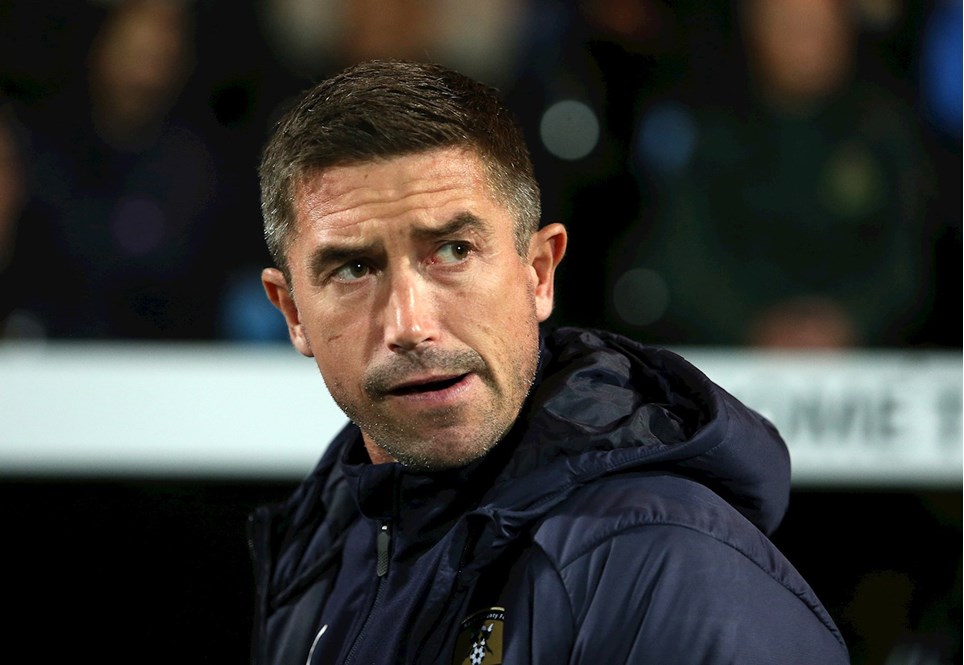 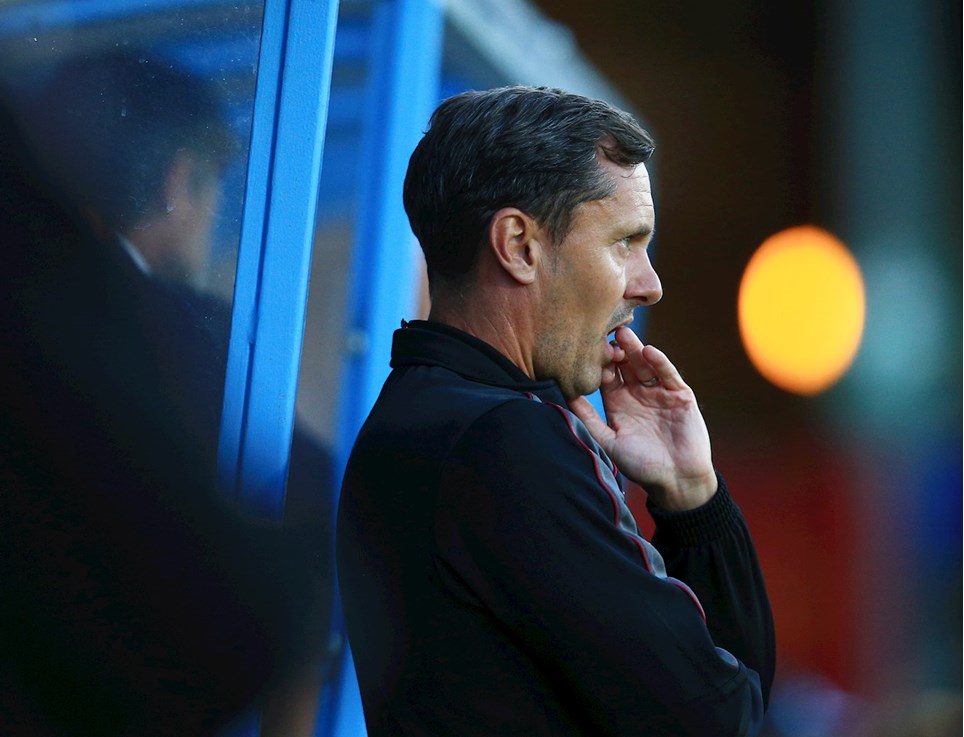 
Ahead of Saturday's game in North East Lincolnshire, we spoke to Mariners reporter James Findlater of the Grimsby Telegraph to discuss all things Grimsby... 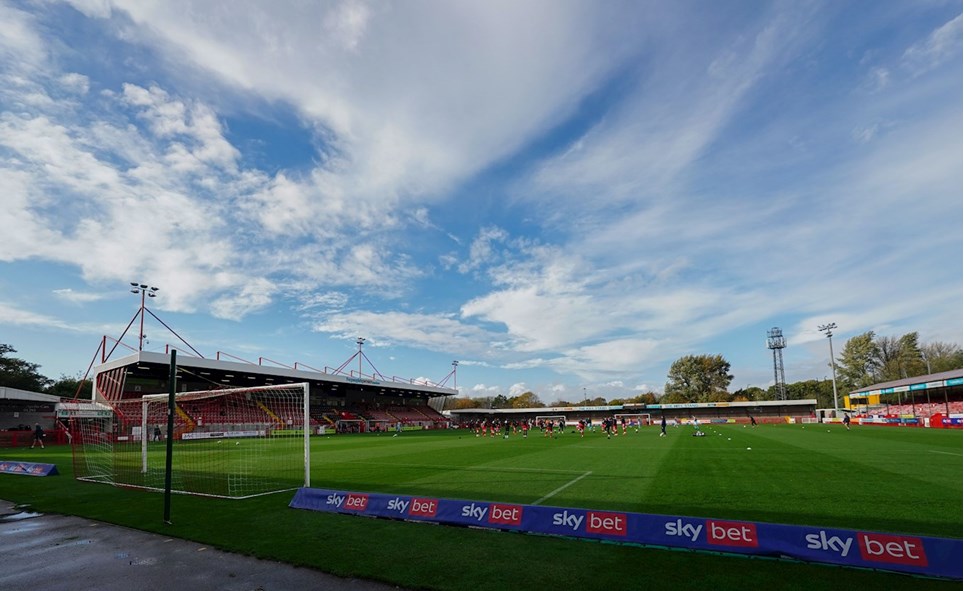 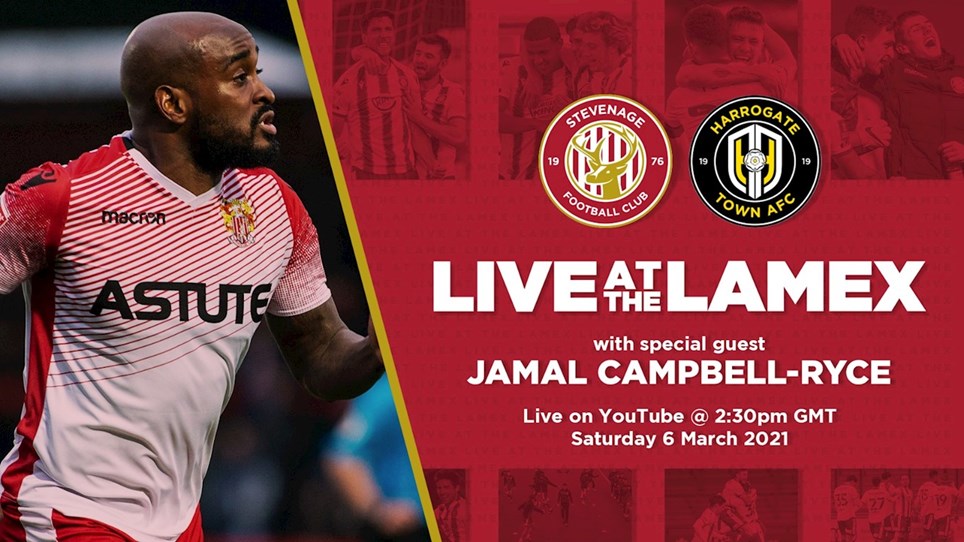 Watch Live at the Lamex from 2:30pm this Saturday


Former Stevenage player and current Academy coach Jamal Campbell-Ryce will be joining us for this Saturday's Live at the Lamex Pre-Match Show... 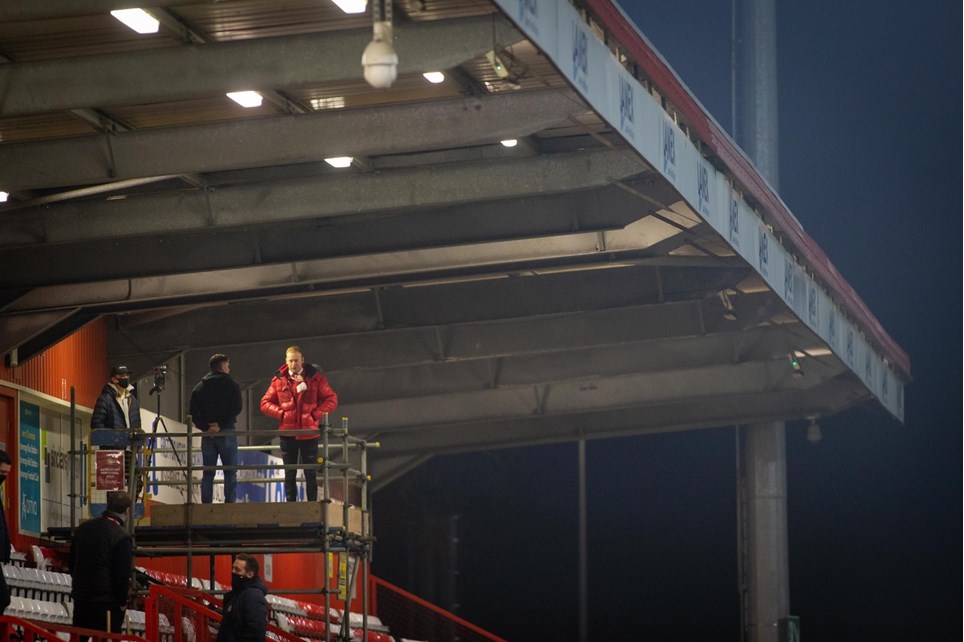 
Stevenage produced arguably their best performance of the season on Tuesday night in a comfortable 3-0 victory over promotion-chasing Forest Green Rovers... 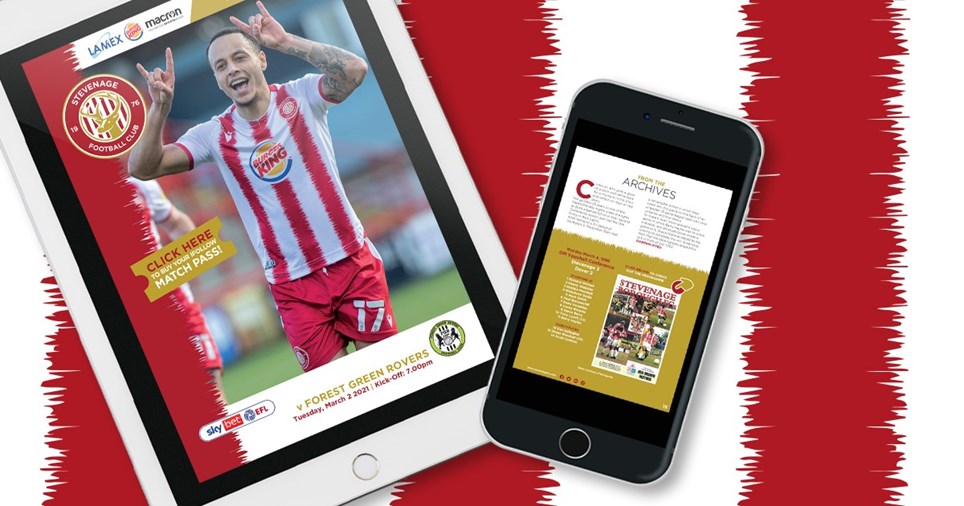 
The Stevenage vs Forest Green Rovers Digital Matchday Programme is now available for supporters to view... 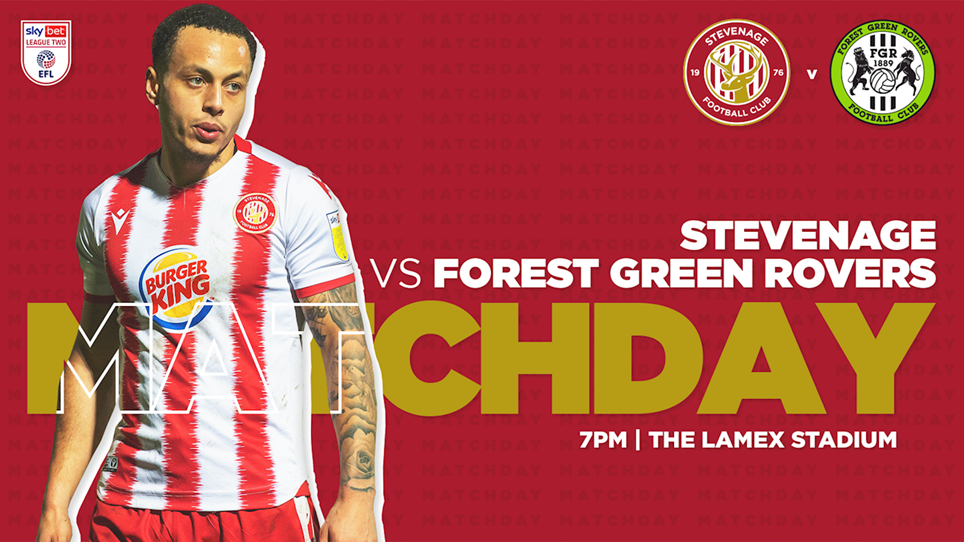 
Following a five game run where four were played on the road, Stevenage return home on Tuesday night to take on Forest Green Rovers...