Ahead of Saturday's game against Tranmere Rovers, we spoke to Richard Garnett of the Wirral Globe for the latest on our upcoming opponents...

"In the league they have won one, lost one and drawn one. I think we can say they are struggling for consistency at the moment."

"Tranmere have had two games postponed because of COVID and fielded weakened teams in at least one match (Salford) as a result. They had players missing because of positive cases on Sunday against Barnsley in the FA Cup as well but still managed to put out a decent side.

"A bigger impact has been the lack of supporters in the ground. Tranmere often come good in the second half of matches at home when the crowd really gets behind them, but they have not had the same luxury this season. The loss of revenue is an issue for all clubs of course, but in Chairman Mark Palios they have man who knows how to balance the books and has taken many steps during his tenure to safeguard the financial sustainability of the club. They will survive as a result."

"I am not sure about must-win but a defeat certainly won’t be tolerated! Rovers are expected to at least make the play-offs with the squad they have and they will definitely be going out for a victory here."

"You can never be sure, but I can’t see there being wholesale changes given the uncertainty around COVID and the fact that Keith Hill’s contract only runs until the end of the season. Two loan players have left this week, so that might create some possibilities. I do believe that Rovers have a good squad as it is however and it is down to the manager and the players themselves to prove that on the pitch on a regular basis."

"James Vaughan is in the groove at the moment so I fancy Tranmere to get the win. I will say 2-1 to Rovers." 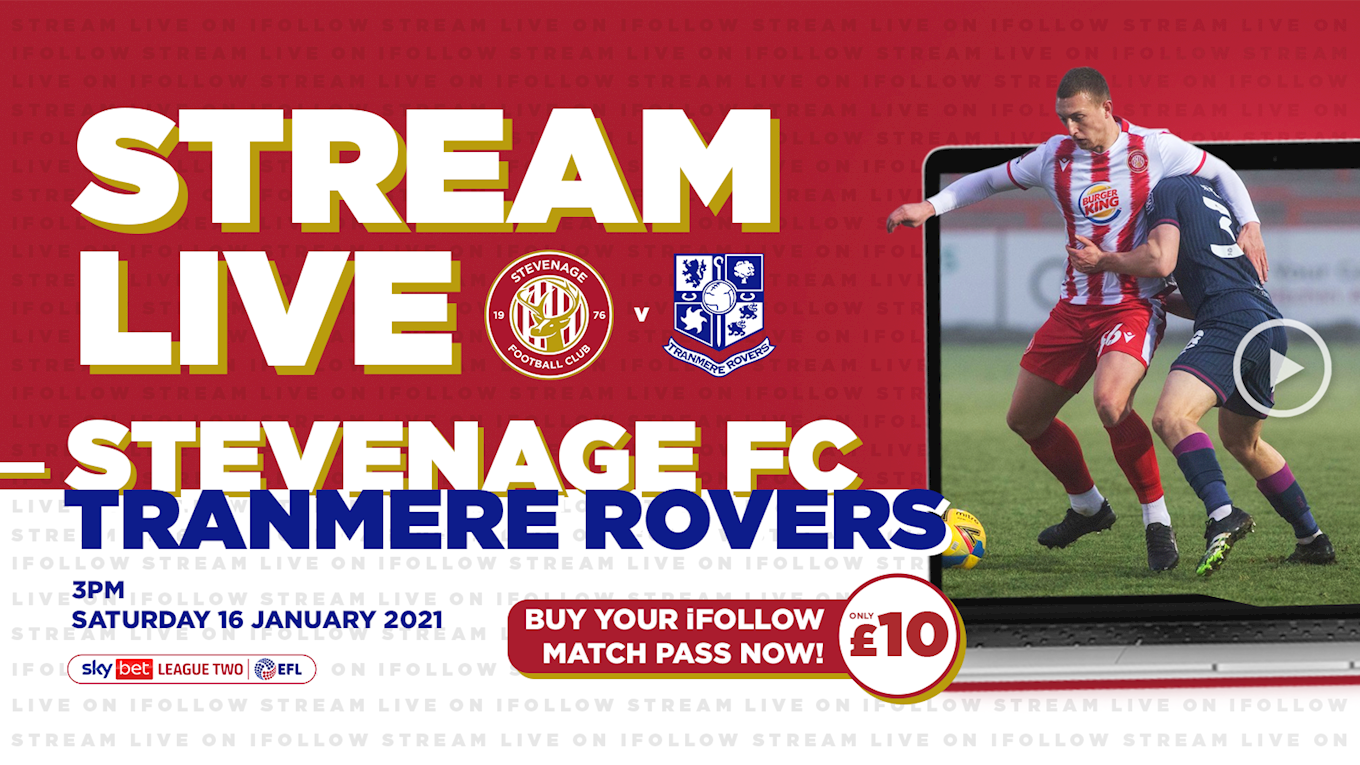