Stevenage Football Club believes in developing players to support and enhance the First Team squad, as seen in previous years with the likes of Jack Smith winning Young Player of the Year 2020/21.

All players in their Under-17 year are required to start the season on a scholarship agreement, before they are permitted to sign a first professional football contract on or after their 17th birthday.

Sam is an athletic, dynamic central midfielder who is comfortable on both feet. Sam has played a number of games for our scholar group since Under 15s and is able to play in several positions. 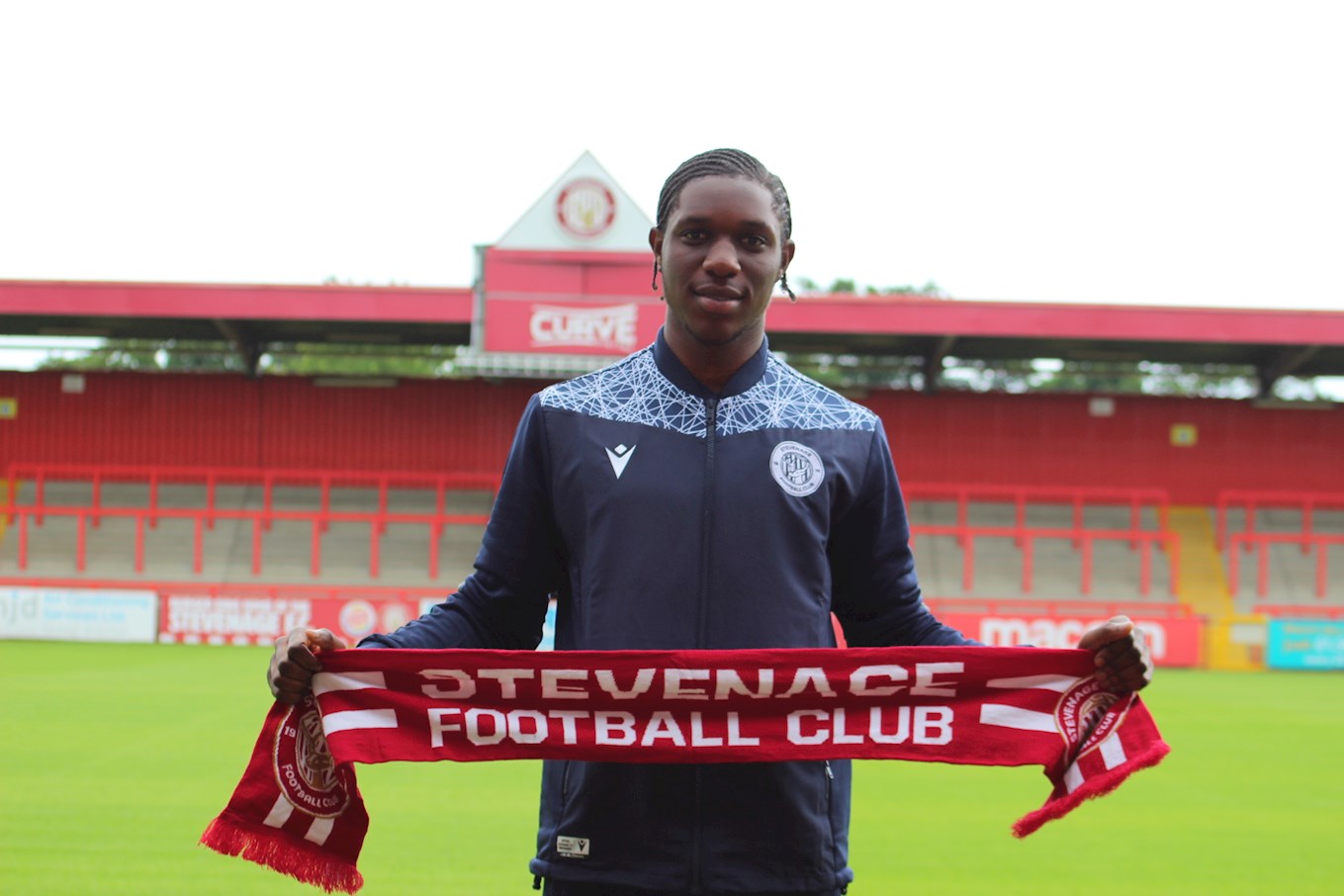 Harry is a very athletic attacking forward player. He is clever and can see what is next. Has mastered the art very early of playing in between lines. 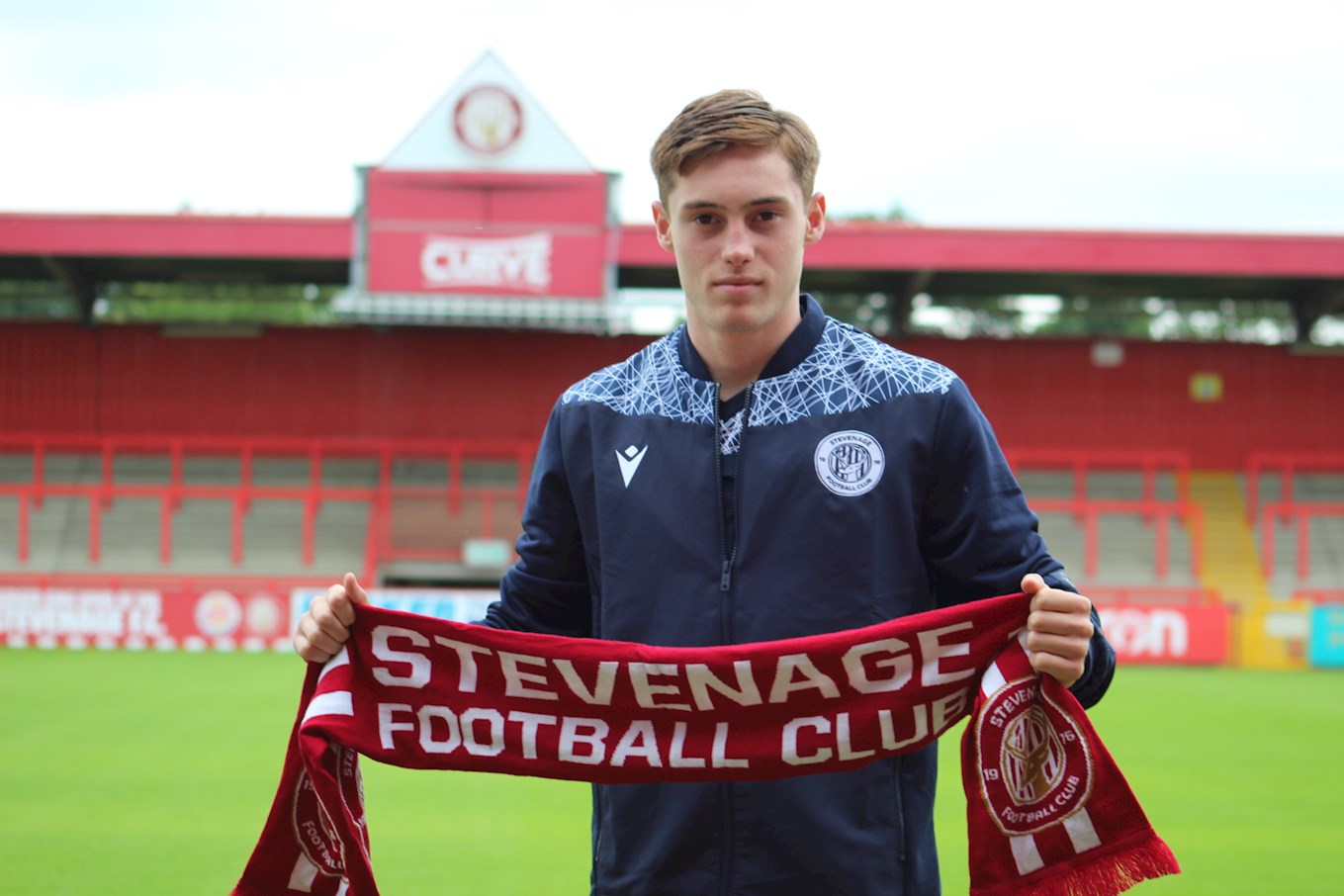 Freddie was pre-scholared at Under 14s due to his impressive performances, he is a calm and composed player. A left sided defender, with a good range of passing who can also play in midfield. 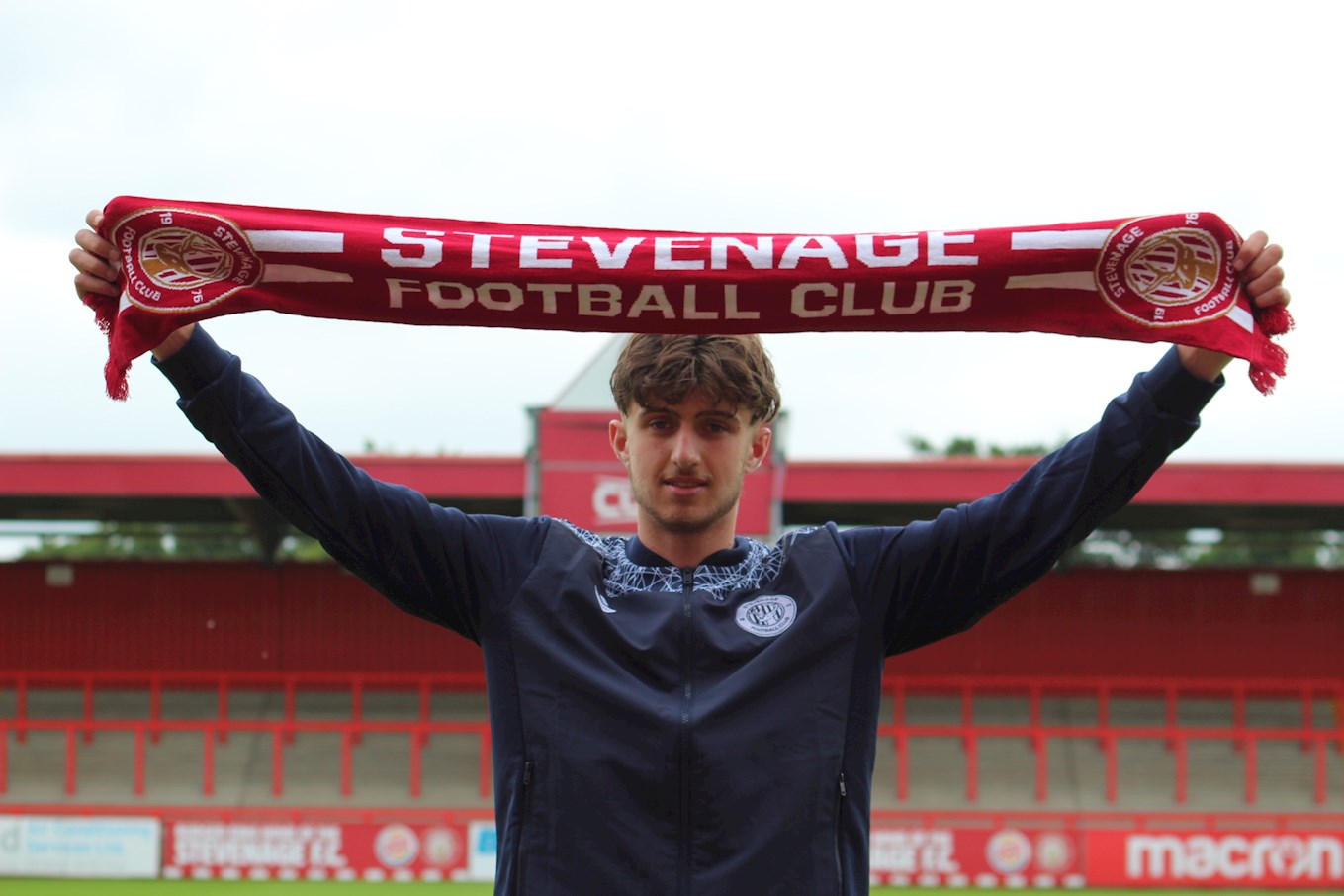 Owen is another pre-scholared player who made several appearances in the Under 18s since his Under 14 season. Owen is a cultured full back who is comfortable with the ball and enjoys getting forward. 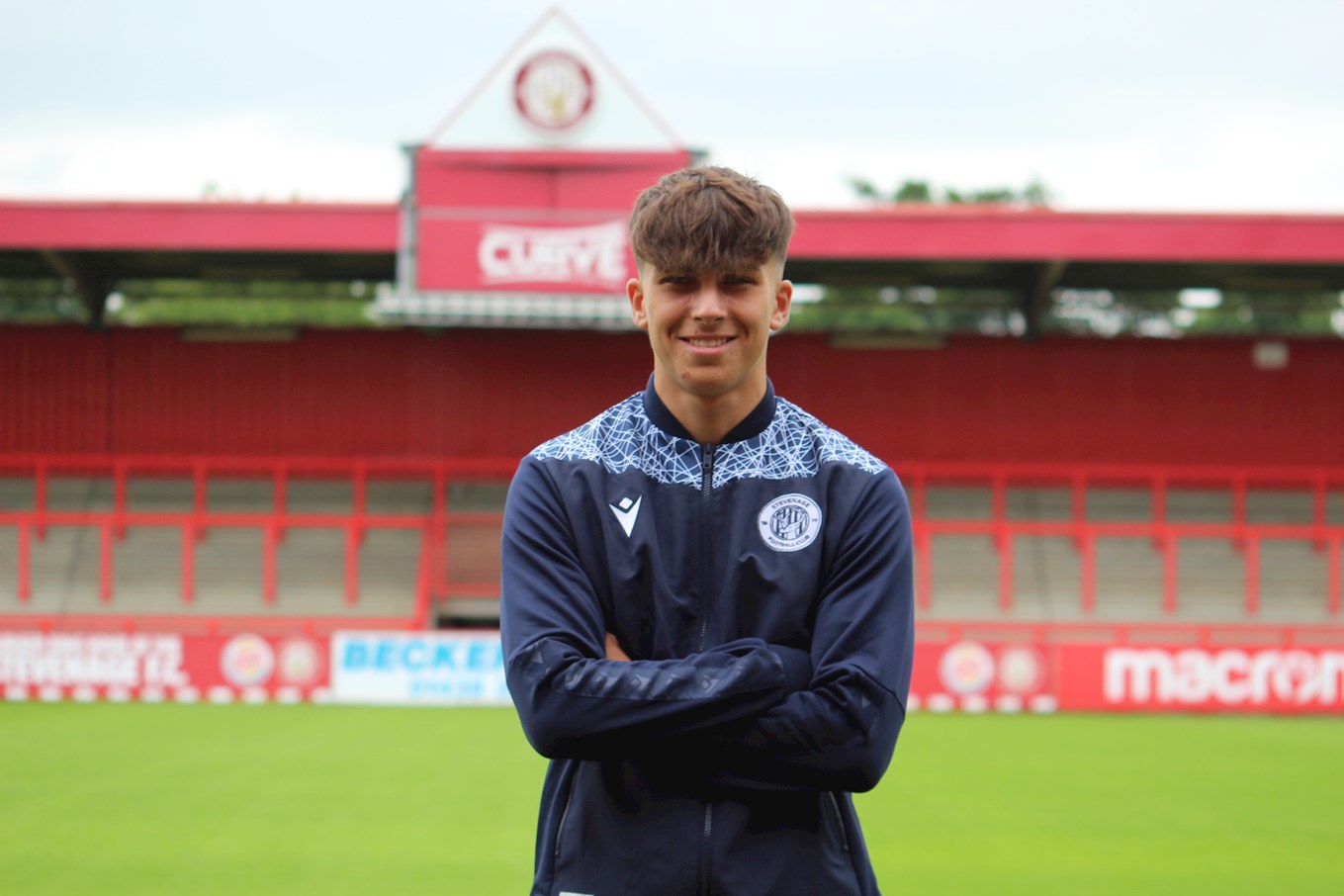 Harrison is a big, effective and athletic centre forward who can hold play up and bring others into play. Has a very good goalscoring record and impressed in his Under 18 season. 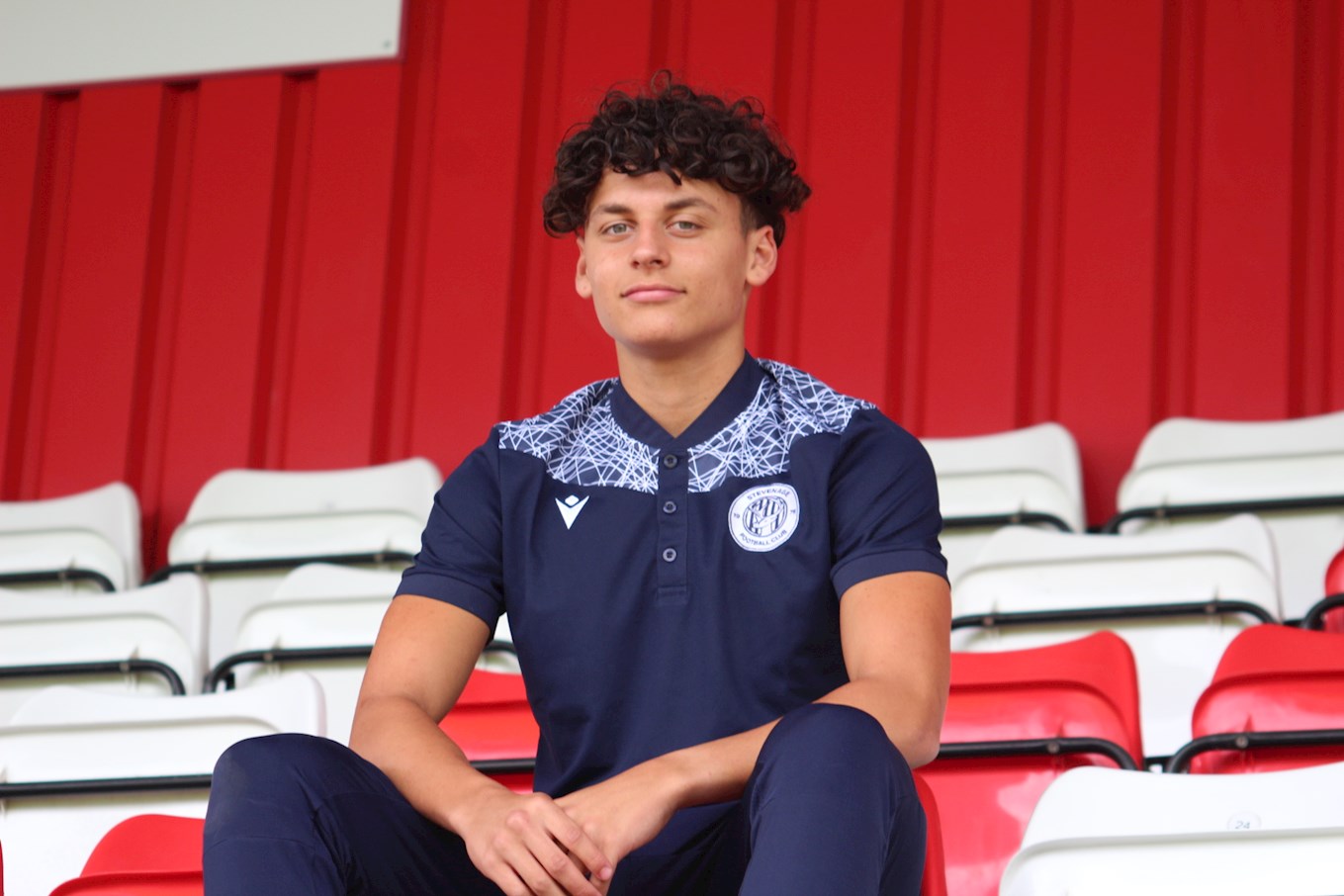 Jake is a combative attacking midfielder, who has a tenacious side to his game. Jake can demonstrate a good range of passing, is technically very good and can contribute with goals on a regular basis. 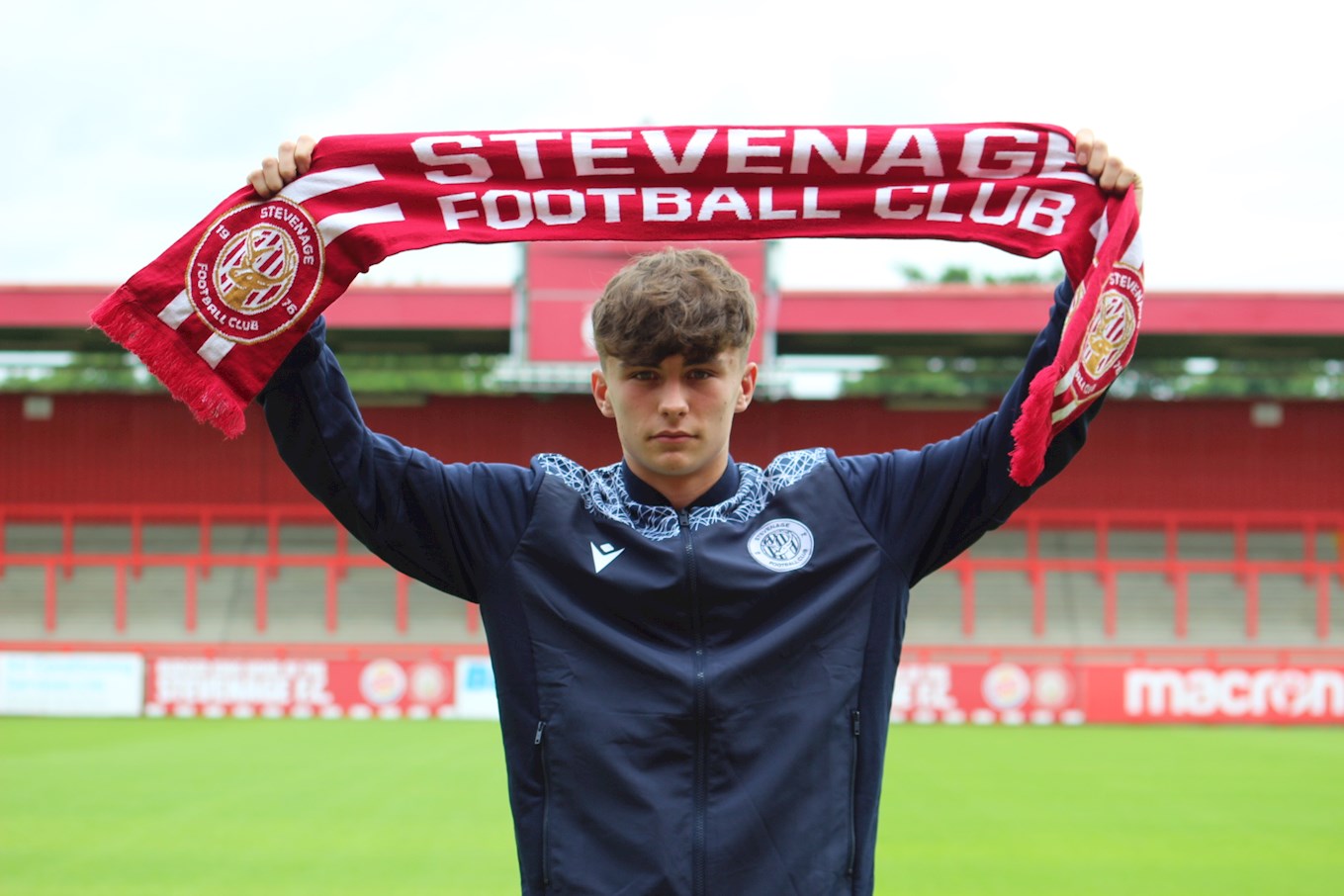 Theo is a quick and powerful centre forward who produced a number of excellent performances in his Under 16s season to earn his apprenticeship. Also, quite a versatile player and can operate as a full back if needed. 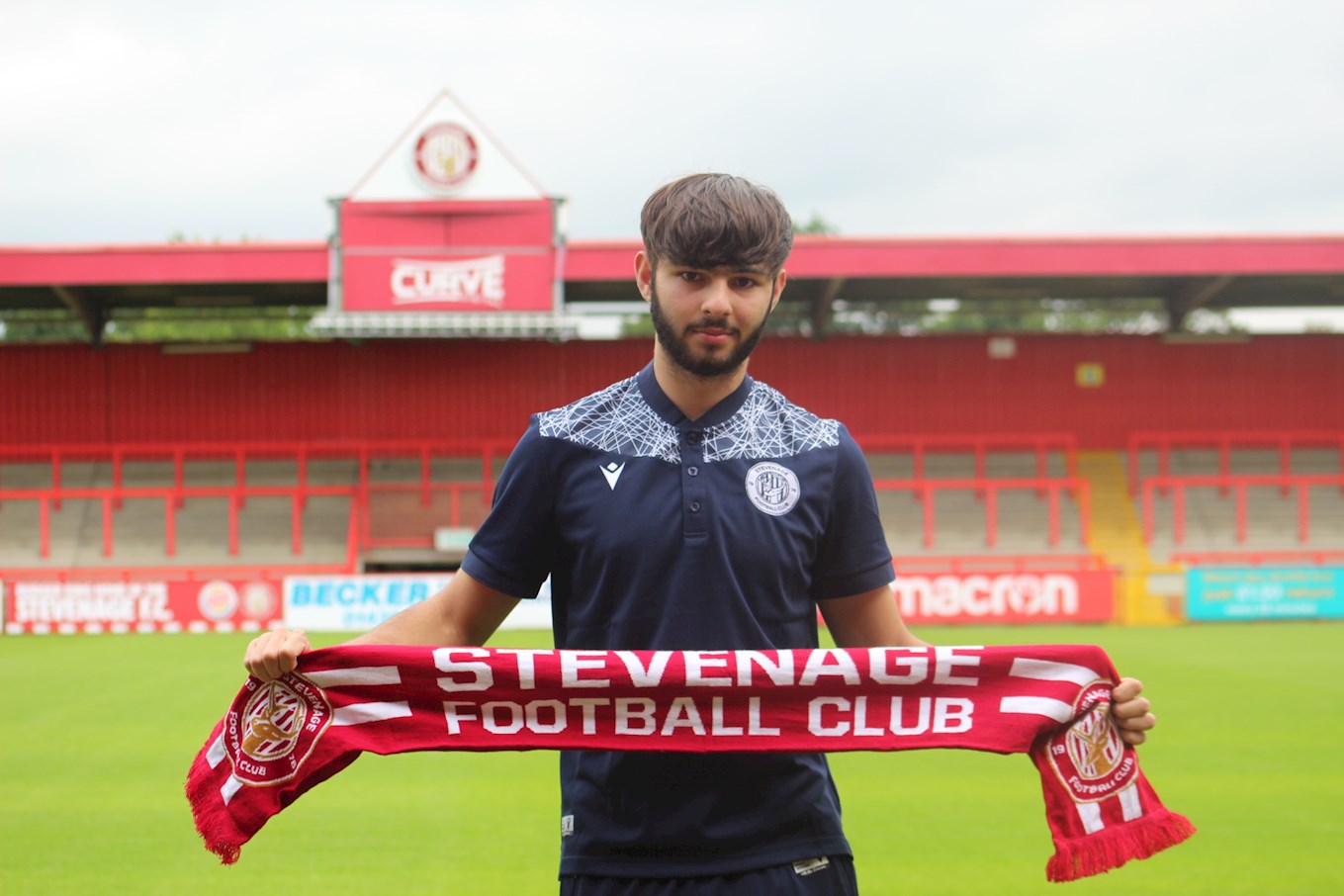