Dates have now been confirmed for each of our group stage matches in this season’s Papa John’s Trophy...

Boro have been placed into Southern Group H with home ties against Cambridge United and Spurs U21s with an away fixture to the Kassam Stadium against Oxford United.

Ticket details for all three fixtures will be made available in due course. 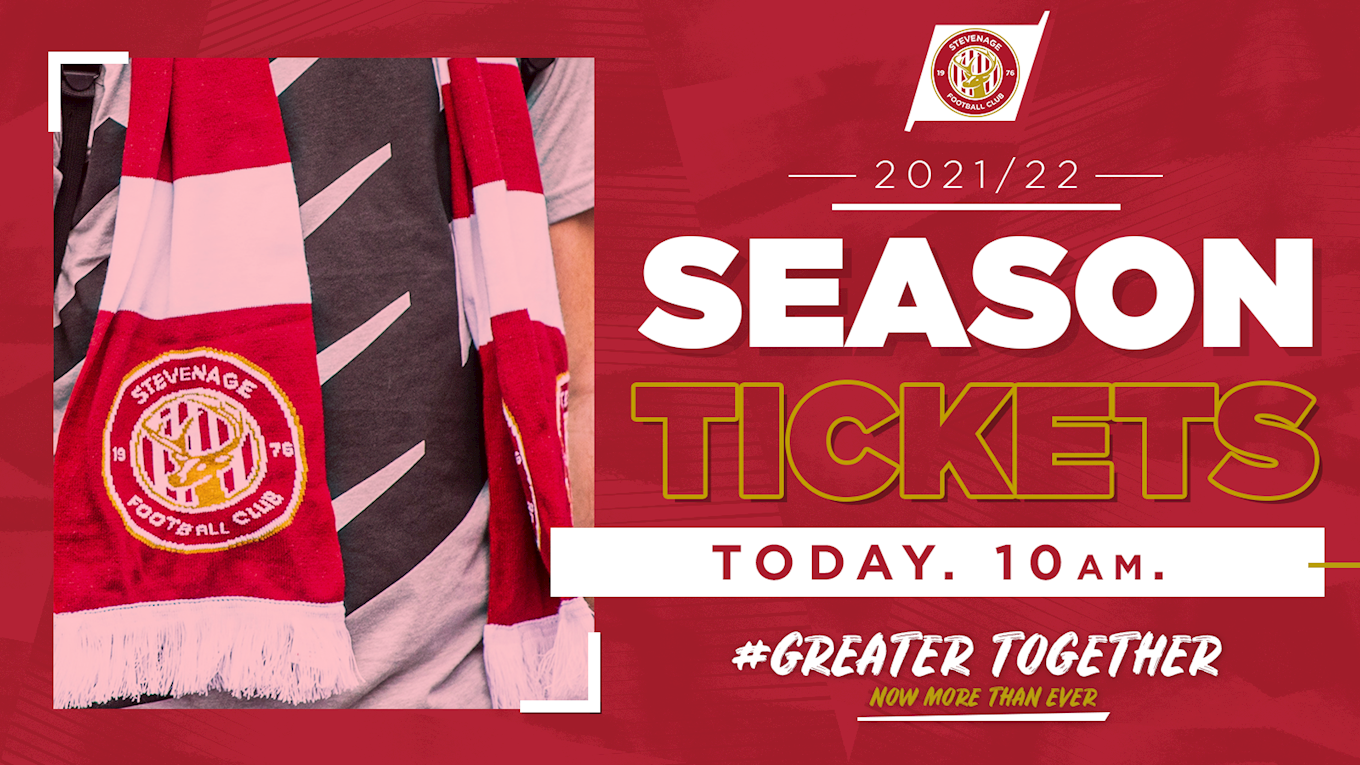