The Round One Draws for the Carabao Cup and EFL Trophy will be made on Thursday, June 24th, and Stevenage will learn its first 2021/22 fixtures...

Alex Revell's side will be in the southern section of the draw, along with thirty-three other teams waiting to learn their fate for the tournament's first round. 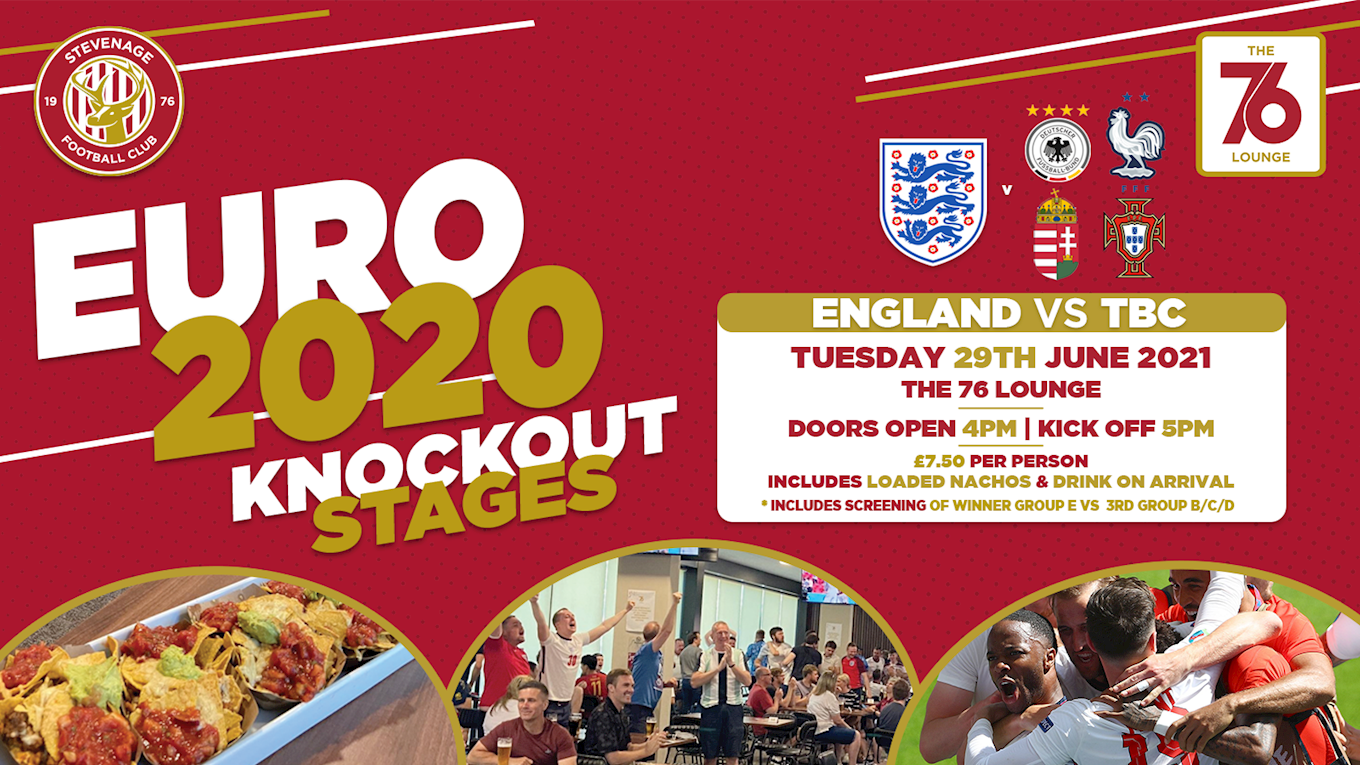