The video games publisher is known for titles such as Human Fall Flat and For The King, with new releases The Ascent, Lawn Mowing Simulator and I Am Fish due later this year.

The integrated package includes East Terrace sponsorship and branding around the stadium, plus digital executions and consumer promotions.

“An ambitious football club like Stevenage FC is the perfect partner for us,” said Curve CEO John Clark. “We invest in talent, we hold community close to everything we do and we work with potential winners that can go on to become huge hits. We have an exciting future ahead of us and we believe the club does too.”

“As we head into a new season, and after all the disruption of the past year, this is great news for us,” said Stevenage chief executive Alex Tunbridge. “We look forward to enhancing the reach of Curve’s brand and its individual game releases.” 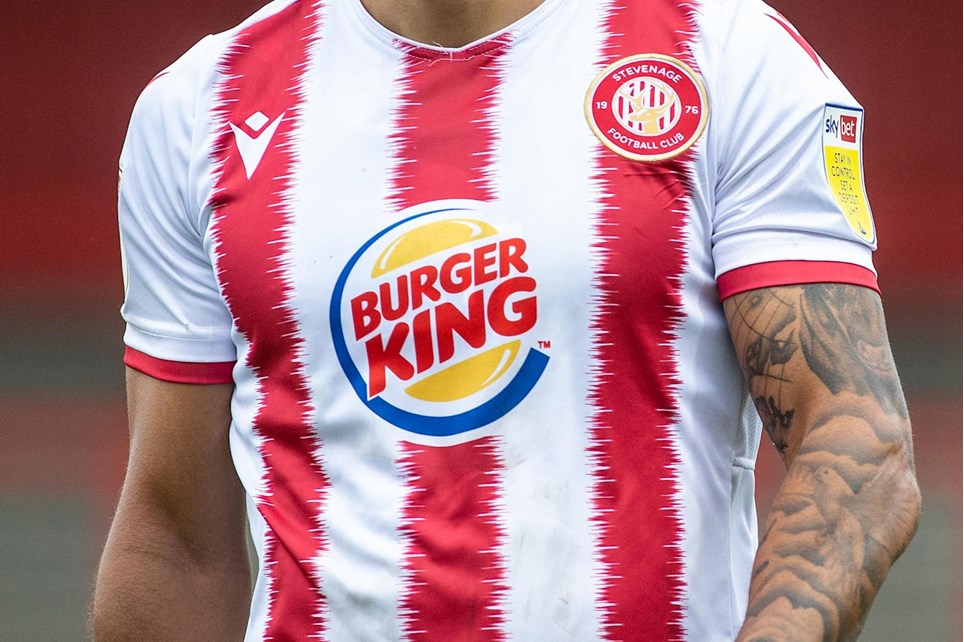 
In June 2019, Stevenage Football Club signed a two-year agreement with Burger King, an unlikely yet unique collaboration between two brands seeking to change the way sponsorship rights were... 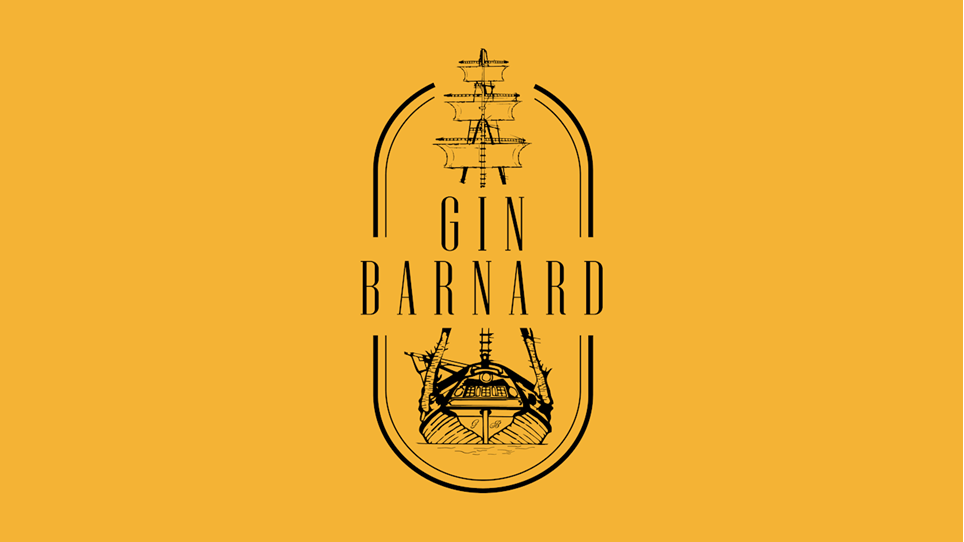 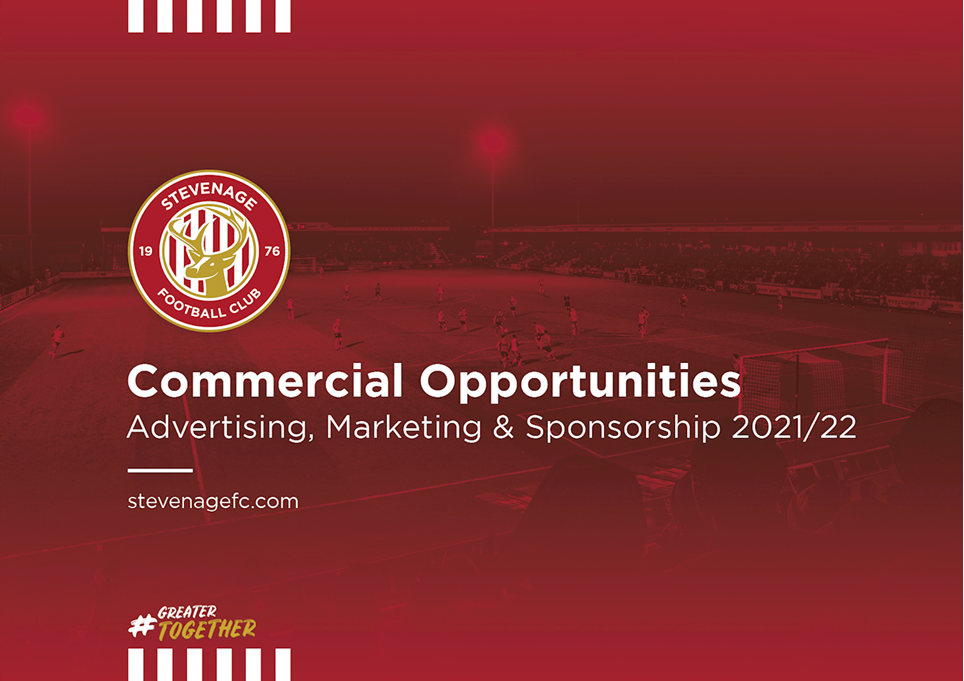 
Support the club at the heart of your community and let your business benefit... 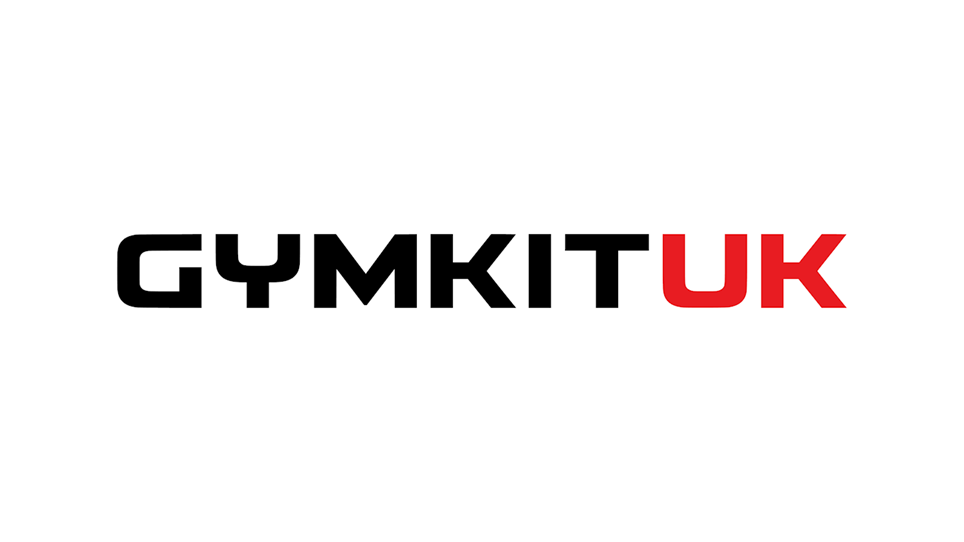 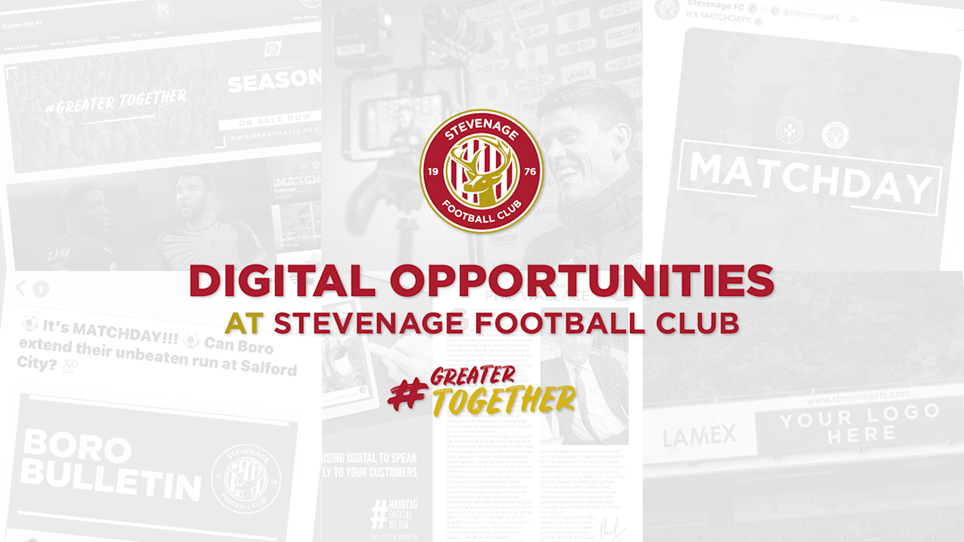 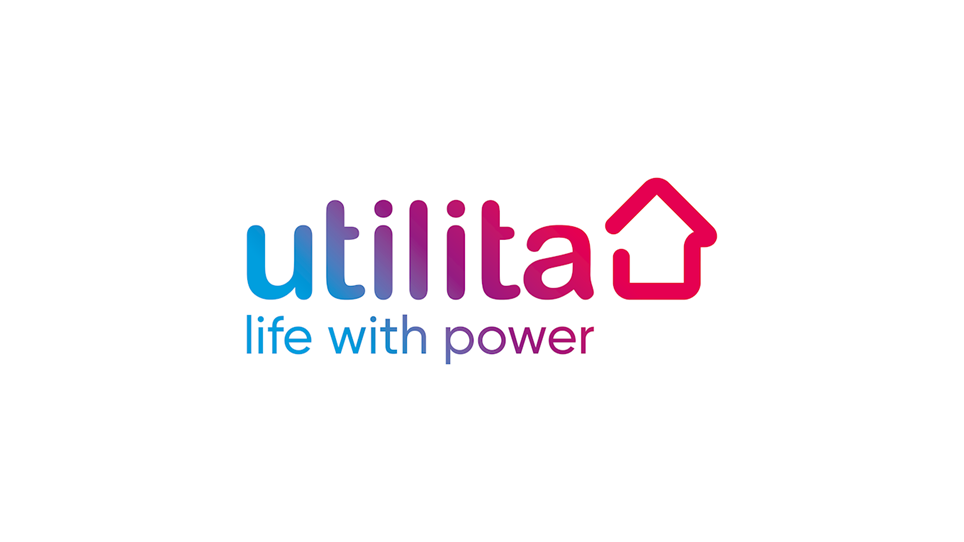