After an impressive first season in professional football, in which the 19 year old Academy graduate made 25 league appearances, Jack was also named Stevenage FC Young Player of the Year and claimed several Man of the Match honours.

Smith said upon signing, "We have got a group of players and staff that are really ambitious, and that has had a massive impact on me signing again".

Manager Alex Revell said, "Jack showed everyone last year the huge potential he has. He has worked extremely hard every day to learn and showcase his talents”.

“As a club we want to produce players that are good enough to play in our first team and Jack signing a new deal is fantastic for everyone involved in the football club. It shows the players coming through our academy that the hard work they put in now can be rewarded. Jack has to now continue with his progress and work even harder to fulfil his potential”.

With the confirmation of Jack Smith committing himself to the Club, Alex Revell’s squad continues to evolve as an ambitious and growing outfit, after the additions and retentions of Jake Reeves, Jake Taylor, Arthur Read, Joseph Anang, Charlie Carter, James Daly and Ben Coker earlier this month. 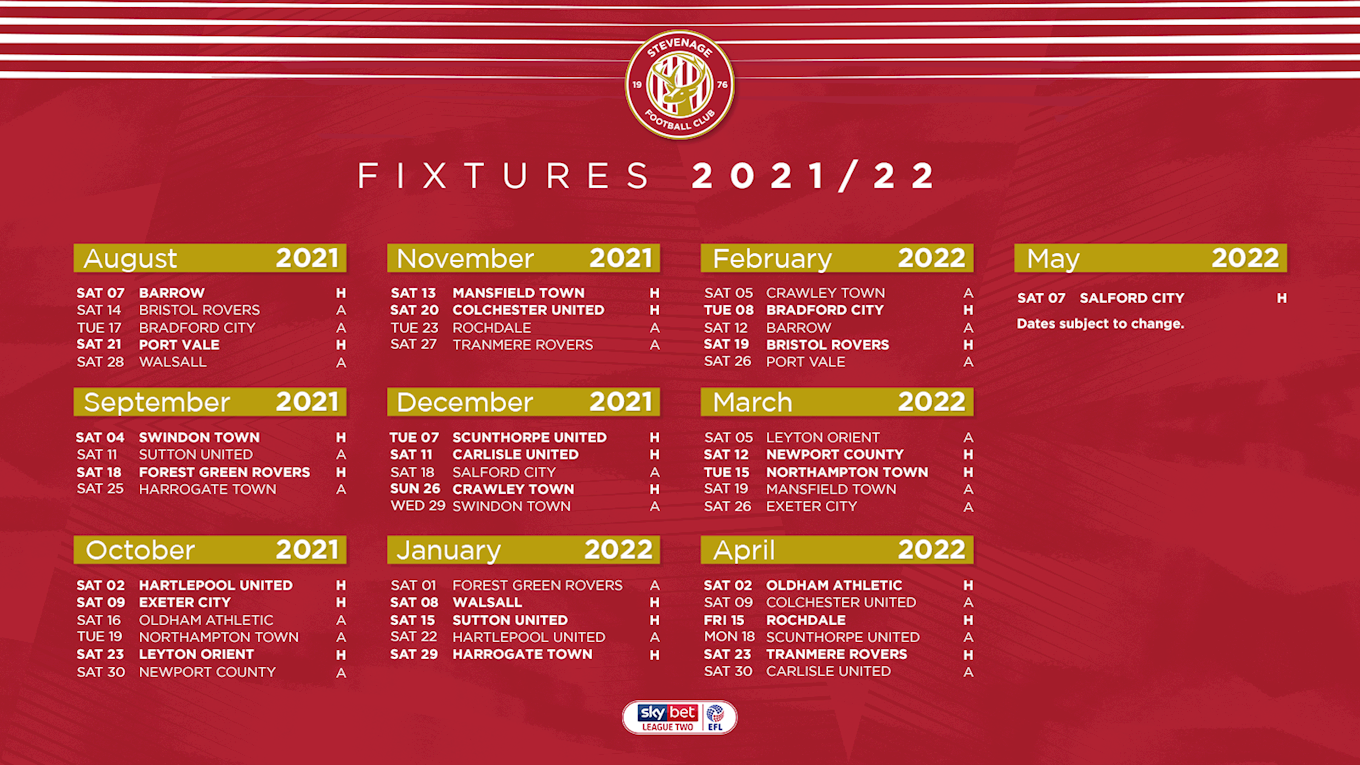