Elliott List has won the GCIS Player of the Month award for February 2021...

Stevenage supporters voted for the 23 year old forward as the winner of the award, beating out fellow nominees Elliot Osborne, Chris Lines and Tom Pett.

Since the turn of the year, Elliott List has been electric in his new position up front and is currently Boro's top goalscorer this season - with two of those added in February. His first of the month came at home to Morecambe, when a Chris Lines' free-kick was cleared to the edge of the box, before List powered the ball home on the half volley.

His second goal of the month again came at home, and again in an even contest. After going one down in the first ten seconds against Walsall, Elliott List's second half coolly taken finish with his left foot earnt Boro a share of the points.

"I'm really happy to win the award," List said. "I just want to say a big thank you to everyone who voted. Obviously I'm delighted that the team have been picking up good results and getting up the table, but it's also a nice award to win on a personal side of it".

The Award is sponsored by Stevenage based GCIS (UK) Ltd Information Solutions, who help support the club with their IT service and project operations expertise. 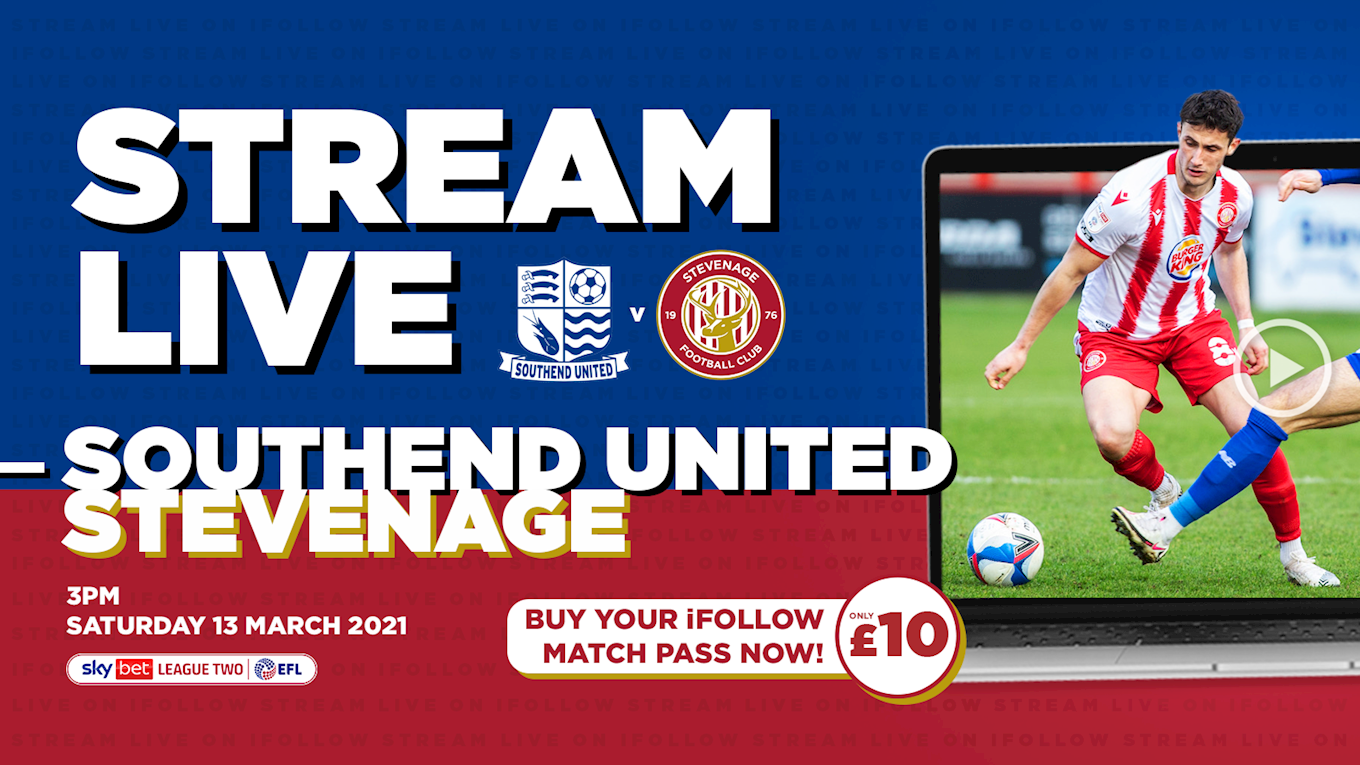