Stevenage return to action at The Lamex Stadium on Tuesday evening, as Alex Revell’s side prepare for a clash against League Two high flyers Forest Green Rovers...

Last time out, Boro drew 0-0 with 6th placed Newport County at Rodney Parade. This was Boro’s twelfth clean sheet of the season and after the game, manager Alex Revell expressed his happiness with the defence, explaining "I thought Joe Martin and Ben Coker were excellent, and we worked extremely hard against a team that put it into the box and make you defend ricochets and second balls.
We dealt with the pitch and the set-pieces, we knew they would bombard our box, but ultimately if you don’t take your chances, you don’t win games."
Win up to £500 every matchday this season by predicting the outcome of serveral in-game events, from goals scored to saves made. Download the Boro Picks app today and play for free!

Mark Cooper’s side are currently in an automatic promotion place, sitting 2nd and just one point from the leagues summit. Rovers have won four of their last five league games, beating managerless Colchester United 3-0 on Saturday. Boro have never beat Tuesday’s opponents, with Forest Green beating Stevenage 1-0 at The New Lawn in October.

Alex Revell has no new injury concerns ahead of Tuesday's game, but his squad may face rotation due to a run of four games in two weeks. 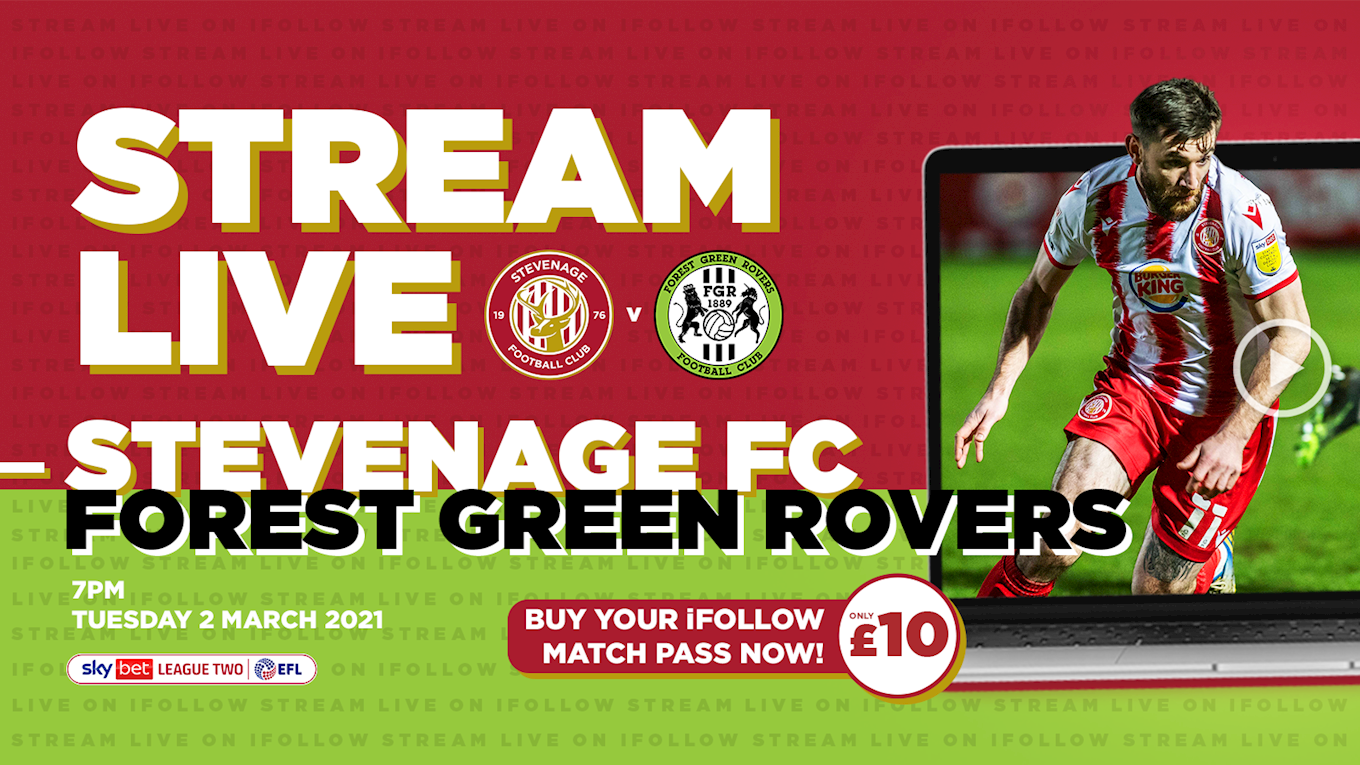