The 30-year-old left back signed for Stevenage on a permanent deal from Lincoln City in October 2020, after originally joining on loan from The Imps last summer.

Following a serious knee injury suffered in October 2018, which kept him out of action for two seasons, Coker made an impressive 42 appearances in League Two’s third best defence last campaign with 19 clean sheets.

“It was a straightforward decision for me”, Coker said. “I was really impressed with what we did in the second half of the season, and how the gaffer and Dean Wilkins want us to play”.

“We have a really strong squad and the team spirit we have is very similar to what I have had in the past. We have got to look to be up there – that is what we want and that is what everyone wants”.

Manager Alex Revell has stressed the importance of maintaining a positive core in his squad, as Coker’s signature continues the message of togetherness within this group of players. 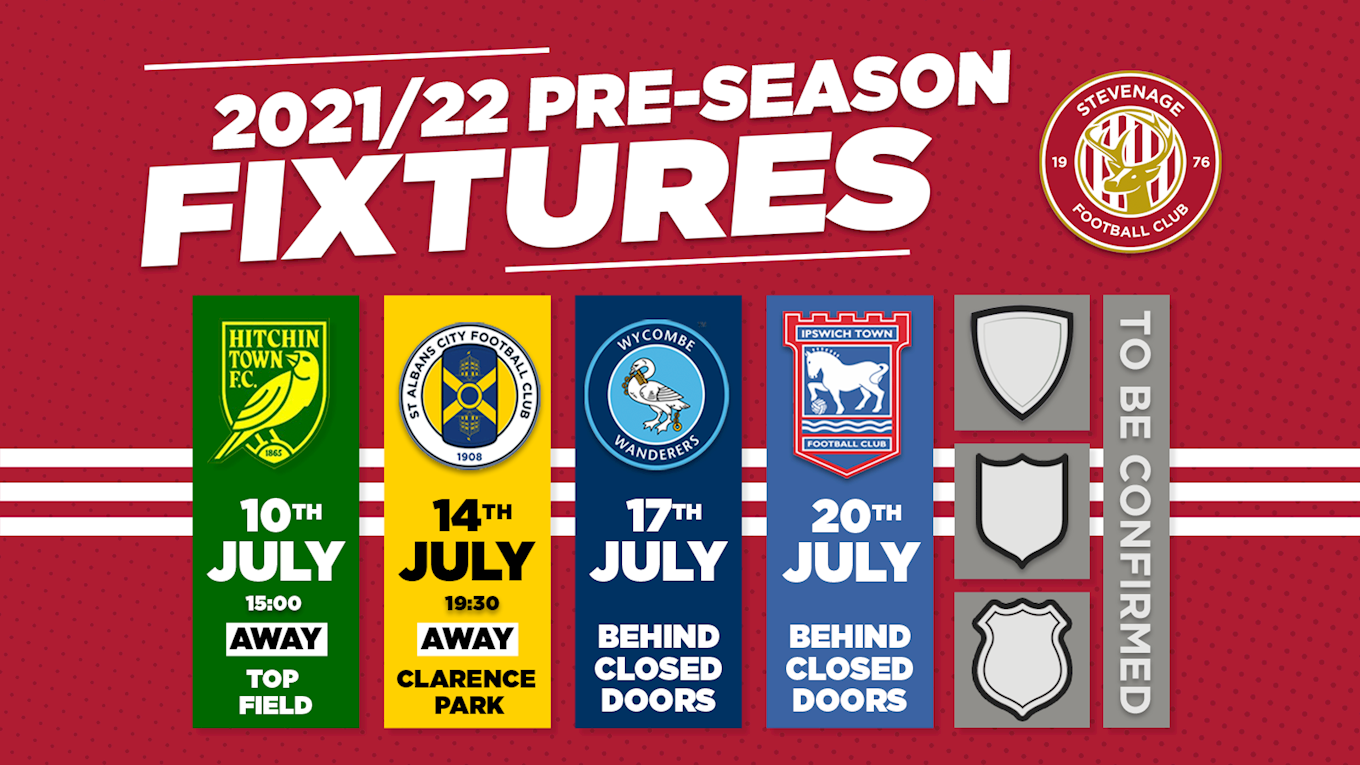