Midfielder Jack Smith has been named Stevenage FC's GCIS UK Young Player of the Year for the 2020/21 season...

The midfielder also claimed two Man of the Match awards in the run of games towards the end of the campaign, helping Stevenage to an impressive sixty point tally.

"It's a massive achievement for me", Smith said upon winning the award. "In my first year as a professional, to get the trophy is brilliant for me.

There are a few things that I have learnt this season. I think the speed of the game is different between the youth team and First Team football. It's about getting used to it and I think I did when I was playing consistently early on".

After signing his first professional contract with the Club last season, the pathway from Academy to First Team continues to grow. "I am not the first, and I certainly won't be the last. Alfie Williams came on the other day so there is certainly more to come.

We are a very tight knit group, that has helped all the way throughout the season. We have all stuck together and that unity carried us through the bad times and helped us reach these good times". 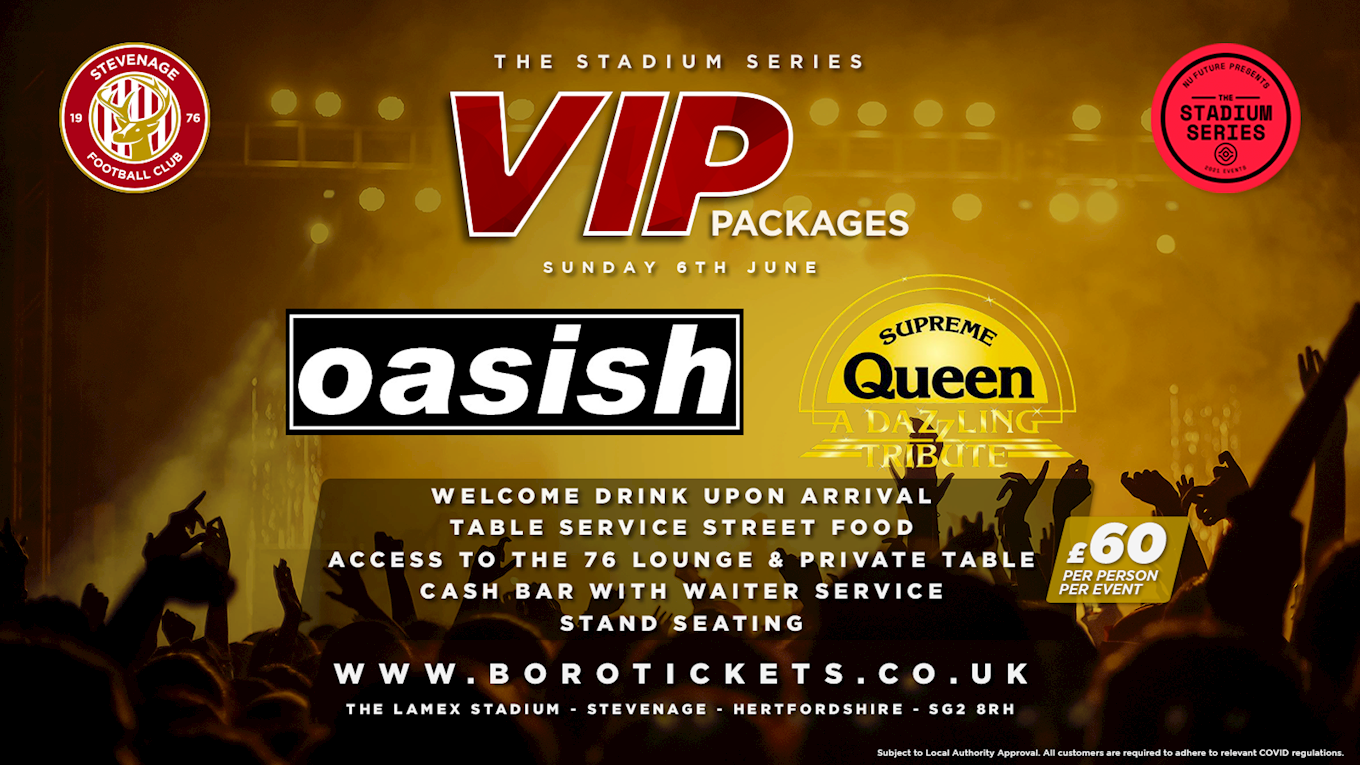